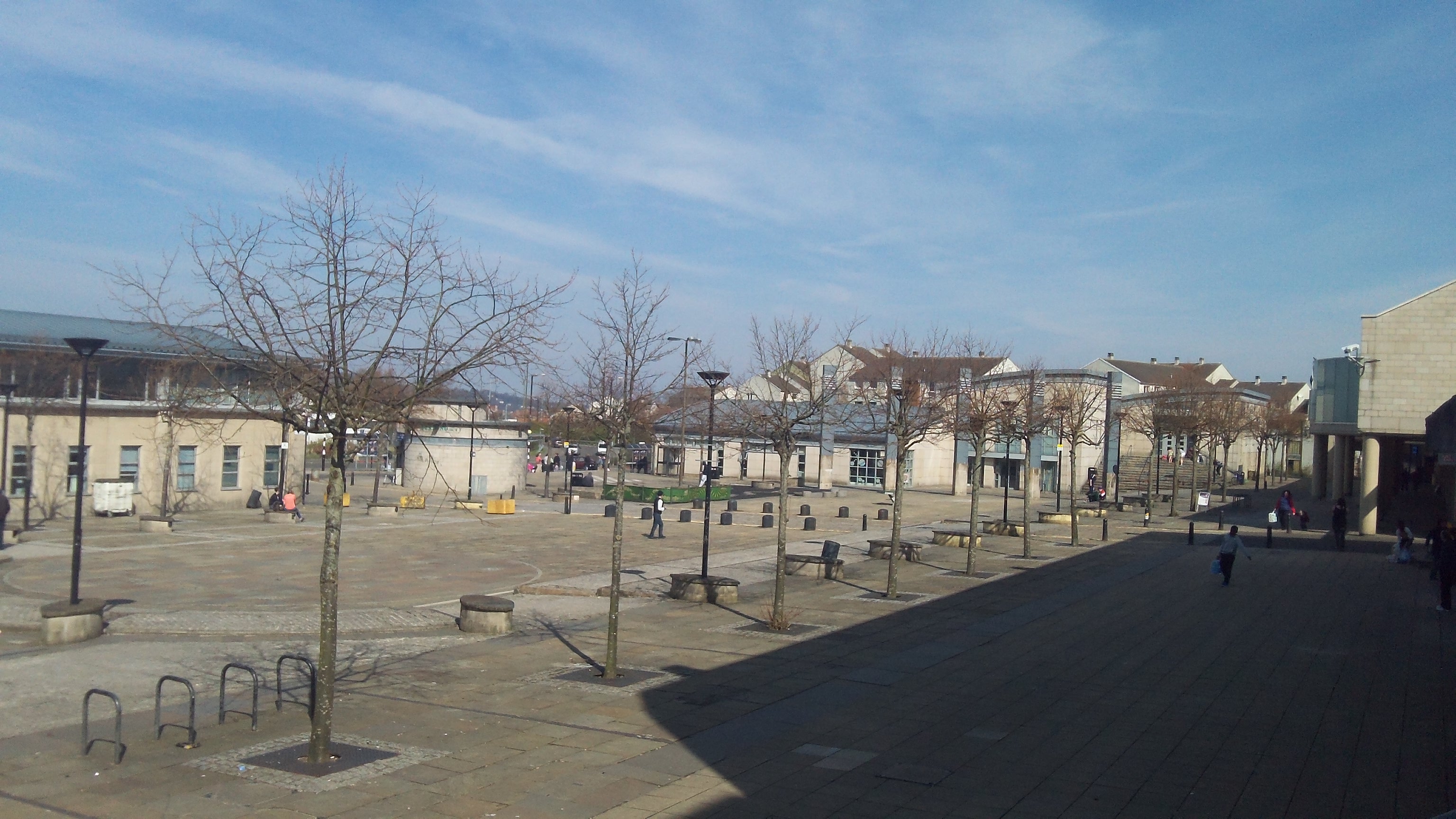 Wester Hailes Community Council held their December meeting this week, at the library, we were there to report back on how it went. The meeting was chaired by Anne Denholm, as Chair John Aitchison had tendered his apologies.

The committee discussed the bus stop at the Healthy Living Centre which has now been completed and they expressed their support of the proposed new children’s home and old people’s home. Rik Morley of Wester Hailes Wildlife mentioned that the sponsorship by Viking Optics, which will provide binoculars for nature walks, will go ahead. He hopes that the first nature walks might take place in the new year.

The council discussed litter issues and sightings of rats in the area. In response to this, Edinburgh Council have cut back shrubbery, removed some of the litter and have begun pest control measures.

Wester Hailes Baptist Church had been in touch with the Community Council asking if they had any objections to their plans to extend their car park into the surrounding area. The community council seemed generally in favour of this, especially when it was added that the new area might allow for more community space. However, the point was made that the extension would remove a footpath that is currently there and that this might upset some local residents. Some further investigation will be required.