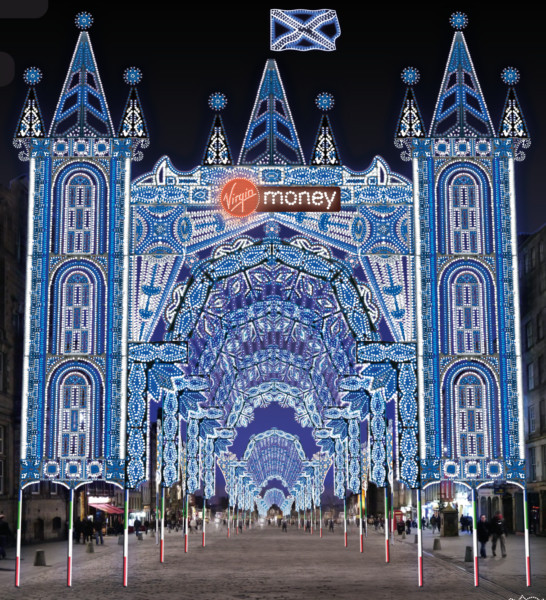 How the Virgin Money Street of Light could look

The Edinburgh Christmas 2015 programme has been announced today by the events organiser’s Underbelly.

The event will run from 20 November 2015 – 4 January 2016. They have also announced that last year’s discount of 20% on all shows, rides and events for residents who live in an EH postcode.

You can find the full programme of events here.