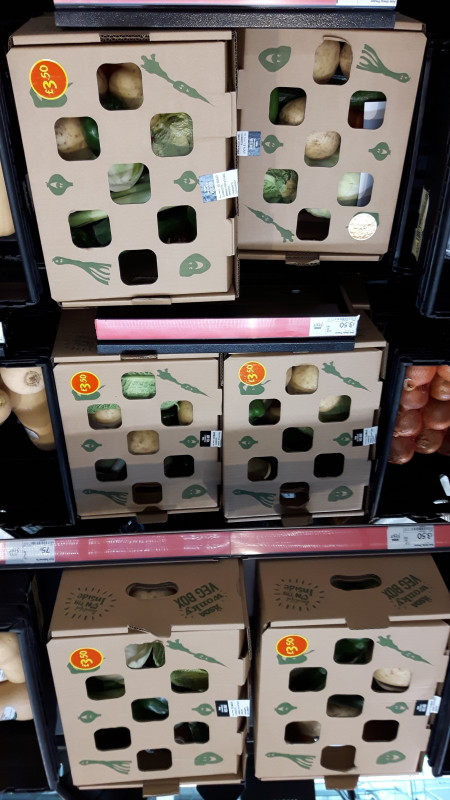 A few weeks ago after reading online that Asda were rolling out their Wonky veg boxes in Scotland and that my local Asda at Chesser would be stocking them, I hot footed down there to try and acquire one.

Much to my dismay none were available, on asking at  customer services there seemed to be some confusion about whether they had or were stocking them. Finally it was explained to me that they had trialled them but there did not seem to be a demand for them, but that they were available from other stores at the Jewel and Straiton, which really meant that a car or rather long bus trip were needed.

Now I do know that a fair amount of people from Wester Hailes, Sighthill and the Calders use Asda Chesser so I was rather disappointed about this. 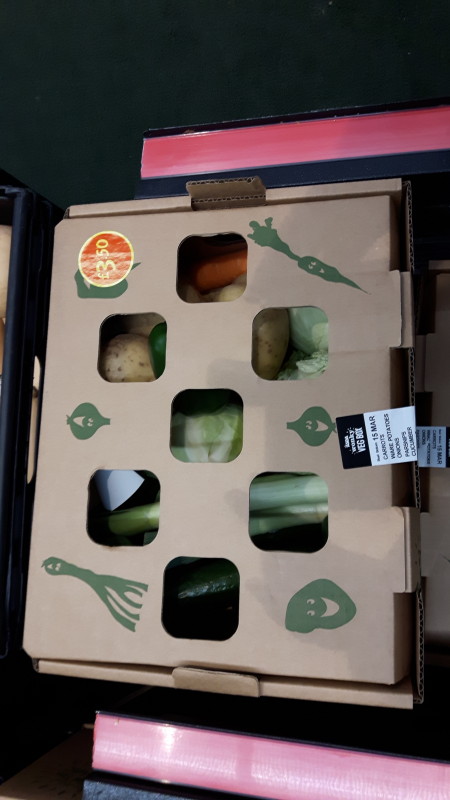 I decided to make further enquiries regarding this matter and contacted the Chief Executive of Asda UK, Andy Clarke by email.

Very quickly the following day I received a reply from Lisa Sutcliffe a member of his Asda Directorate team, who thanked me for my enquiry and explained that Asda Chesser was taking part in this roll out and that more supplies were being sent out to cope with demand, and supplied me with a link to stores currently selling the boxes.

Yesterday the 11th of March 2016, after a Digital Sentinel drop in at Clovenstone Community Centre. I hot footed it to Asda Chesser and as you can see from pictures they have them in.

So I have to say many thanks to Lisa Sutcliffe and the ASDA team for responding so quickly to our enquiry and their prompt response.