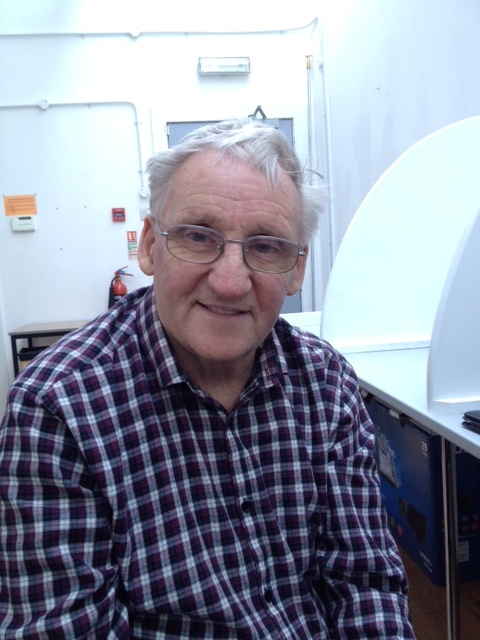 It is with great sorrow that the Digital Sentinel reports that long-time community activist and chair of the Wester Hailes Community Council John Aitchison has passed away at the age of 72.

John, affectionately known as Mr Clovie, had lived in Clovenstone since it was built over forty years ago and greatly enjoyed telling the story of how he and his wife, Ellen, had even visited the area before it was built to buy a greyhound from the then farm there. John has been involved with several community projects over the years including the Representative Council and the Wester Hailes Community Council. His community activism began when he ran a football club for children, he visited the Rep Council to try and get help finding somewhere to play and from that point was hooked. He had acted as Chair of the Wester Hailes Community Council, over the last few years, and had recently fought to make the Healthy Living Centre more accessible to people with mobility issues including a new bus stop at Harvesters and the now completed Harvesters Link. He was also instrumental in running a food bank from the Healthy Living Centre in partnership with the Health Agency (where he was a director) and the Baptist Church.

I first met John, over fifteen years ago when he became secretary of Wester Hailes Rep Council. He was a very busy activist in his own community of Clovenstone. Over the last four years as Chairperson of Wester Hailes Community Council John was involved with helping the Dove Centre find new premises and would deliver food packages for the food bank. Whenever there was information days at the plaza, there would be John trying sign people up for the community council.

John was a true friend and a gentleman. My thoughts and prayers go out to Ellen and family.

Silent are the tears that fall.

Over the past several months he has suffered from illness, and passed away in hospital on Saturday 23 April 2016. 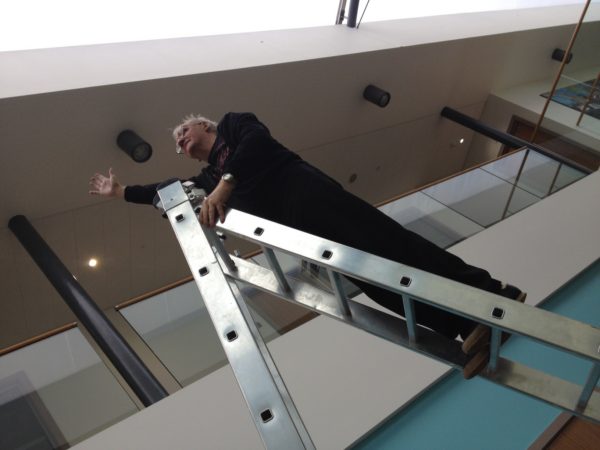 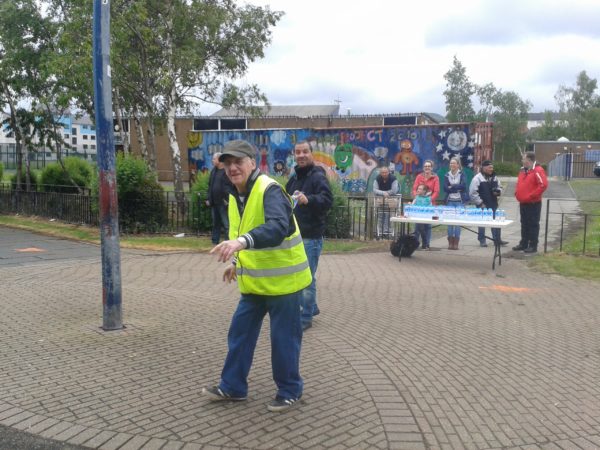 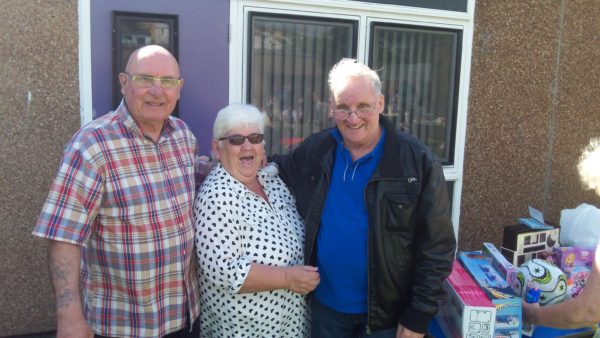 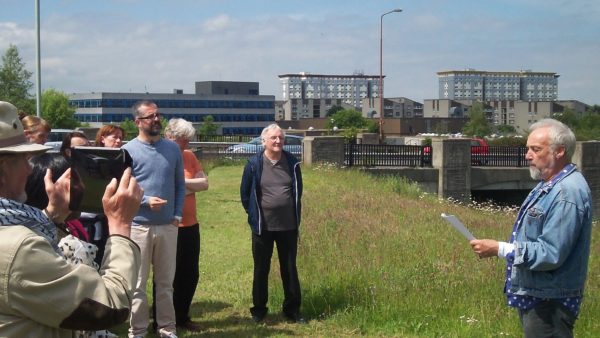 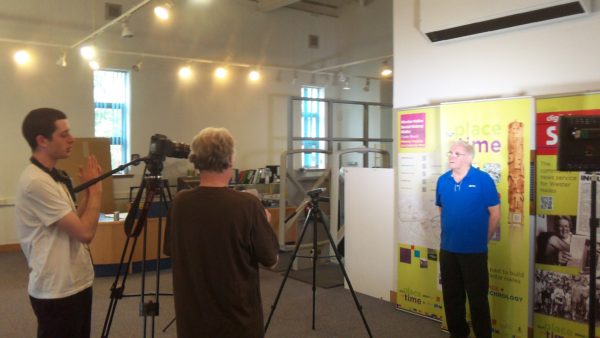 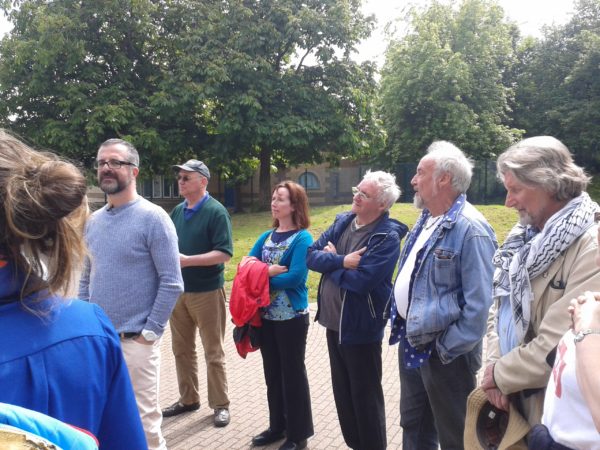 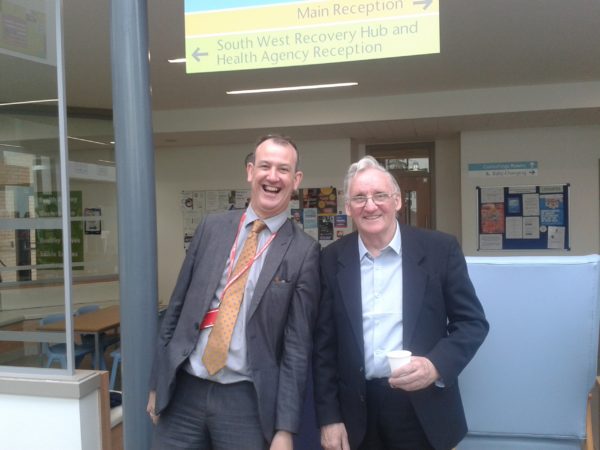 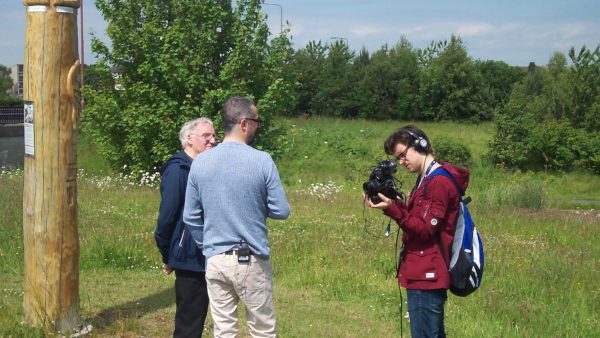 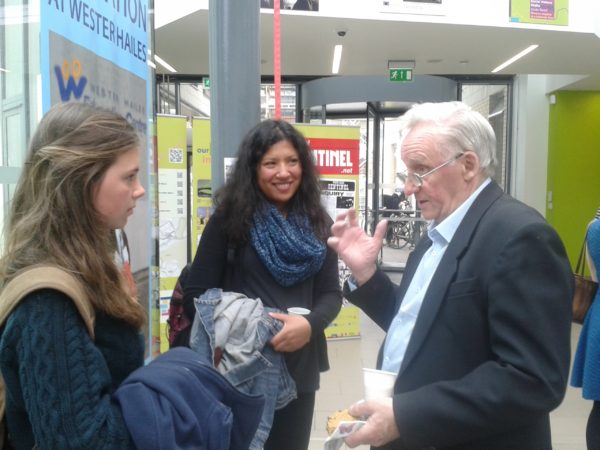 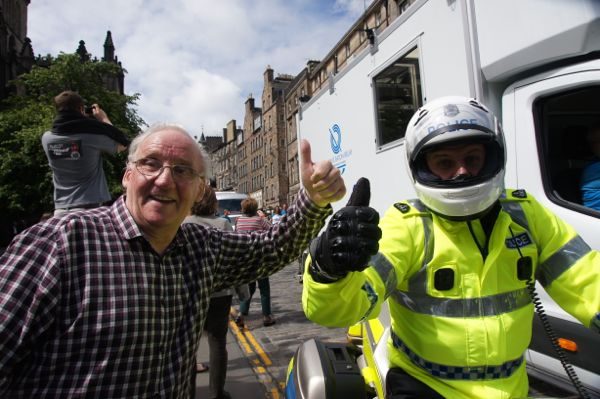 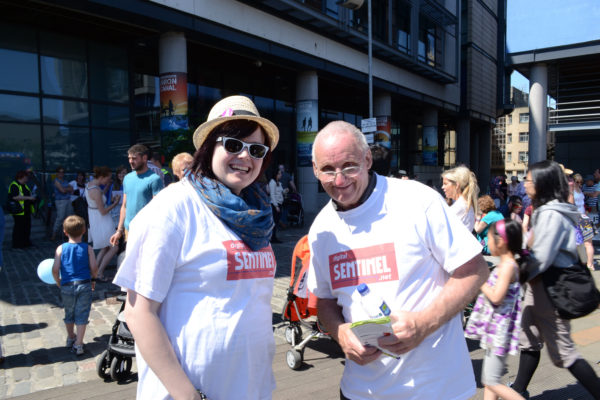 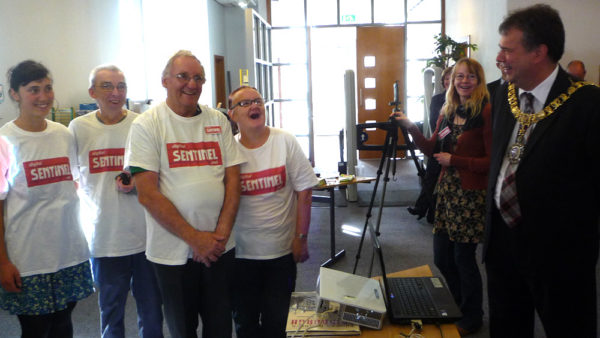 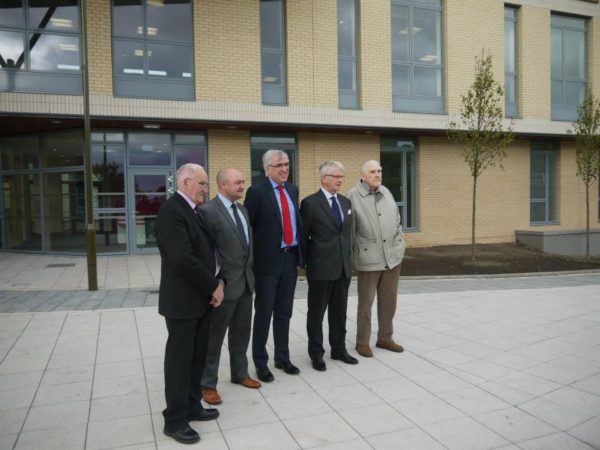 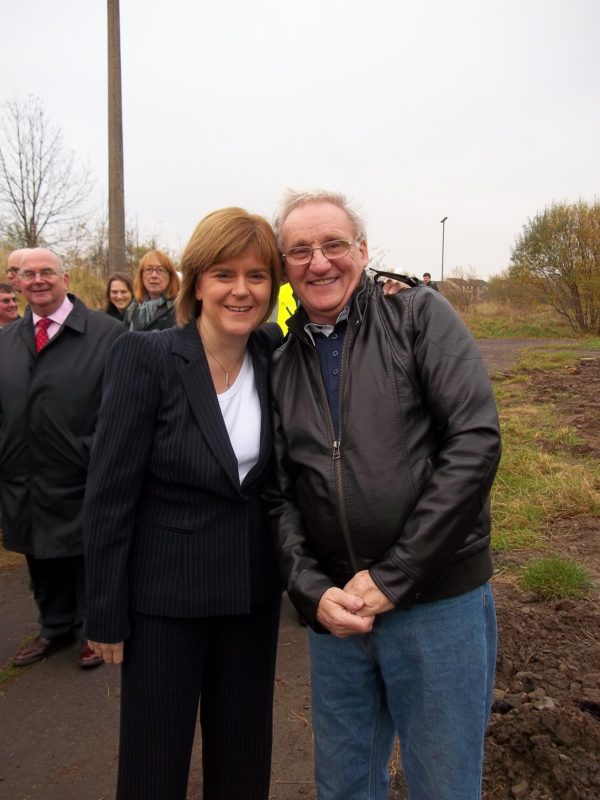