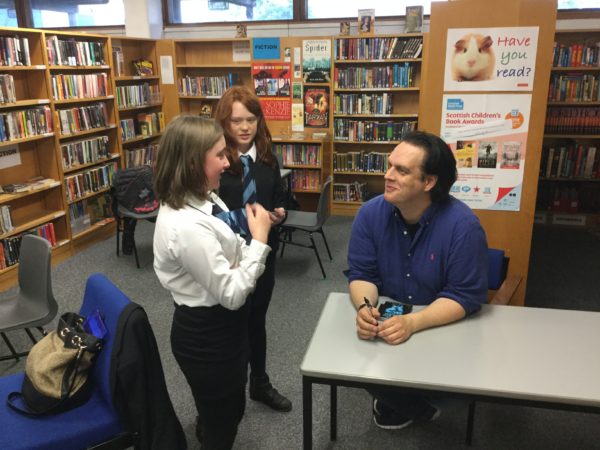 Author Andy Briggs paid a visit to Wester Hailes Education Centre library yesterday to speak with a group of heroes and villains from WHEC and Gracemount.

Andy is author of popular childrens’ book series Hero.com and Villain.net as well as the new adventures of Tarzan, comics, graphic novels and many others. He met with the new S2 pupils at WHEC and several from Gracemount, who were visiting with their school librarian Lynne Brown, to persuade them that writing isn’t just being dull sitting behind a desk!

The chat covered everything that the pupils encounter and enjoy in their daily life which involves a writer, including music, television shows, computer games and films!

Finally Andy had the kids complete a quiz to find out if they were a hero or a villain and signed some books for the pupils and the library. He even read a story which had been written by two of the pupils.

Have a look at our photos of the event below! 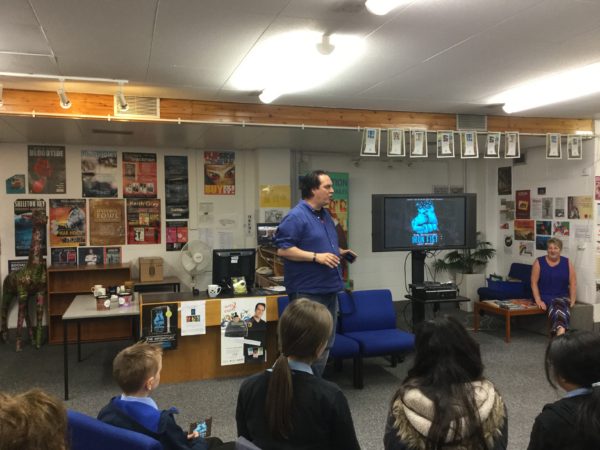 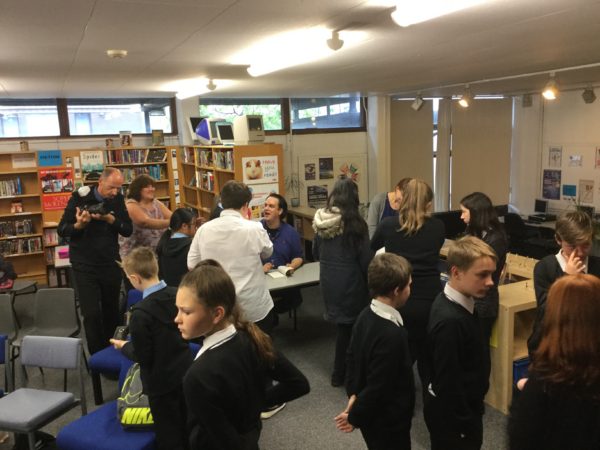 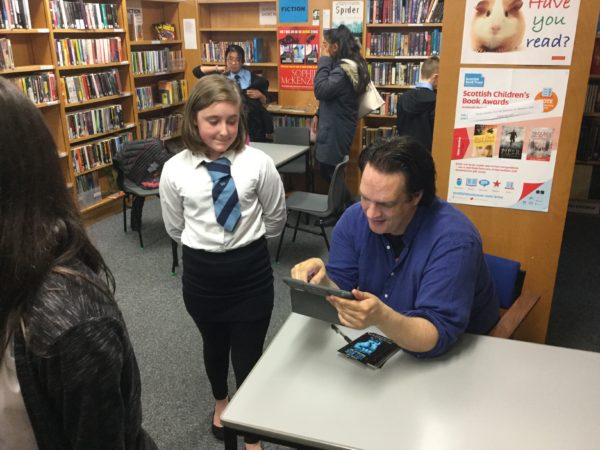 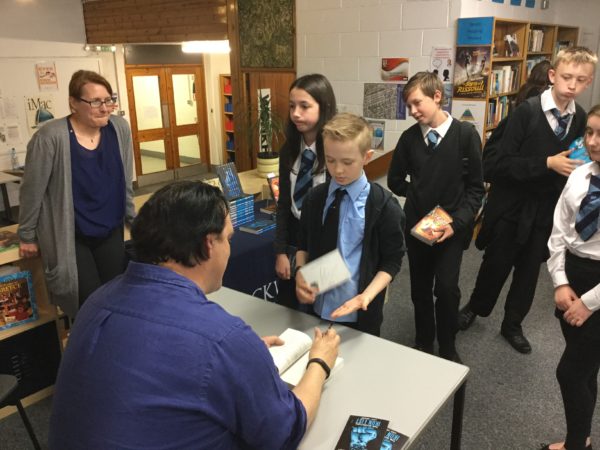 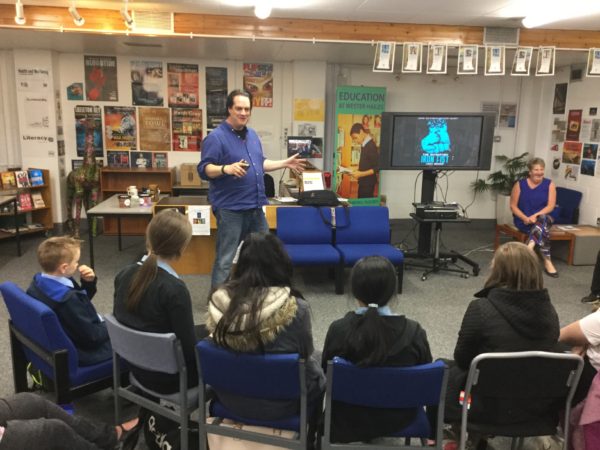 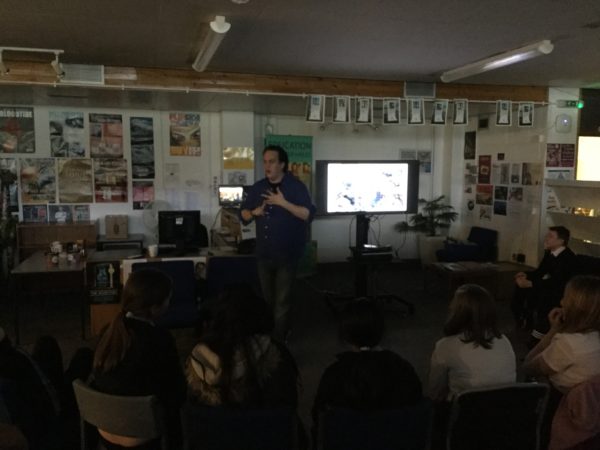 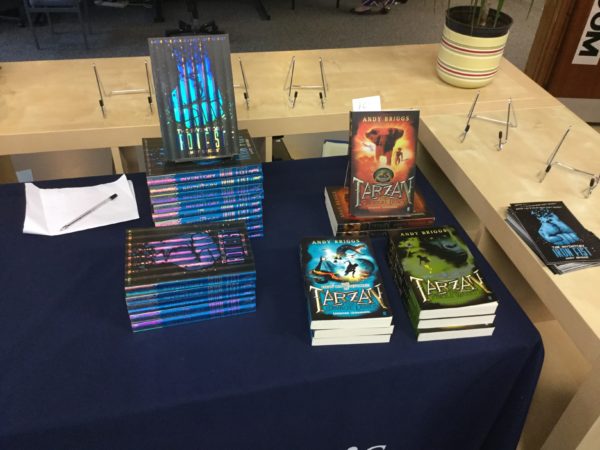 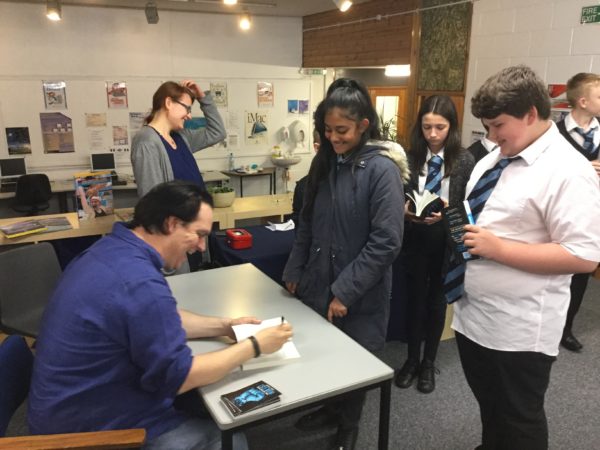 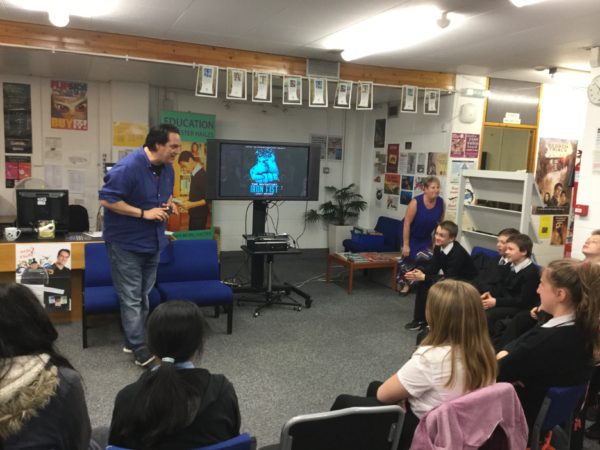 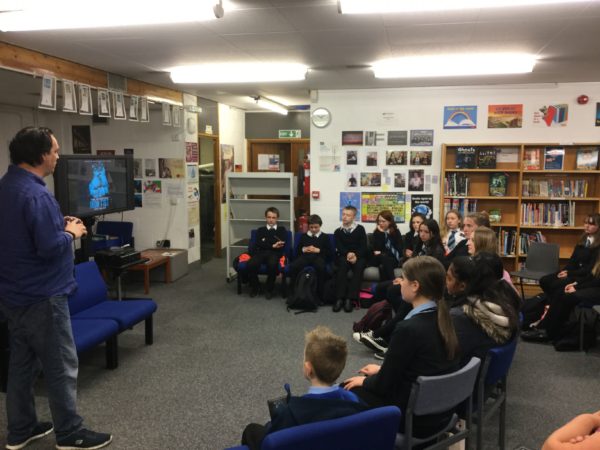 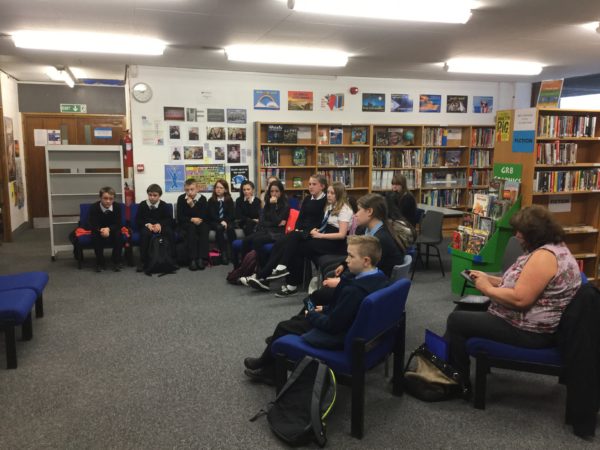 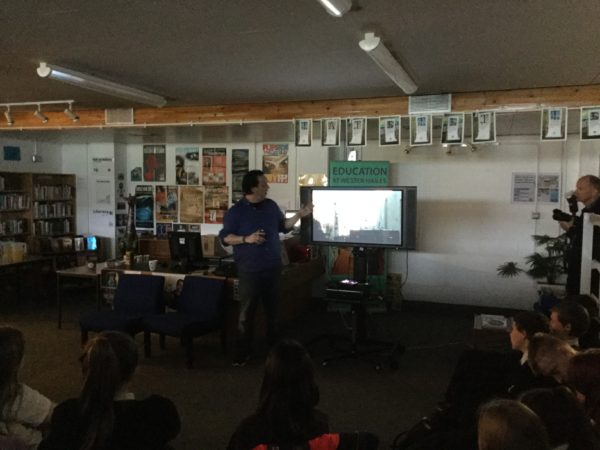 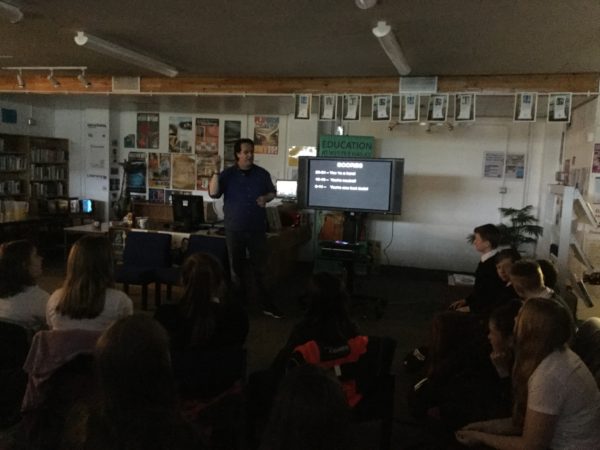 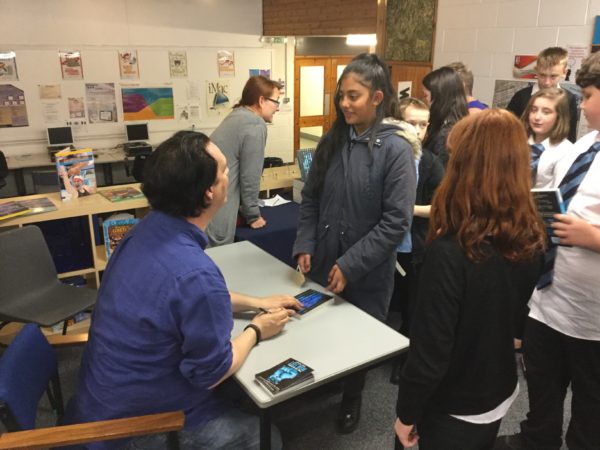