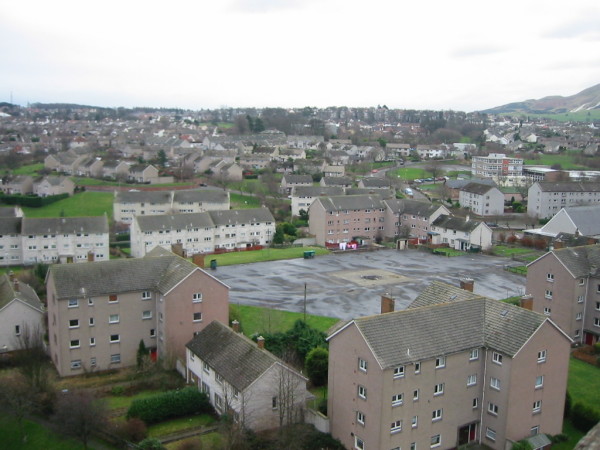 Police Scotland are looking to trace three teenage males in connection with separate attacks in the Oxgangs area of the city on Monday night.

The first of these incidents occurred at around 8:20pm when a 48-year-old pizza deliveryman arrived at a block of flats in Oxgangs Grove.

After parking his car he entered a common stairwell when three males approached him from behind.

They demanded that he hand over his pizza delivery before attacking him. The man was struck several times in the arms and body causing him to fall to the ground.

The suspects then fled the scene carrying the pizza bag.

Later the same evening at around 10:50pm a 49-year-old male taxi driver was sitting within his vehicle parked on Oxgangs Avenue when three suspects approached.

Without warning they opened the driver and passenger doors and demanded that the man hand over his money.

They then began punching the man in the head before running off into Oxgangs Street and then Oxgangs Park where they were lost from sight.

No money was handed over however the suspects did manage to steal the man’s mobile phone.

Local officers are now carrying out various lines of inquiry in an effort to trace the three suspects.

They are all described as white and aged between 14-17 years old.

The first male is said to be around 5ft 7inches tall, who wore dark navy tracksuit top and grey bottoms.

Meanwhile, the second suspect is around 5ft 9inches tall, who wore a dark hooded tracksuit top and grey bottoms.

The final suspect is around 5ft 7inches tall and wore a dark tracksuit top, light coloured bottoms and white trainers.

Given the brazen nature of these attacks and the vicinity in which they were carried out we believe that both incidents are linked and had been carried out by the same culprits.

Thankfully the victims escaped serious injury however it was an extremely traumatic experience for them and we are keen to arrest those responsible.

Today, I’m appealing to anyone who recognises the descriptions of the suspects or who observed suspicious activity in the areas of Oxgangs Grove and Oxgangs Avenue on Monday night to come forward.

Those with relevant information are asked to contact police on 101 or alternatively a report can be made anonymously through the charity Crimestoppers on 0800 555 111.