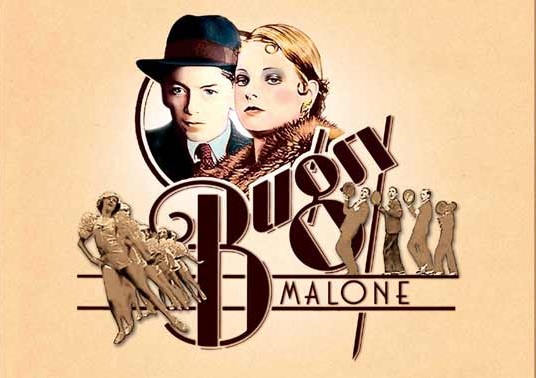 The WHALE Community Cinema would like to announce that their first screening will be of the critically acclaimed musical Bugsy Malone!

Current plans are that tickets for the film will cost £3 and will include refreshments.

The group will be screening the film during the October break on Thursday 20 October at the WHALE Arts Centre. The group is keen to make sure that as many people as possible are able to come along and want to hear from you to decide the best time to show it.

To vote simply click the time which best suits you then press the vote button.

We will be sure to announce more information about upcoming screenings and the time they choose so keep an eye out!