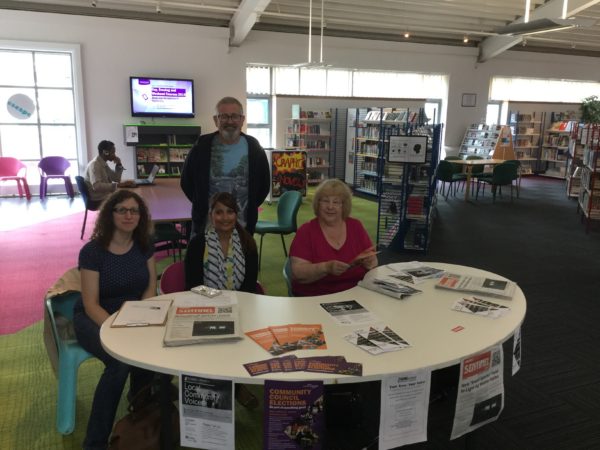 The Digital Sentinel paid a visit to Wester Hailes library today to take part in a stall organised by SCOREscotland that planned to let local people know how they could become more involved with their area.

Armed with a plethora of leaflets the team was there to give advice to local people about how they can have their say and become more involved with some of the community groups in their area. Applications for the upcoming Community Council elections were also available. Nominations for the Community Council opened on Monday 5 September 2016 and will run until Monday 26 September, meaning anyone who is interested in becoming a member can officially put themselves forward. 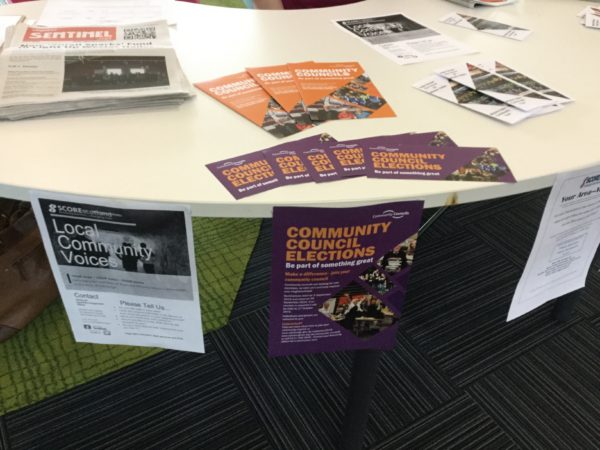 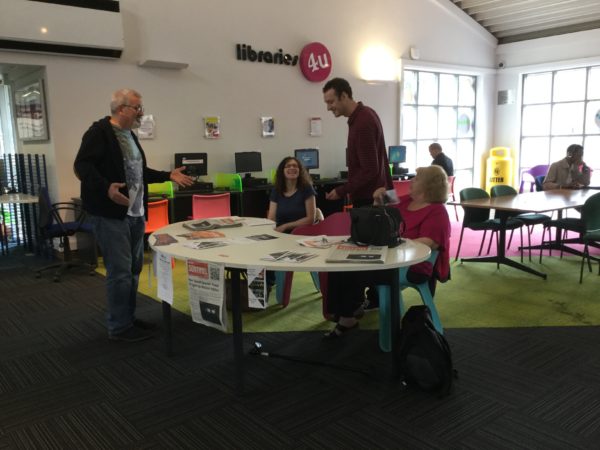 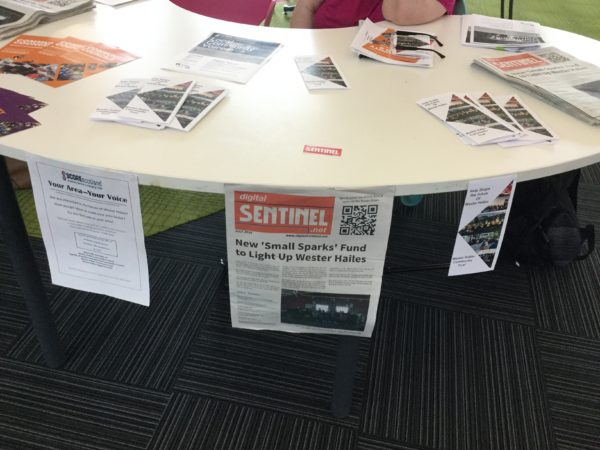 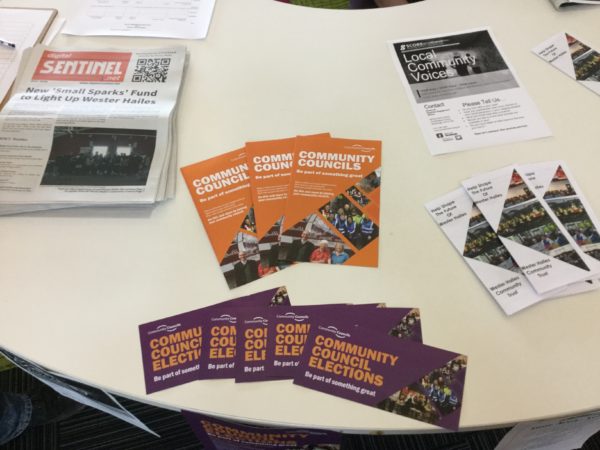 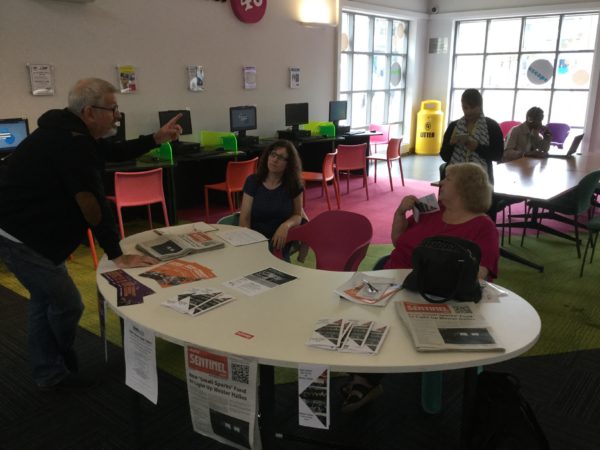