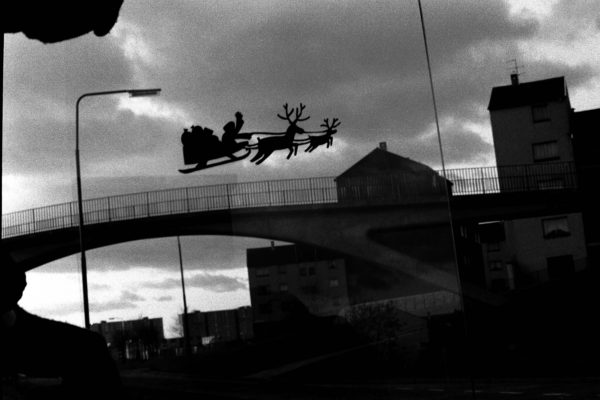 As well as very local news, the Sentinel often featured interviews with well-known figures including politicians, film stars and writers. But perhaps their most famous scoop was Santa Claus who seemed willing to be interviewed several times over the years, although always in December. In this exclusive interview from 1995 he reveals, perhaps controversially, that he may be a Hibs supporter….