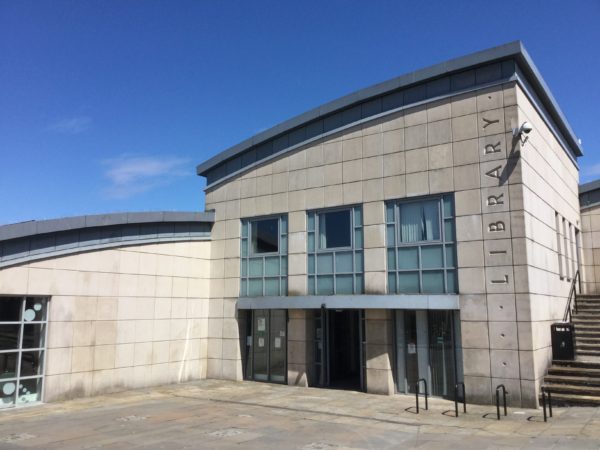 Wester Hailes library as well as Sighthill and Ratho would like to ask you to vote for them in the Galaxy Hot Chocolate fund to support their adult colouring groups.

Over a year ago we set up Adult Colouring Groups in the 3 branches at the request of the communities, this was on the back of the ongoing adult colouring trend as a way to alleviate stress. The groups have gone from strength to strength and all members look forward to the weekly meetings.

If we were successful we would use the prize money to fund the 3 groups for a further year, with the money being spent on new pens and colouring-in books for the groups. Tea/Coffee/Hot Chocolate for the groups when they are in the library and to have a small exhibition of the pictures produced.

From November 7 2016 until February 26 2017, the Galaxy Hot Chocolate Fund are seeking to award a total of seventy, £300 donations to help community groups and people across UK and Ireland.

Five donations will be awarded each week, four by their panel of judges and one through the People’s Choice award to the organisation with the most weekly votes.

You can give them your vote here!