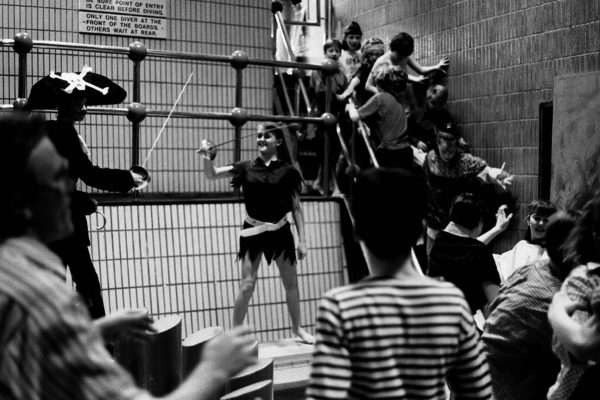 Back in 1988, the Wester Hailes Education Centre Theatre Group performed Peter Pan as their festive pantomime, but instead of using a traditional stage they located the performance by the swimming pool.

The whole pool area became the back drop for the story, and the pool itself was used for some water based scenes involving boats and an inflatable crocodile. It was advertised in the Sentinel as an exciting and innovative spectacular, making use of the “best recreational swimming pool facility on the West Side of Edinburgh.”

Whilst the paper doesn’t have a report on the actual performance, we came across a series of photos taken at a dress rehearsal. Were you part of the cast or a stagehand? Did you help make some of the impressive props? Or did you go along to see one of the performances? It would be really interesting to hear people’s stories and memories. 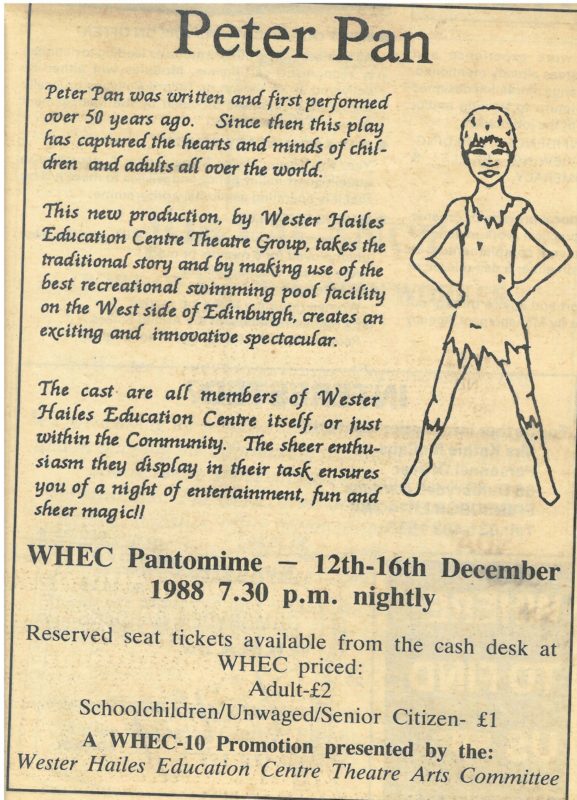 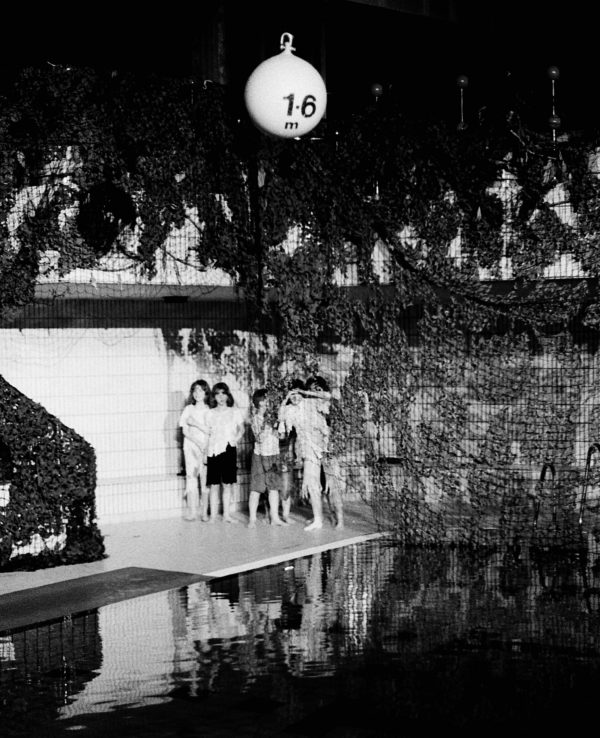 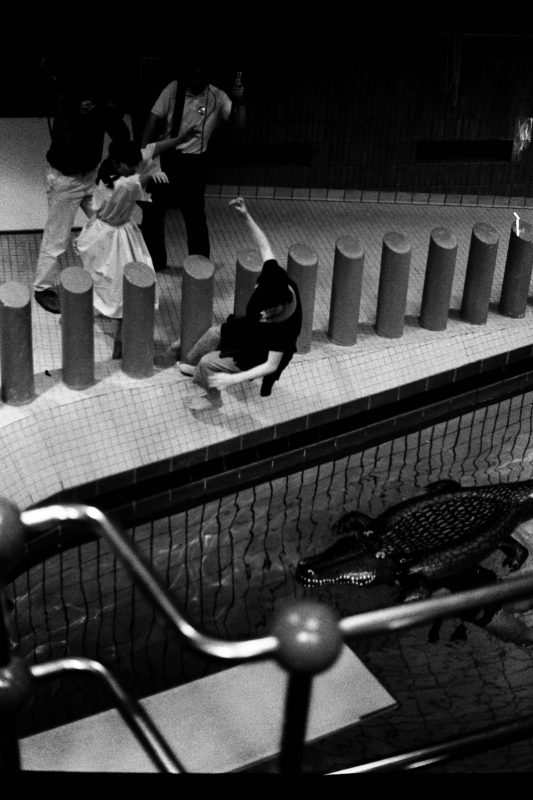 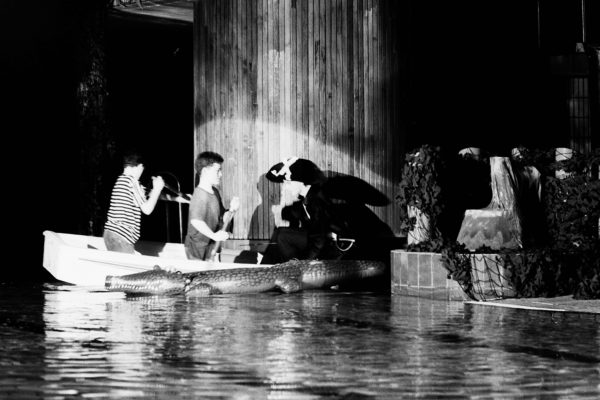 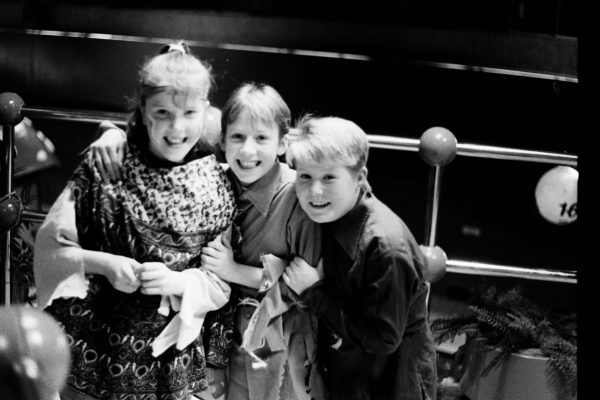 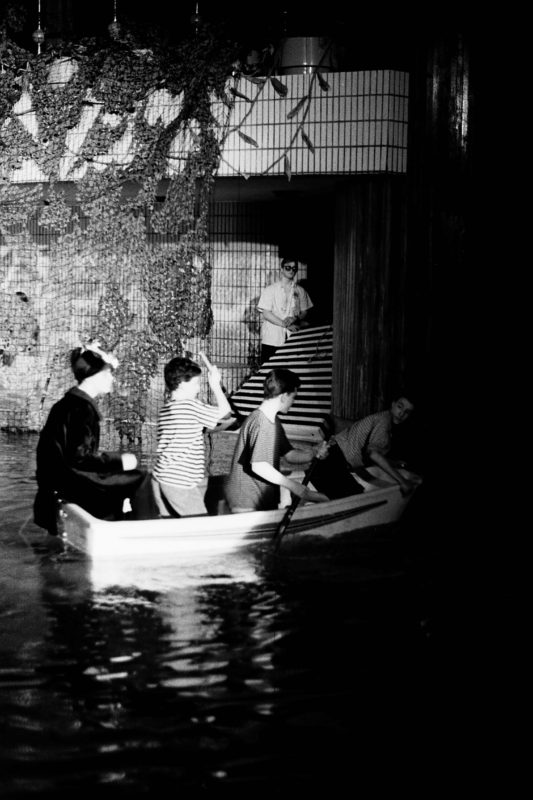 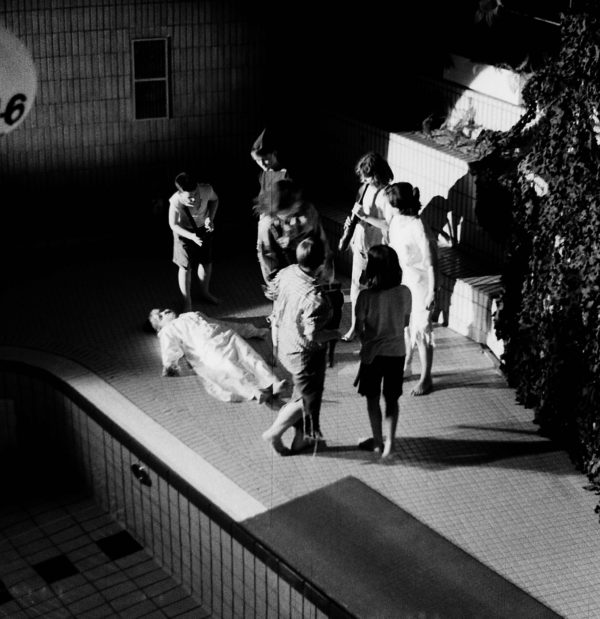 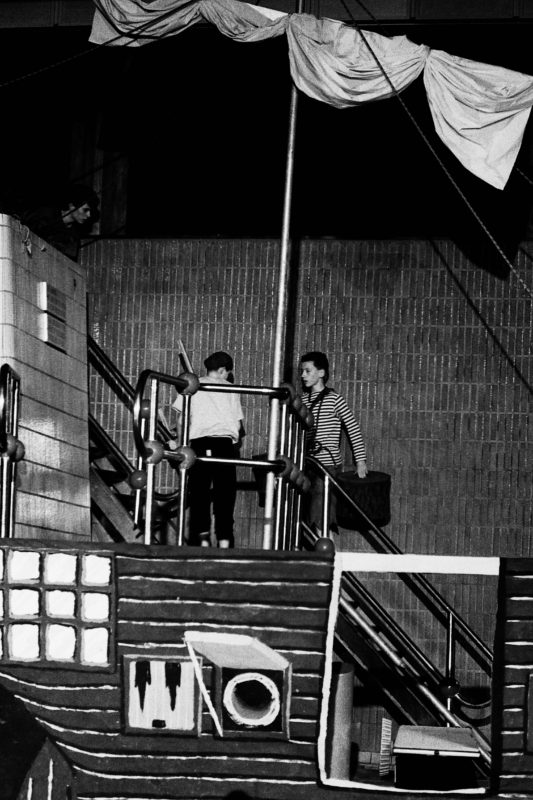 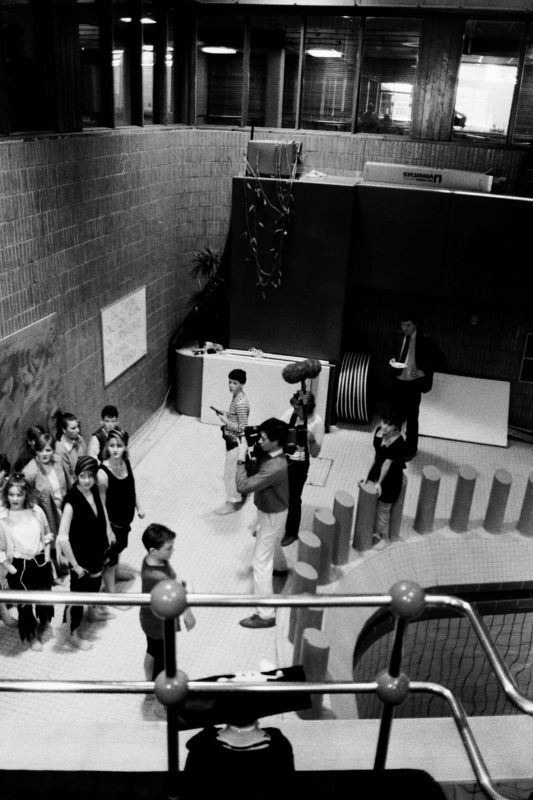 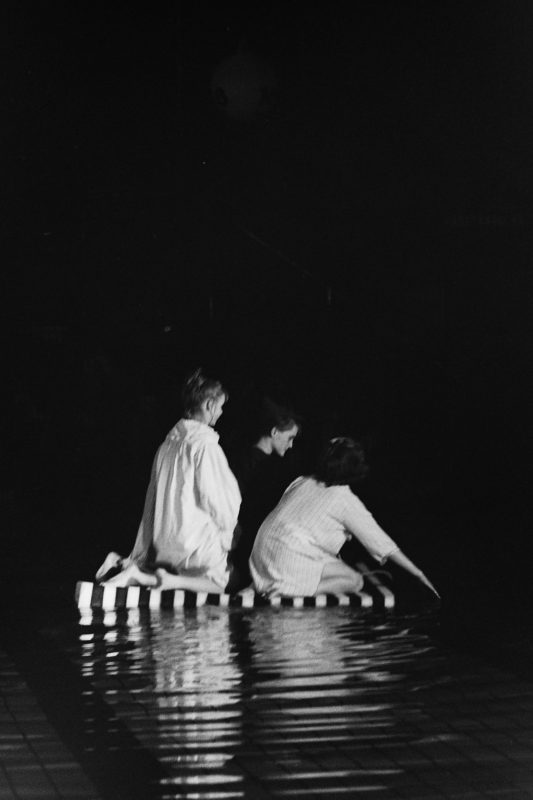