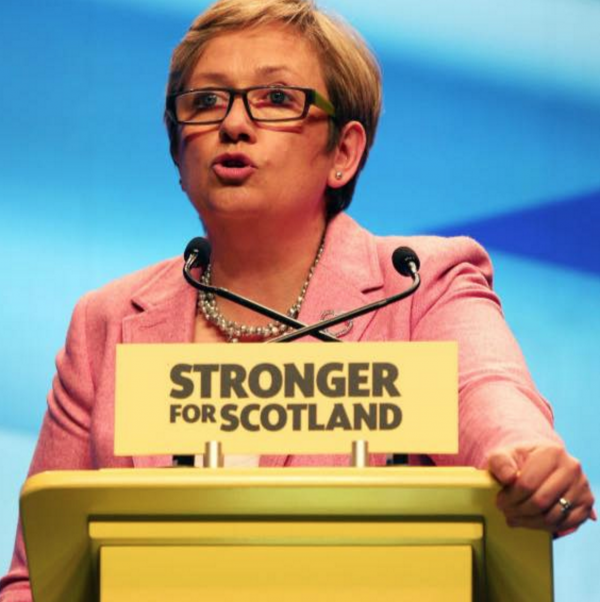 Incumbent MP for Edinburgh South West Joanna Cherry QC has confirmed that she will seek re-election in the snap General Election called by Theresa May.

SNP MP Ms Cherry won the seat from Labour in 2015 with 43 percent of the vote, she is currently the party’s front bench spokesperson for Justice and Home Affairs and a prominent member of the Brexit Select Committee.

This announcement is one of the most extraordinary U-turns in recent political history, and it shows that Theresa May is once again putting the interests of her own party ahead of the interests of Scotland and the UK.

Only the SNP stand between Scotland and a Tory government with an increased majority.  From my work with constituents whose lives and health are being wrecked by Tory austerity I know first-hand how important it is that we protect vulnerable people in our society from an increasingly hard-line Tory Government.

In my role on the Brexit Select Committee I hold the Government to account over its disastrous handling of Brexit. The Prime Minister knows that as the terms of her hard Brexit become clear, people in Scotland, who voted overwhelmingly to remain part of the EU, will become increasingly disillusioned with the UK Government. The Prime Minister wants to act now to crush parliamentary opposition and scrutiny of her plans.

The SNP is committed to standing up for Scotland and will continue to be the only real and effective opposition to the Tories. A vote for the SNP is a vote to protect Scotland’s interests