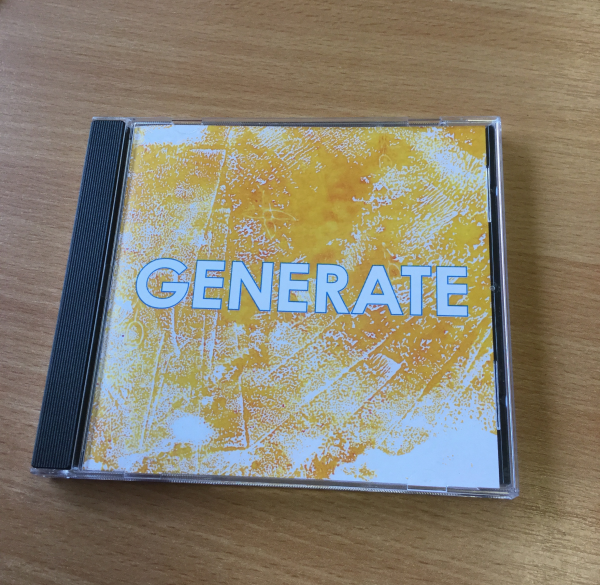 WHALE Arts is delighted to announce the release of the new GENERATE album.

GENERATE is a music project that supports young people to play and enjoy music. Funded by Creative Scotland’s Youth Music Initiative, this album celebrates some of the fantastic work created by participants over two years of the project at WHALE Arts.

The album, recorded at Edinburgh College, contains songs using different musical styles and instruments including ukuleles, vocals and electronic. The songs were created by a group of young people who attended weekly sessions at the WHALE Arts Centre with tutors Jess Abrams and Iain Bruce.