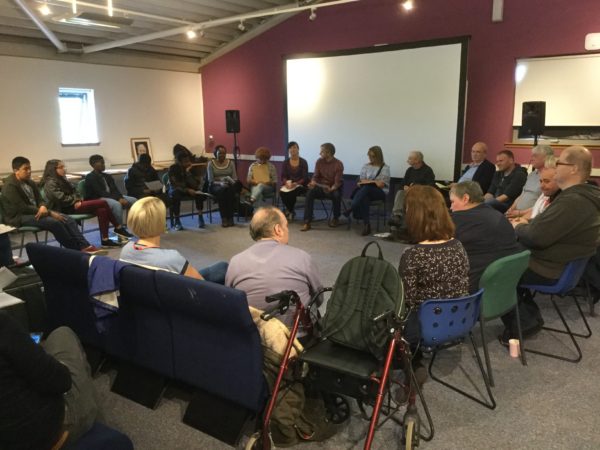 Small Sparks were flying as the Wester Hailes Community Trust held a special open community event on Saturday as part of their AGM and their first anniversary.

The event invited local people to head along and find out more about the WHCT and submit ideas to the Small Sparks fund on how to improve Wester Hailes for the community, with the WHCT Funding Panel in attendance to give a speedy response on whether the idea was approved and the award granted. The Small Sparks fund offers grants of up to £250 to individuals or groups to help people make a difference to the community. 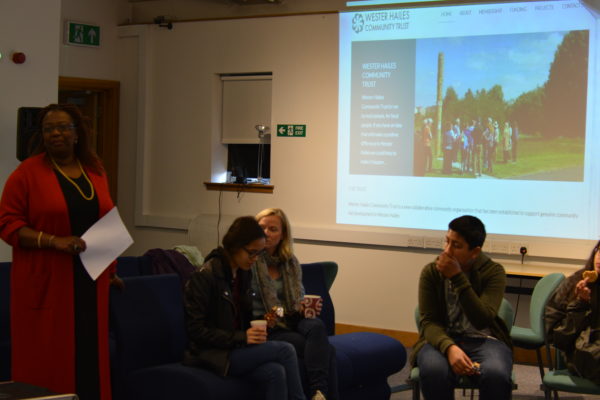 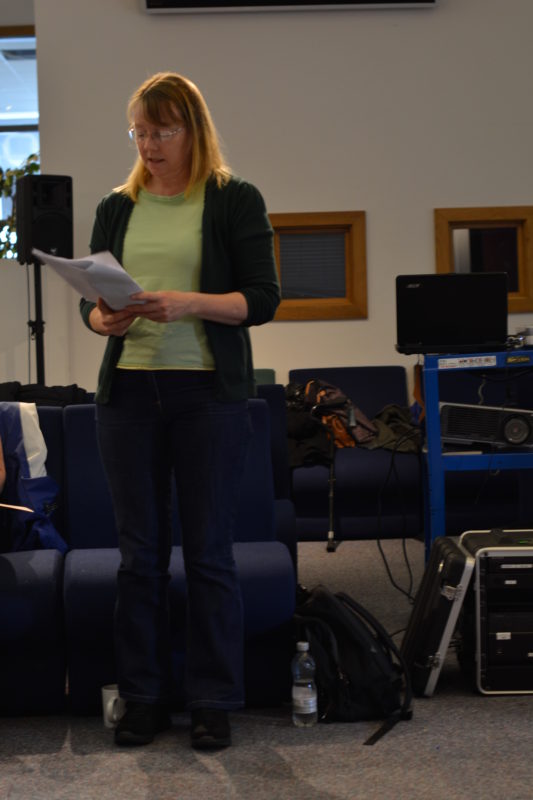 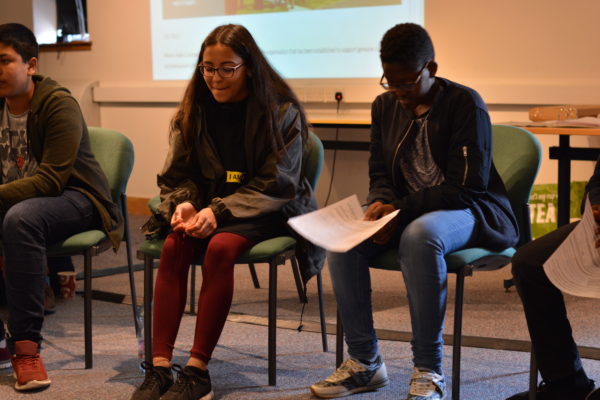 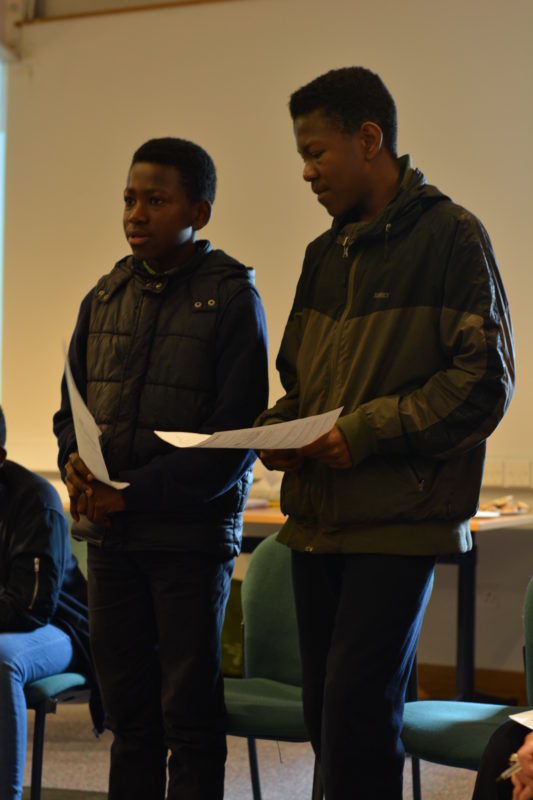 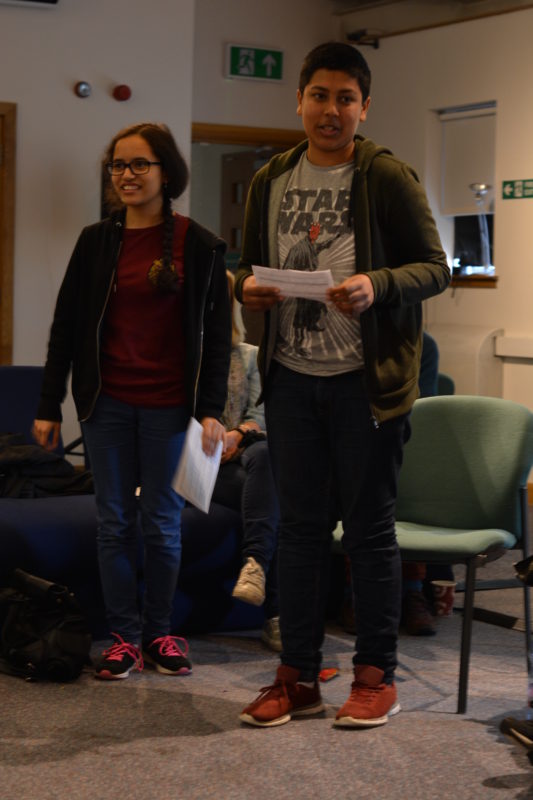 The event then offered free complimentary therapies including massage and reflexology and a lunch purchased from local businesses before moving on to the Trust’s AGM.

The WHCT would like to thank everyone who attended the event and they would encourage local people to contact them in they have an idea on how to make Wester Hailes better for the community.

You can find out more information about the Wester Hailes Community Trust on their website here. 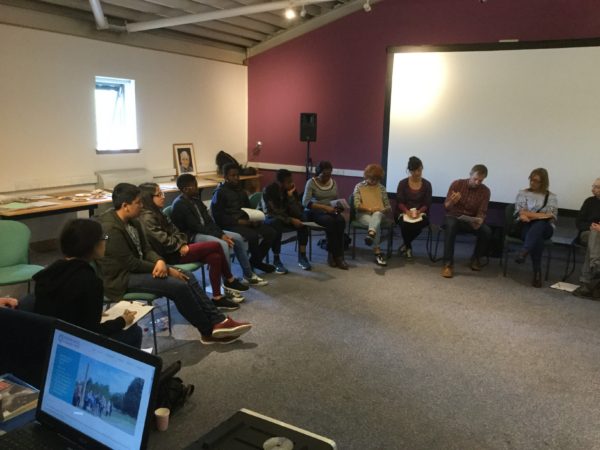 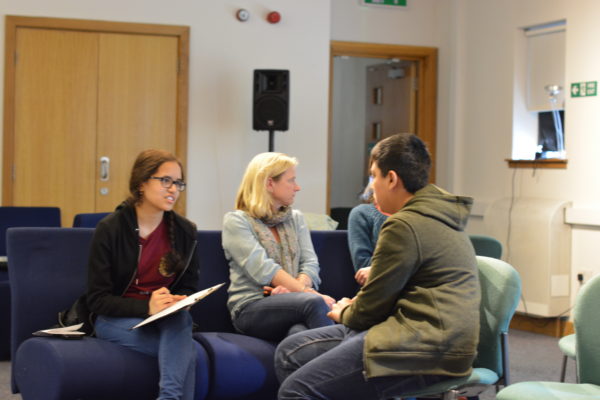 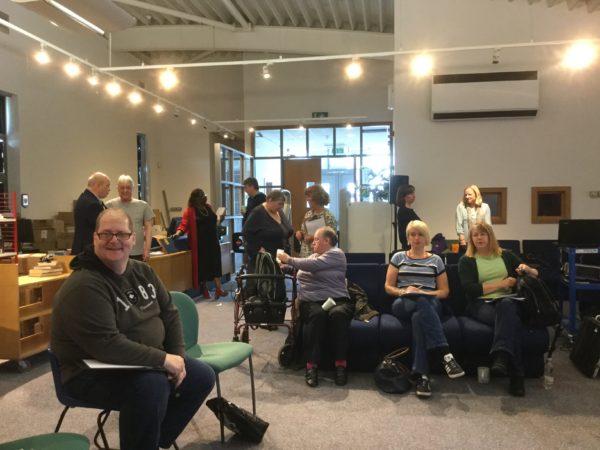 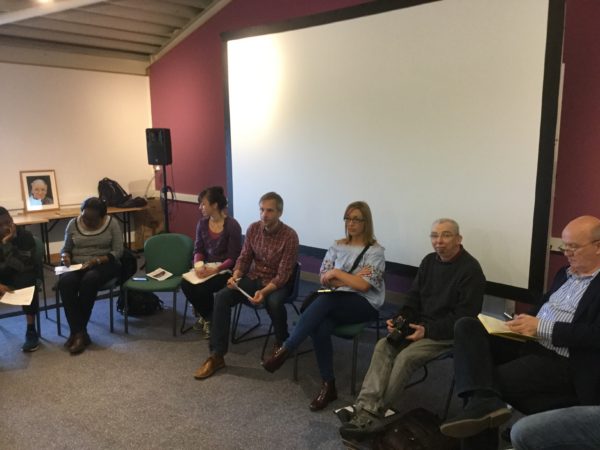 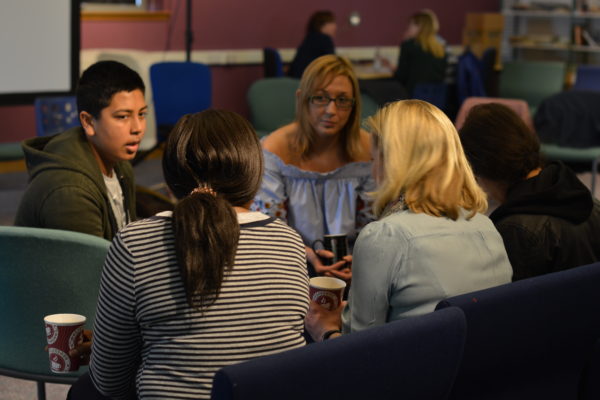 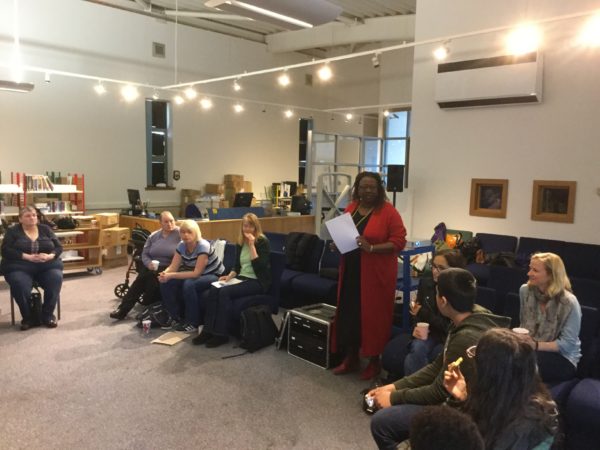 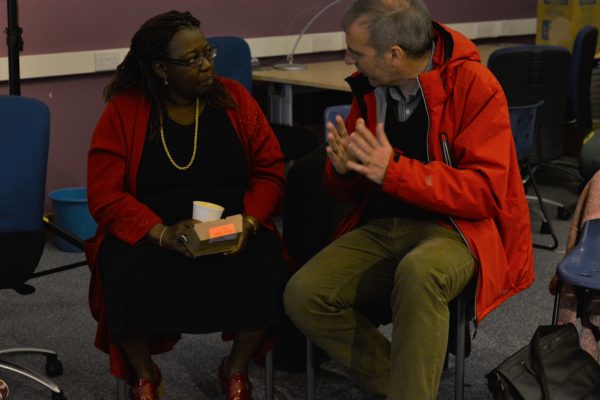 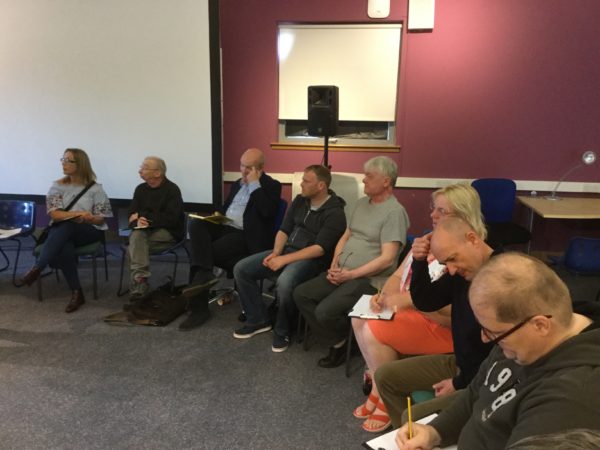 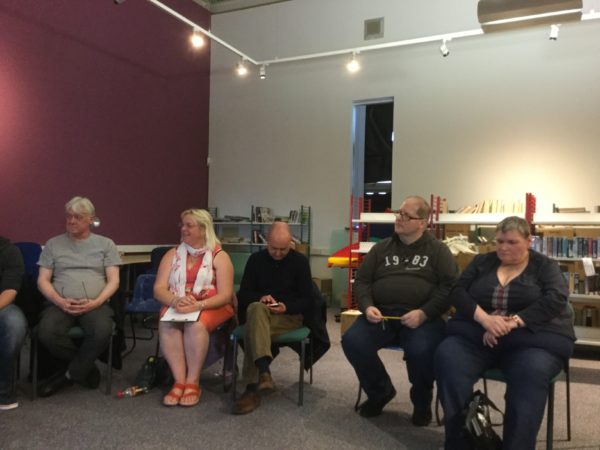 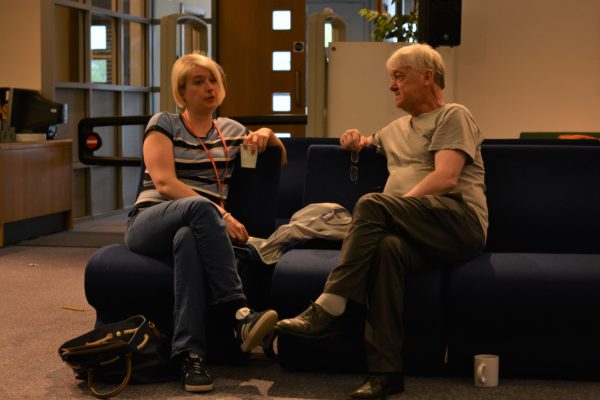 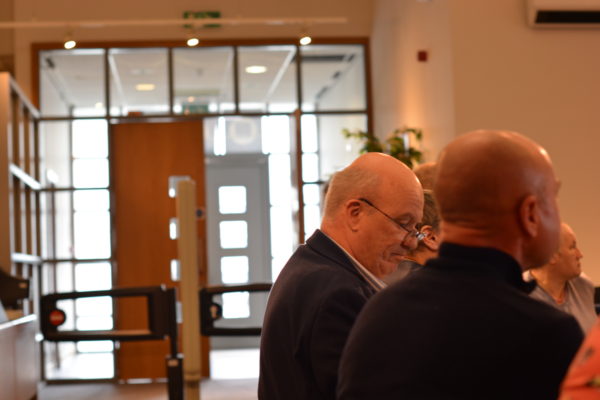 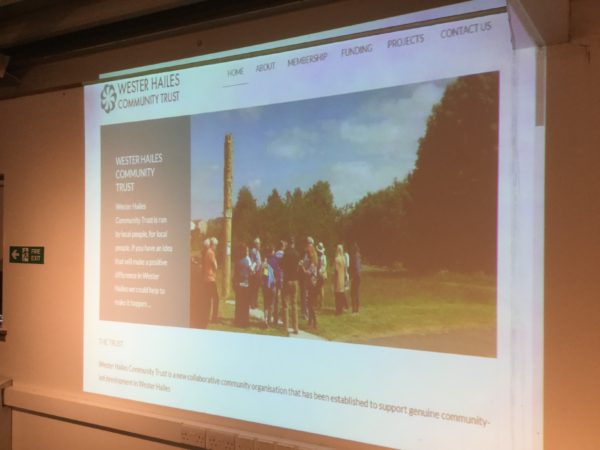 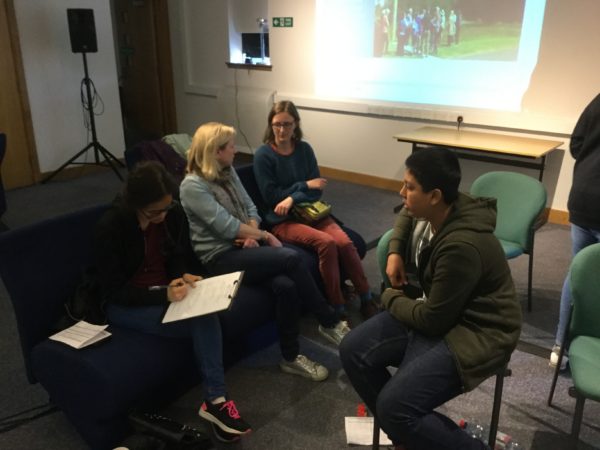 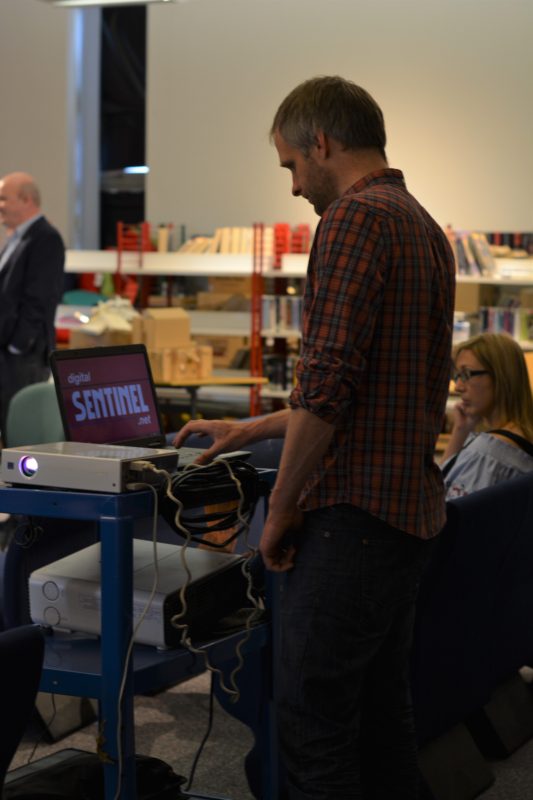 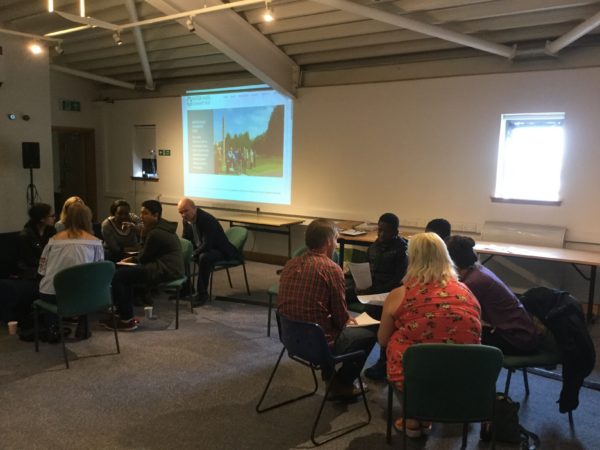 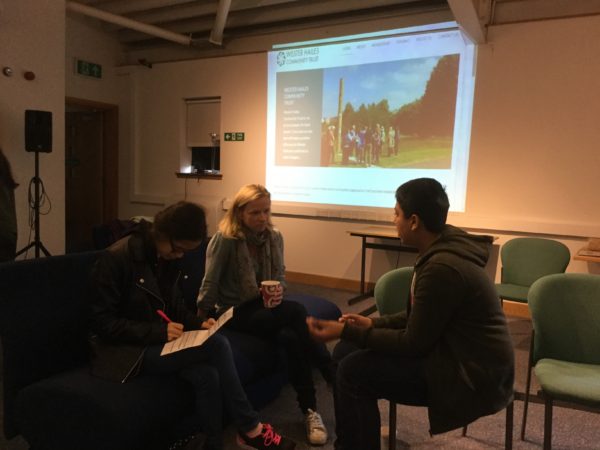 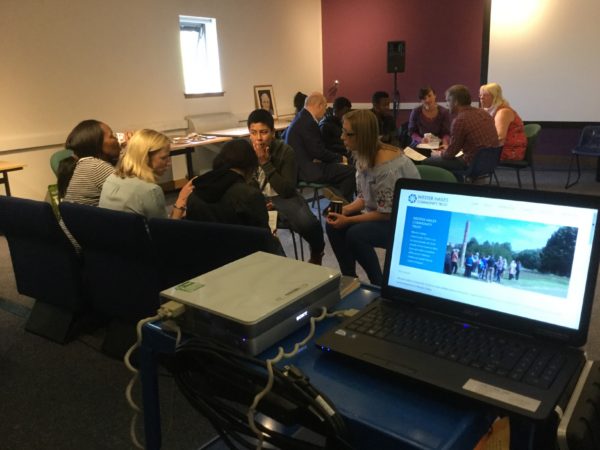 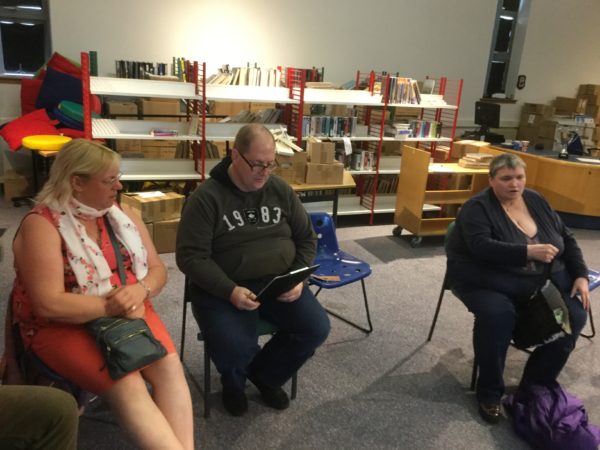 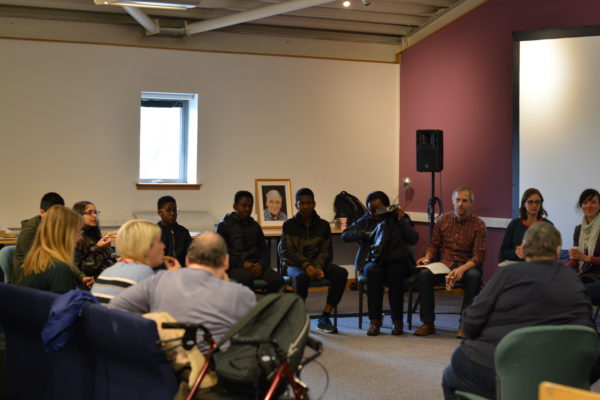 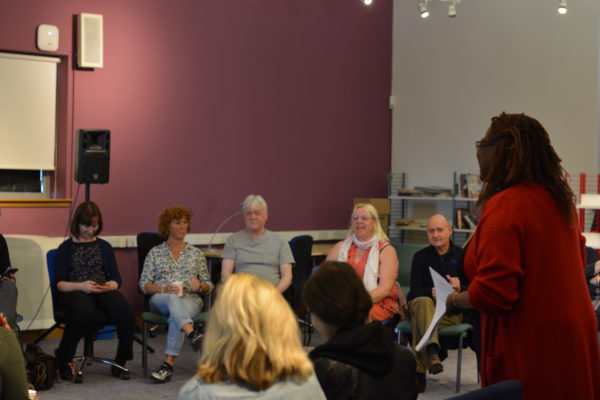 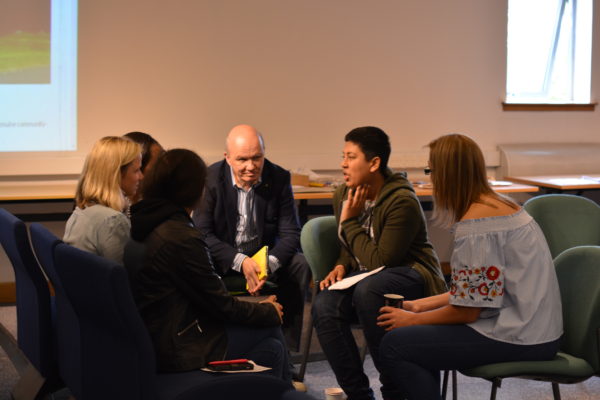 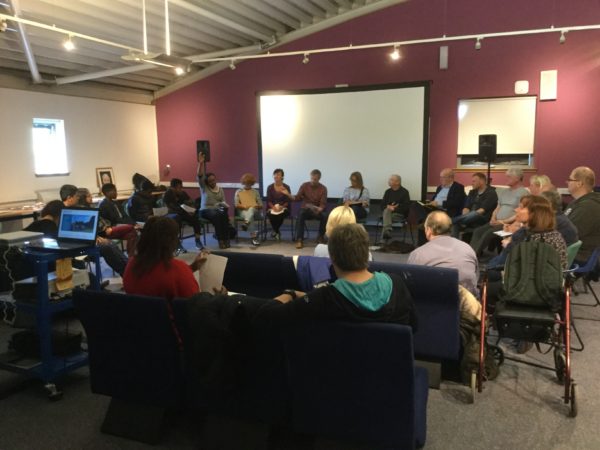 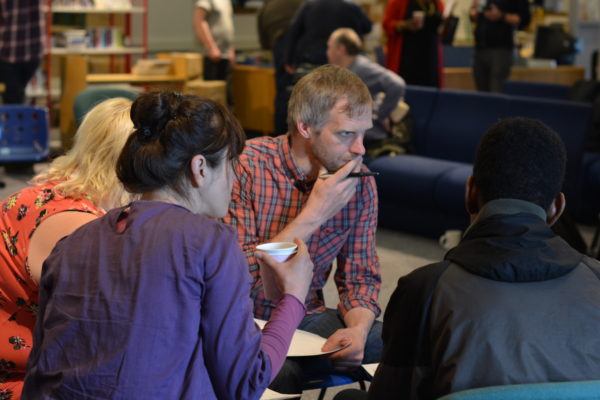