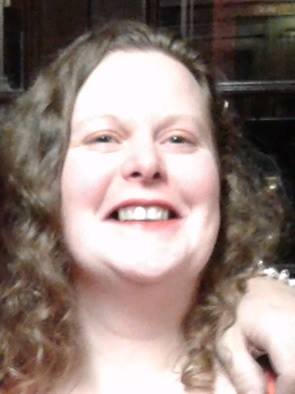 Police Scotland are issuing a further appeal for information in order to trace a vulnerable 41-year-old woman who is missing from the south of the city.

Fiona McMaster was last seen around 4.40pm on Tuesday, August 8, outside Marks and Spencer in Morningside Road, before leaving the area in an unknown direction.

We still have significant concerns for Fiona’s welfare and we are renewing our appeal for information.

Fiona is around 5ft 7″ in height and heavy set with shoulder length dark brown curly hair.

She was last seen wearing a red fleece with a grey jumper, a pink t-shirt underneath and grey trainers. She was also carrying a dark rucksack and a large shopping bag. 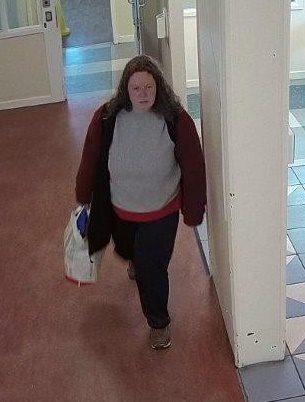 Fiona is known to frequent, and has links to, the Gyle area and the west of the city.

It has now been six days since Fiona was last seen and we are now very concerned for her wellbeing.

Anyone who has seen Fiona, or recognises her description, is asked to get in touch with us as soon as possible.

I would also again ask Fiona if she does see this message to make contact with police or her family, who are growing increasing concerned, to let us know her whereabouts.

Those with information are asked to contact officers at Howdenhall Police Station on 101, quoting incident 3712 of August 8.