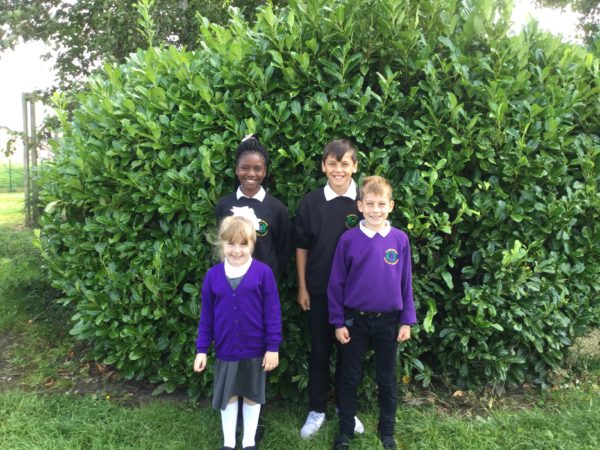 Clovenstone Primary School has been having a lot of fun this week, mixing play into their learning as part of their Play Week.

The United Nations Convention on the Rights of the Child states that all children have the right to rest and leisure and to engage in play. To support this Clovenstone Primary School has spent the week working play into their everyday learning. This has been used to teach all different skills including co-operation and getting active by playing team games, working with numbers with maths games, practicing French with word games and even getting creative by designing and making their own board games to play with other children.

We paid a visit and spoke to four pupils about the week and about some of the ways they have been mixing play with their learning:

Tilly in Primary 3 had been visiting other classrooms to play games with other children. Her favourite was when she played with water win Ms Hutton’s class with a new girl.

TK in Primary 7 had been playing Maths and French games, where pupils had to solve equations or match translations. Her favourite though was a game where you played as a frog and had to solve sums to move the frog and catch a fly.

Samuel in Primary 5 had partnered with another pupil, Immanuel, using everything they have been learning about planets and the solar system to create their very own space themed board game.

Jayden in Primary 7 had been learning teamwork and getting active by playing rounders. He also enjoyed playing the French games where the pupil who found the translation fastest wins.

The children all agreed that the week had been a lot of fun and it was nice to use some of the things they had been learning in play, and would like to see the school do the week again. They also enjoyed how they had been able to earn house points during the week for the school’s new house system which was launched at the beginning of the term. The four houses are all named after famous Scottish people picked by the pupils. These are House Bell after inventor Alexander Graham Bell, House Mackintosh after artist Charles Rennie Mackintosh, House Murray after tennis player Andy Murray and House Rowling, after author JK Rowling. 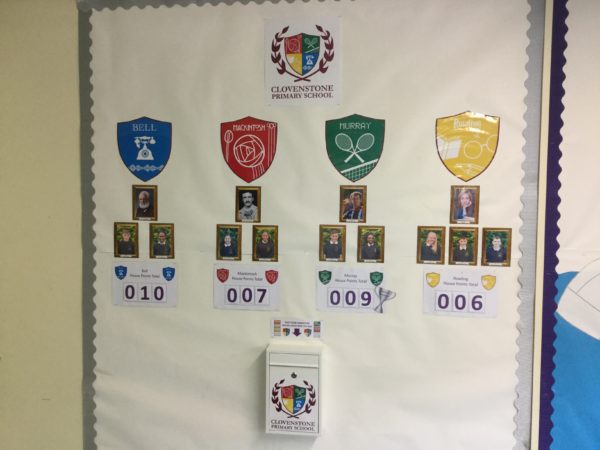 You can keep up to date with everything happening at Clovenstone Primary School on their Facebook page where they release weekly 60 second updates.