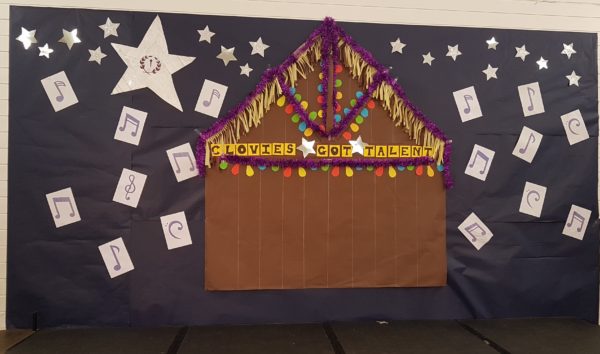 Clovenstone Primary School Parent Council held the first ever Clovies Got Talent on Thursday, raising money for the school playground.

The event was sold out as local people went along to listen to pupils perform 18 different acts, showing talents that ranged from singing, dancing, musical cups, majorette performances and even stand up comedians. 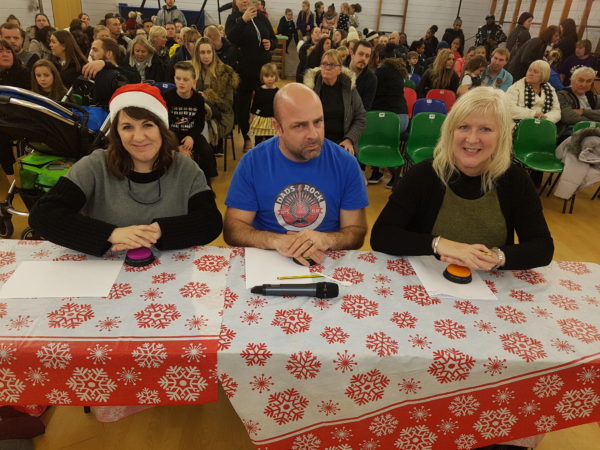 The event was packed with extra entertainment including a tombola and raffle and a special group song and dance from some of the other pupils who weren’t taking part in the talent show.

Everyone who took part received a medal with some special prizes being given out at assembly on Friday.

The Winning acts from Primary 1 – 3 were:

The Winning acts from Primary 4 – 7 were:

It was an absolute pleasure to come and see all the incredible talent on show from Clovenstone Primary School pupils.

It was an impossible decision to try and pick a winner, all the pupils were amazing!