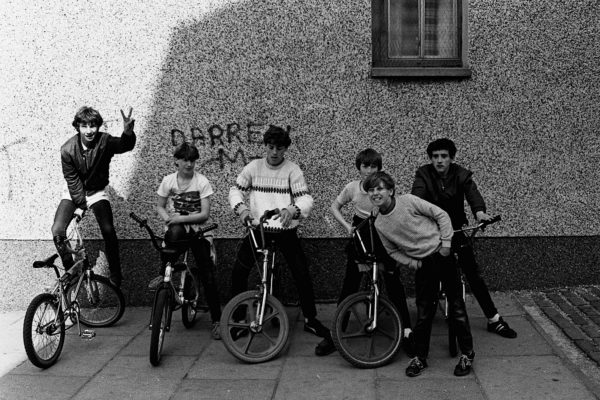 After our article about the Wester Hailes Children’s Circus, we were asked if we could find some photos of young people on bikes. We think this relates to a set of photos in the Sentinel archive taken in August 1984 to go with an article about BMX biking. Back in the early 1980s this was a new craze starting to take off and the Sentinel ran a two page feature to showcase BMX biking to its readers.

First there was the Hula- Hoop, then came the skateboard and now there’s BMX- the bicycle that’s sweeping the nation and taking Hailes by storm.

The WHEC held a BMX competition and the Sentinel reported that 3 possible sites had been identified for a permanent BMX track where bikers would be able to practice their stunts away from the footpaths and traffic. They also photographed a group of keen BMX bikers in Wester Hailes Drive. 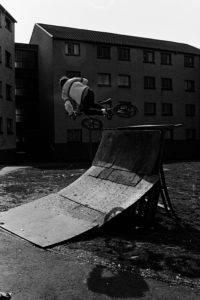 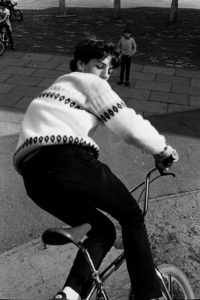 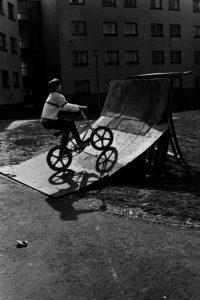 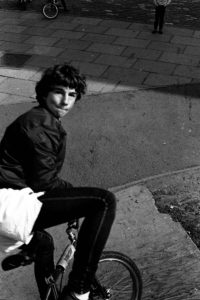 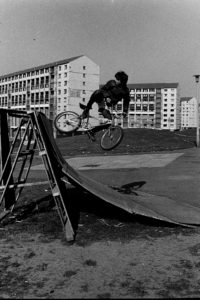 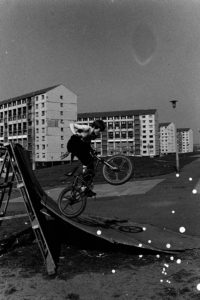