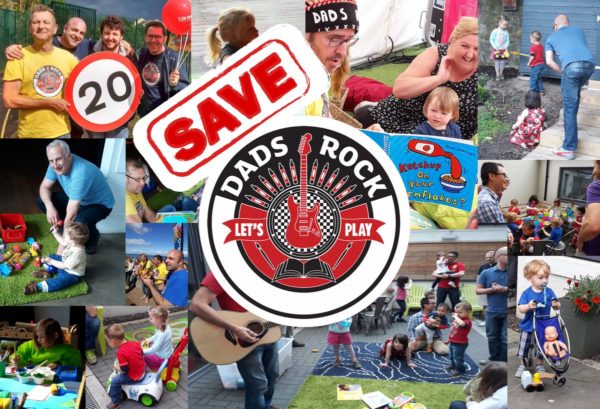 The Edinburgh-based organisation has launched a fundraising campaign – Save Dads Rock – after it had to scale back services following a number of unsuccessful funding applications.

Now, Dads Rock will receive £35,000 from the Scottish Government, which will enable the reinstatement of all playgroups, antenatal classes and work with young fathers.

In addition, the organisation will receive a further £15,000 to evaluate the benefits of its work, which will help it apply for funding in future. 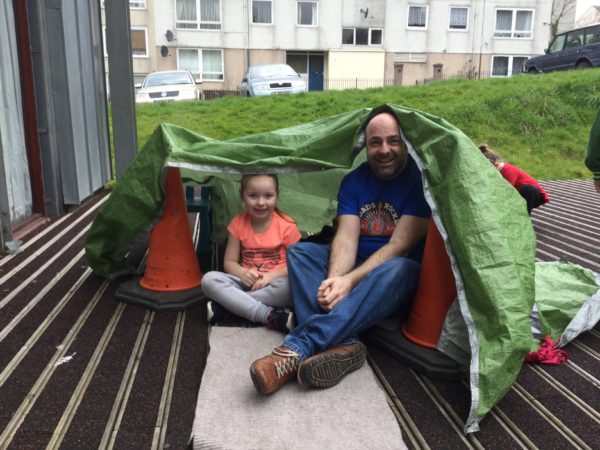 I hugely value the important support Dads Rock provides to parents, particularly fathers, and I was very concerned to hear it was in jeopardy because of a funding shortfall.

I am pleased that this £50,000 will enable services to resume, as well as helping to secure the long-term future of the organisation.

The funding comes after MSP for the Lothian region Jeremy Balfour asked the following question at First Ministers Questions:

Will the First Minister join me in expressing concern that Dads Rock, a charity based here in Lothian that is well known to the Scottish Government for the good work that it does in helping dads to develop better relationships with their children, is having to reduce services, including play groups and counselling, following recent funding cuts? Will she ask her officials to meet me and Dads Rock to see what help can be given in the short term and long term to support that worthy cause?

First, I thank Jeremy Balfour for raising the issue of Dads Rock, which is an organisation that I know of, having seen at first hand the excellent work that it does to help fathers develop better relationships with their children; for the good of society overall, that is a very worthwhile cause. I will have my officials look into the particular issue that Jeremy Balfour raises and write to him once they have had the opportunity to do so.

The final point that I would make, which is not intended to have a go at Jeremy Balfour, who is legitimately raising an important constituency issue, is that here we are seeing one of just many of the real-life implications of what I was saying to Ruth Davidson earlier: next year, we face a £200 million real-terms cut in our day-to-day budget and these are the kind of implications that we will have to face as a result. I am afraid that that is bringing the Tories face to face with the real consequences of the budget decisions that they make.

The support we have had since announcing our funding situation has been overwhelming. We have had offers of help as well as donations. It’s been quite a week.
This award from the Scottish Government is fantastic. We would like to thank deputy first minister John Swinney, as well as Jeremy Balfour MSP and everyone else who has helped. We’re not out of the woods yet, and would ask people to continue to support us to #savedadsrock