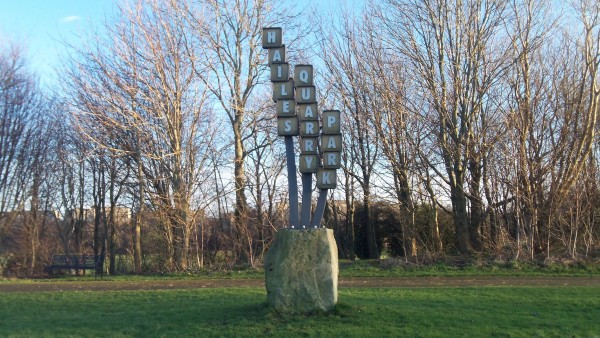 Despite the freezing temperatures, Hailes Quarry Park had many visitors during December. Des Loughney from Longstone Community Council has reported that the following bird species were sighted in the park:

In addition, Goosander, Moorhen and Mallard were seen at the Union Canal.

Abby Boultbee from the Edinburgh and Lothians Greenspace Trust said,

Hailes Quarry Park has a great variety of wildlife, even in the winter months, and it’s great to have a regular update about the species that are visiting the area.