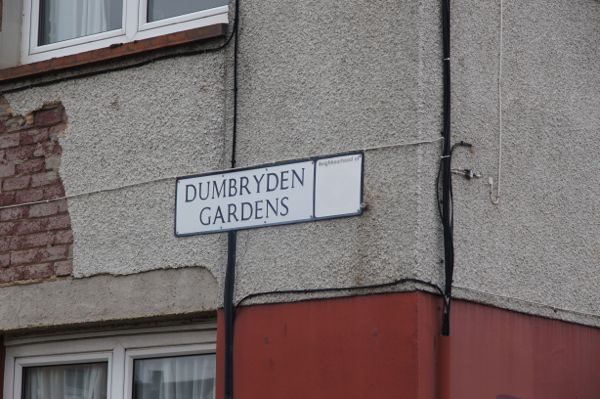 A man has appeared in court accused of murdering a male in Dumbryden by repeatedly striking him on the body with a knife.

The Crown claims on the same date and at the same location, Mr Geddes attempted to defeat the ends of justice by concealing the knife used in the alleged murder in a bin.

The Crown claims the accused did this with “intent to conceal or destroy evidence” and to “avoid detection, arrest and prosecution”.

Mr Geddes, a prisoner of HMP Edinburgh, has pleaded not guilty to the charges.