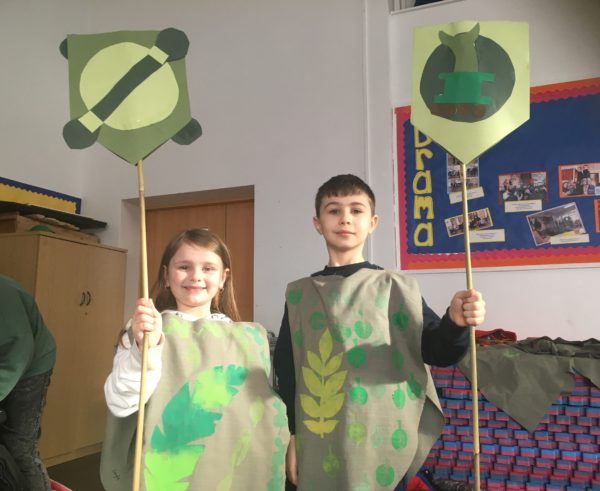 Canal View Primary school is set to welcome the return of ‘The Dragon of Profit and Private Ownership’ this May in a week of workshops and dance lunch clubs with WHALE Arts, culminating in a parade and performance for the whole school this Friday 4 May 2018.

To conclude their 2017 Edinburgh Art Festival commission, Glasgow-based artists Zoë Walker and Neil Bromwich will bring their artwork The Dragon of Profit and Private Ownership back to Canal View Primary School with a parade involving the whole school to celebrate May Day. 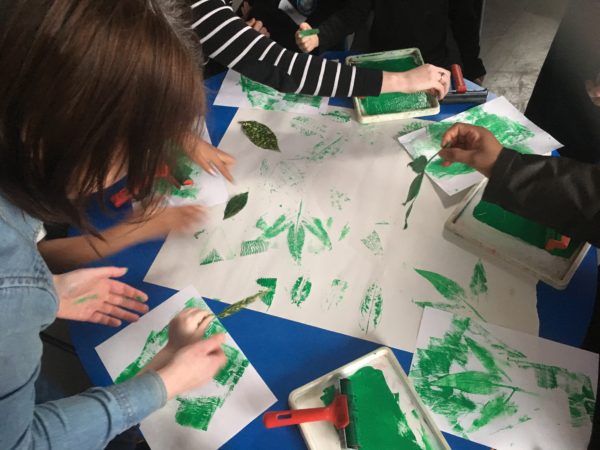 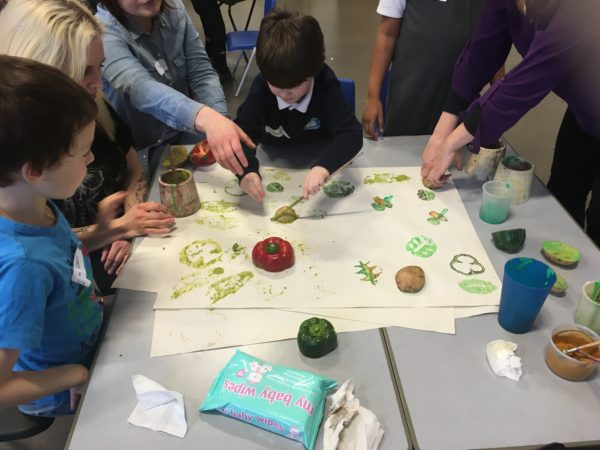 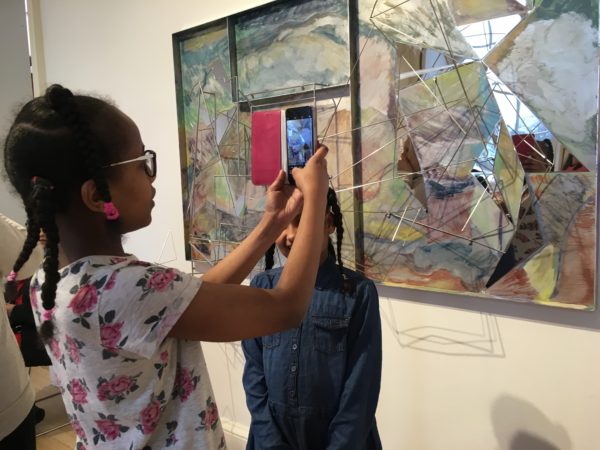 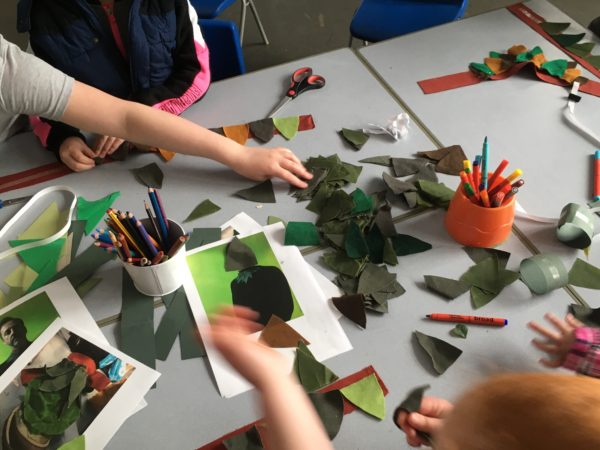 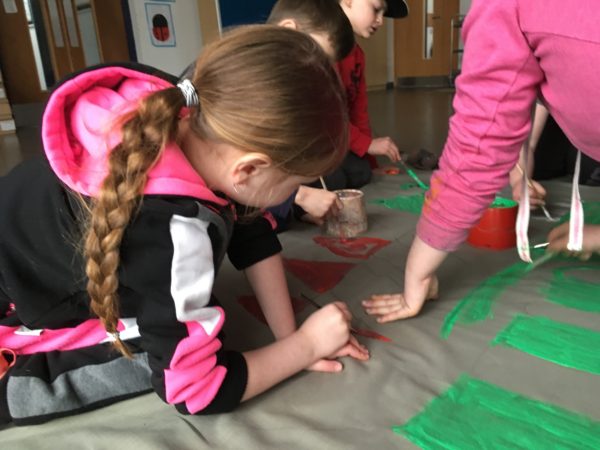 At last year’s Edinburgh Art Festival, Walker and Bromwich presented The Dragon of Profit and Private Ownership, a giant inflatable dragon paraded in a public pageant up Edinburgh’s Royal Mile, before being housed within the gothic kirk of Trinity Apse. Walker and Bromwich worked with pupils from Canal View Primary to design aspects of the costumes and performance, a number of whom also participated in the Festival opening parade with the dragon along Edinburgh’s Royal Mile.

Known for their ambitious large-scale sculptural works and participatory events, Walker and Bromwich invited audiences to consider an alternative way of living by reigniting utopian ideologies through the use of protest, pageant and celebration. The inflatable Dragon of Profit and Private Ownership was intended to encourage viewers to question how our society is run, taking inspiration from Geddes’ hopeful vision of better ways of living, centred around the triangle of ‘Work/Folk/Place’, with art and culture playing a central role.

Working with Canal View Primary School in Wester Hailes and inspired by Geddes’ phrase ‘By Leaves We Live… Not By The Jingling Of Our Coins’, each child followed the dragon dressed in a green leaf costume. Following the opening of last year’s Festival the artists and WHALE Arts have been running a Family Art Club at the school. The participants of the workshops have created costumes, banners and placards to be shown as part of the May Day parade.

To end the project, Walker and Bromwich and WHALE Arts will run further workshops and a dance club at Canal View Primary in preparation for the final parade and performance. On Friday 4th May the whole school will be invited to follow The Dragon of Profit and Private Ownership, a group of actors, and the Family Art Club across the school grounds. The school will be gifted photographic prints as a record of the day to go on permanent display at the school as legacy of the project.

This is event is a partnership between Edinburgh Art Festival project, WHALE Arts and Canal View Primary School.