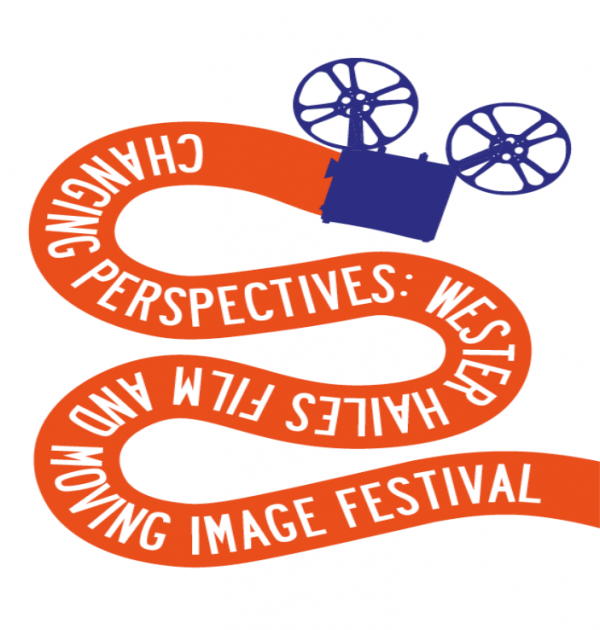 Following a week of local screenings and workshops the festival will climax with an outdoor projection mapping trail at Westside Plaza with Double Take Projections on Saturday 20th October, 6.00pm – 10.00pm. Double Take Projections have created spectacles at the Queensferry Crossing, Salisbury Crags and Edinburgh Castle to name a few. Local spaces will appear like never before, as we illuminate the Wester Hailes Library, Odeon cinema and community underpasses with short films and moving images. Projected moving images will include footage from the recently digitised WHALE VHS Archive; a new animation inspired by the Sentinel newspaper, created by artists Morwenna Kearsely and Bernie Reid, and a musical and text installation of community song ‘Let’s Meet at the Underpass’. Throughout the night visitors can get warmed up at WHALE Arts with tasty food from local project Tasting Change, a family friendly disco and a highlights reel with WHALE Community Cinema.

Highlights during the week include a screening of Revolutionary Optimists with SCOREscotland in association with Take One Action Film Festival, a family film night archive films celebrating the community in Clovenstone Community Centre, presentations of new films from Starcatchers: Expecting Something and Dads Rock; and a special screening of the WHEC Film Makers at Odeon Luxe Edinburgh West.

There will also be an abundance of opportunities for young people to get hands on with film making, such as a half term Access to Film course at Wester Hailes Education Centre with Screen Education Edinburgh and introduction to animating with Zoom Club at WHALE Arts in partnership with Wester Hailes Youth Agency.

Changing Perspectives is a fantastic example of the local Wester Hailes community and local organisations working in collaboration to showcase the rich social history and sense of community in this area through film and creativity. It is so exciting that we are able to realise the event on such a large scale with the projection mapping as Westside Plaza, and see such a spectacle take place out with the city centre and in this locality.

This new festival reflects back on the fascinating social history of Wester Hailes and looks forward into an exciting future for an area that is rich with creative talent of all ages. It demonstrates a real pulling together of local people including young film-makers and those with an interest in finding out more about Wester Hailes through film and moving image.

WHALE Arts have been at the forefront of promoting Wester Hailes and building a sense of community for some time.  This festival does both and will provide a number of learning opportunities and fun activities for the half term.  Importantly, this programme of events is about Wester Hailes for Wester Hailes.

The full programme can be found here.