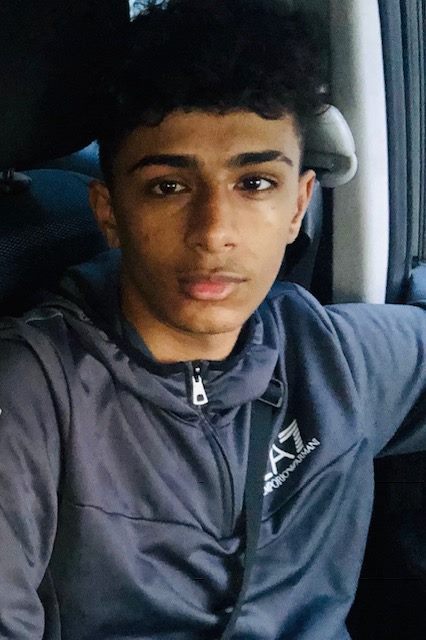 Police Scotland are appealing for the public’s help to trace a teenager reported missing from the Gracemount area.

Abbas Muhammad, 16, was last seen at a supermarket in the Longstone area of the city at around 10am on Tuesday 6 November. He was reported missing to police on Friday 9 November.

The 16-year-old has failed to return home since this time and anyone who knows of his current whereabouts is asked to come forward.

Abbas is described as Asian, around 6ft tall, of slim build with brown eyes and short dark brown hair.

He has links to the Wester Hailes and Longstone areas and is known to use the number 400 bus service.

Anyone who has seen or spoken to Abbas, or knows of his current whereabouts, is asked to contact the Police on 101, quoting incident number 1141 of 9 November.