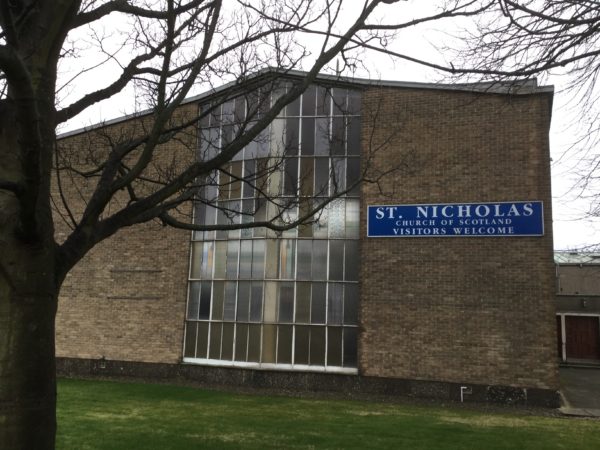 Saint Nicholas Church will be holding a Remembrance Service this Sunday 11th November 2018 at 10.45am, which this year marks the 100th anniversary since the end of the First World War.

Poppies knitted or crocheted are welcome. If anyone can help to create them for the Church, they can be used in future services. Community Reporter Sindy Santos has collected 11 facts about Remembrance Day: 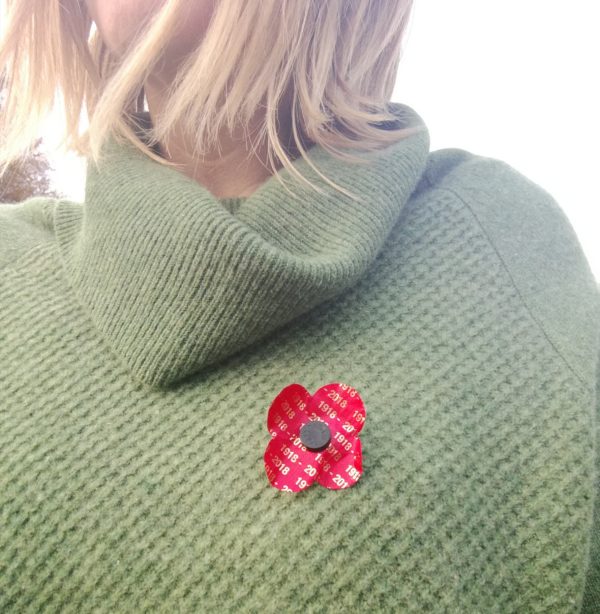 You can find out more about St Nicholas’ Service on Facebook here.

Articles, What's On, Your Posts