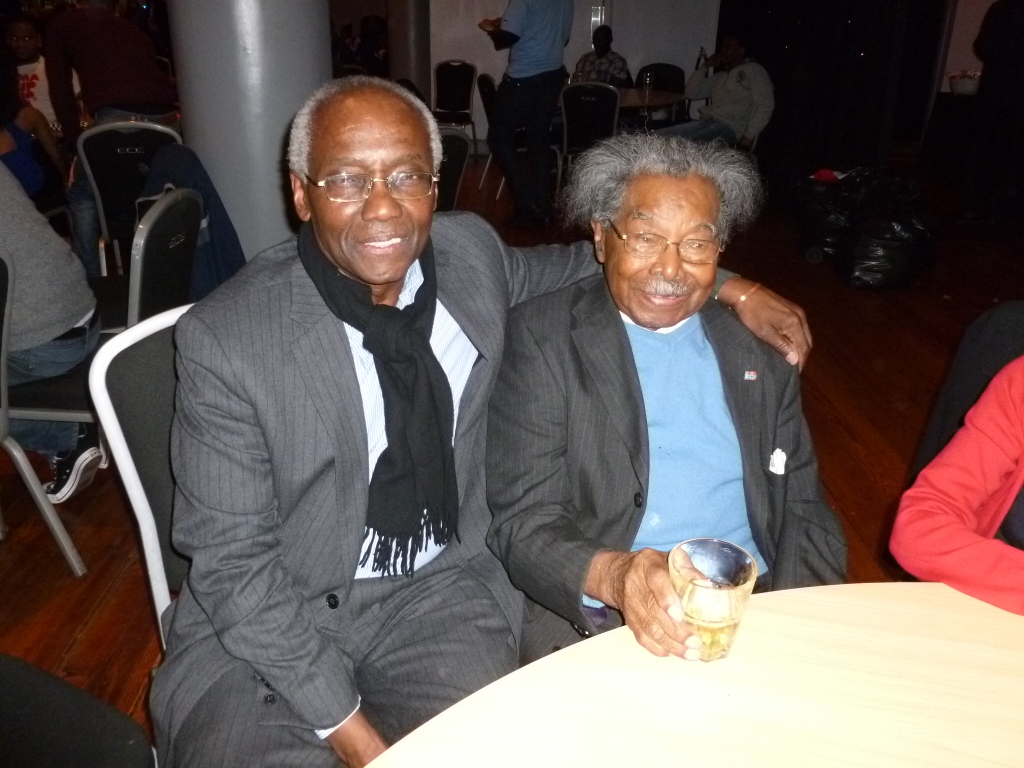 A motion has been lodged at Holyrood to congratulate Professor Geoffrey Palmer on his recent knighthood in the New Year Honours List.

We very much hope to interview the new knight very soon!

The full text of the motion is as follows:-

“S4M-08733 Margaret Mitchell: Congratulations to Sir Geoff Palmer—That the Parliament congratulates Sir Godfrey “Geoff” Palmer, Professor Emeritus at the School of Life Sciences at Heriot-Watt University, on being knighted in recognition of his services to human rights, science and charity; understands that Sir Geoff, who was born in Jamaica and is recognised as Scotland’s first black professor, is deputy convenor of the cross-party group on the Caribbean and a prominent anti-racism campaigner; believes that Sir Geoff has devoted his life to achieving breakthroughs in the fight against racism and in his work in the field of grain science, and considers the knighthood a richly deserved recognition of his achievements.