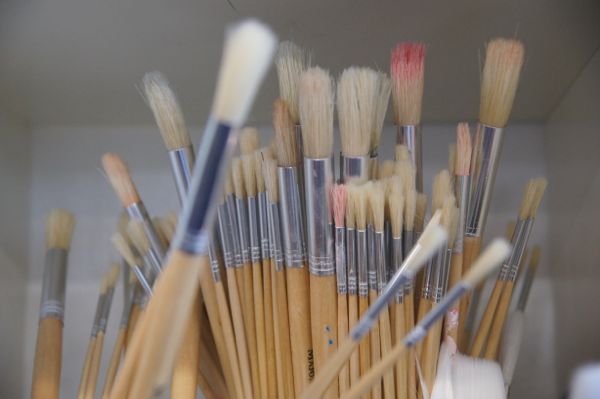 WHEC is the ONLY place in Scotland to have ‘The Art Room’ – a dedicated room which helps children increase their self-esteem, self-confidence and independence through art. It has been up and running for the past month thanks to the generosity of the charity and their supporters. The Digital Sentinel was pleased to be at the official opening of the facility – which has great views out over Wester Hailes!

It is envisaged that some of the children who will use The Art Room might be those identified by their teachers as simply needing time out from mainstream schooling. They may have learning difficulties or be prime carers at home with considerable responsibilities. Whatever their individual circumstances are the charity is convinced that the special environment created will allow the children to learn through art. They say that their success has been proven in a study carried out in Oxford in 2005.

The charity has had a Royal patron since January 2012, and The Countess of Strathearn may come along to see the room sometime. If the visit takes place this year then that would be the second Royal visit to Wester Hailes in a year! 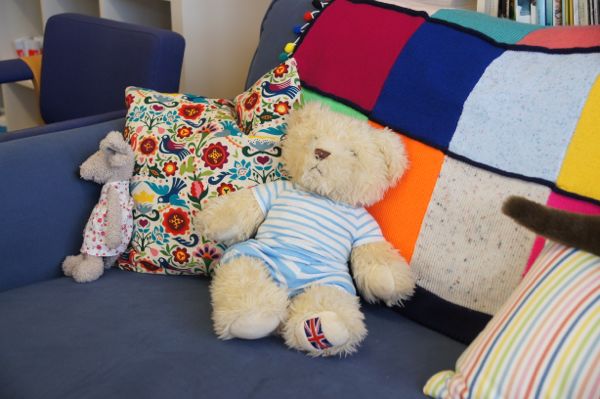