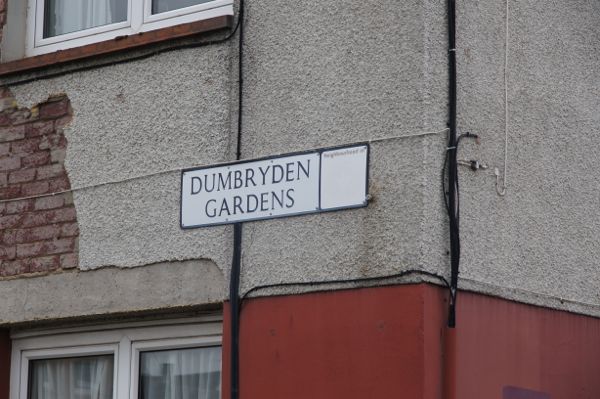 Robbie Morrison was stabbed in Dumbryden Gardens in Wester Hailes at around 4.30pm on Friday 22nd August. He received hospital treatment at the Edinburgh Royal Infirmary, before succumbing to his injuries in the early hours of Monday morning.

Exactly a week on from the attack, Police Scotland has been carrying out extensive enquiries and high-visibility patrols in the area in a bid to trace the person responsible for the attack. 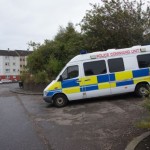 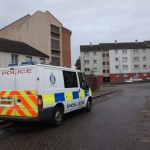 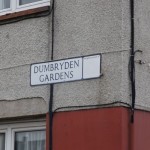 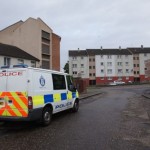 And this afternoon officers launched a fresh appeal for members of the public to get in touch by setting up a direct line to the Major Investigation Team. Witnesses can provide information in total confidence by dialling 01506 445 620, while a text message system is also in operation via 07769 239 691.

Detective Chief Inspector Gary Cunningham said: “A number of people have come forward to help with our investigation but, seven days on from the horrific murder of Robbie Morrison, we are confident there are still members of the public who hold vital key pieces of information and can assist with this investigation.

“We would like to reassure these people that they can contact Police Scotland in total confidence and without the fear of repercussions. Our new hotline and text message system should help in that regard and go a long way to bringing justice for the Morrison family.”