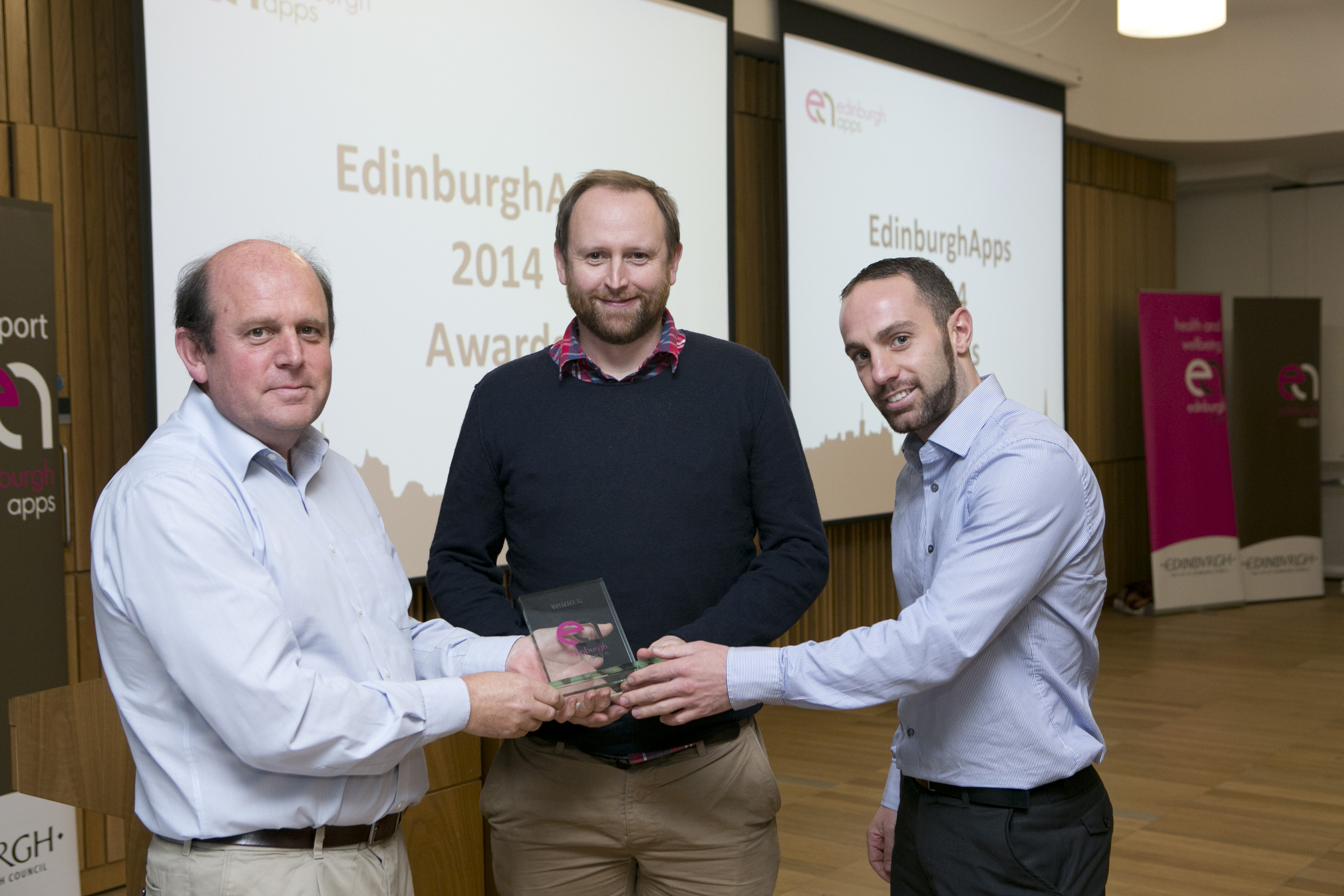 A running app for tourists and a tool to organise sporting activities in the city were amongst the winners in a competition to find innovative solutions to improve life in Edinburgh.

The inventions were awarded at the Edinburgh Apps event, which this year focused on health and culture & sport themes.

Run by The City of Edinburgh Council, the annual ‘civic challenge’ encourages participants to develop digital services like mobile apps, websites or product concepts to enhance life in the city for residents and visitors. It is one of the first events of its kind to take place in the UK, allowing entrants to work with Council and data from other bodies to create new ideas.

Last Sunday, developers, designers and start-up companies gathered to pitch their ideas to a panel of judges, which consisted of David Williams, Joint Commissioning Officer for Health and Social Care at the Council; Colin McMillian, Club Development Officer in the Council’s Culture and Sport department; Claudette Jones, Chief Information Officer in the Council’s ICT department, and Pippa Gardner, Managing Consultant of Urban Tide.

Other winning entries on the day were SpeechCity, a smartphone app providing a conversational tour guide, and ACE, which supports people recovering from addiction to stay sober.

Economy Convener and Digital Champion Councillor Frank Ross, who also helped judge the competition, said: “We were very impressed with the calibre of entries to this year’s contest – choosing the winner was a tough decision.

“Not only were concepts inventive but also incredibly useful, proving how important technology is to running a modern city.”

Winners will receive funding to develop their ideas further in partnership with the Council, along with additional business support.

This is the second time Edinburgh Apps has taken place, with last year’s winners including Airts routing tool, which would help the Council plan Health and Social Care equipment deliveries more efficiently, and Trashman, an app aiding the public to locate their nearest recycling bank, now named Recycle for Edinburgh.

What the winners said:

Mark Sorsa-Leslie, co-founder of Bubbal, won the challenge to promote the city’s viewpoints with their app, which automatically updates users with historical information on nearby monuments, giving the opportunity to donate to their upkeep. 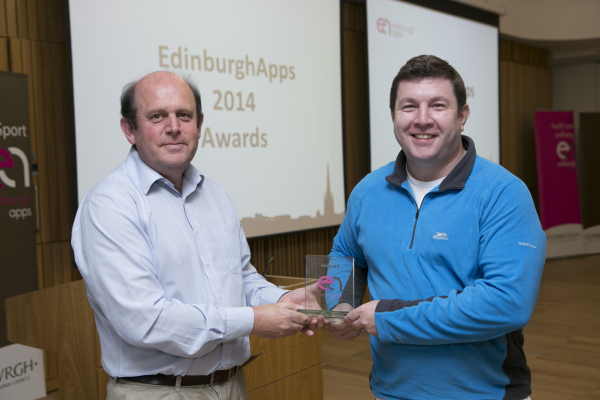 “Edinburgh Apps is the first thing we’ve ever won and it will be great to work with the Council, which we hope will help encourage local users.”

Jenny Tough, whose team won the Wildcard app award with Run2See, a free app providing running routes and tourist information for runners new to the city, said: “Winning the award was a real boost of confidence – it will be really useful for us taking the app forward to production.”

Jim Law’s Find a Player app, which works to join sports venues, sporting activities and players together, added: “The app idea came to me because I was getting really frustrated with always looking for games of football but being offered them at the wrong times. I thought there must be a much more efficient way to contact people organising games and that this must be the same with lots of different sports.

“It was fantastic to win, we’re genuinely over the moon. If we can prove this model here it can drive us on to other councils but it’s great just to get the chance to work with Edinburgh.”

For more information on the competition and details of the winners and entries, visit the Edinburgh Apps website.