Initial designs for the major redevelopment of one of Edinburgh’s premier parks will be unveiled next week. 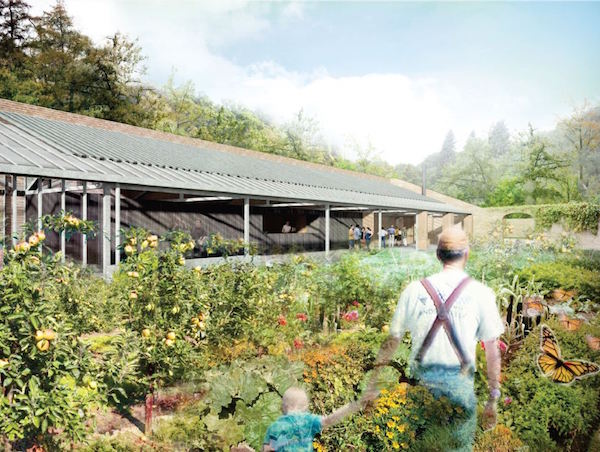 The first impressions of a new-look Saughton Park and Gardens will go on display to the public at a special event later today.

Visitors to the drop-in exhibition will be able to discuss provisional plans with designers Ironside Farrar Ltd.

The consultants, who were involved in the design of The Helix in Falkirk, have been appointed to develop a design plan for the proposed £5.3 million renovation of the historic park.

Environment Convener, Councillor Lesley Hinds, said: “This is a very important stage in the project to revive Saughton Park and its wonderful gardens, as we get a first glimpse of designers’ vision for restoring it to its former glory.
“We have been eager to involve local people throughout this process, and now the community can come along and tell us what they think of these exciting new ideas.”

The project aims to renovate Saughton garden’s historic elements and secured almost £400,000 from the Heritage Lottery Fund last year to develop a design and prepare a bid for funding to implement this.

Originally established as part of Saughton Hall in the 17th century before being purchased by the Council and opened to the public in 1905, Saughton Park is considered one of Edinburgh’s six ‘premier parks’.

In 1908 it was redesigned for the Scottish National Exhibition, resulting in a range of new features, including sporting facilities, a bandstand and winter and botanical gardens.

The event, which will involve tea, coffee and mince pies along with festive music, will take place at the Saughton Park Winter Garden on Tuesday 16th  December between 4pm and 8pm.

Find out more about the project on the Council website.