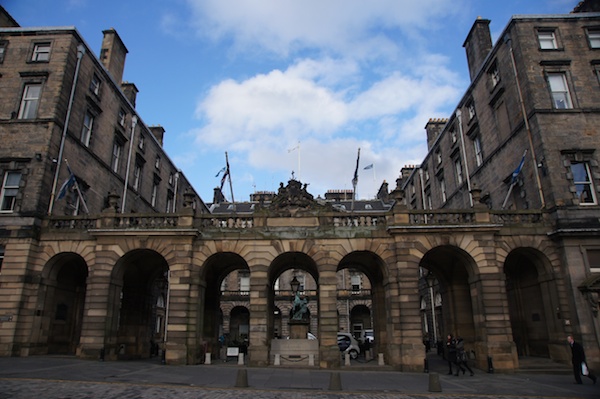 The City of Edinburgh Council are to look at new ways to combat New Psychoactive Substances (NPS) and the problems they create.

In a report to the City of Edinburgh Council’s Health, Social Care and Housing Committee on January 27th 2015, elected members will learn about the multi-agency work going on to deal with the dangers linked to so-called “legal highs” in the capital.

The Council is working closely with Police Scotland, NHS Lothian, the Scottish Fire and Rescue Service, Edinburgh Alcohol and Drugs Partnership and the Community Safety Partnership to raise awareness.

The city-wide Community Improvement Partnership has drawn up a draft framework to monitor the use of NPS and how to respond to the developing situation.

Legal highs and the problems caused by them is an issue of concern for some local residents with the topic frequently being discussed at the Wester Hailes Community Council.

One difficulty is the fact that while these substances are known to be harmful, they are often not illegal. Talks are ongoing with the Crown Office and Procurator Fiscal to agree how Trading Standards can best use legislation to tackle the problem.

The report highlights an increase in the substances being injected by existing drug users along with illegal drugs. This has been linked to a rise in wound infections, physical and mental health issues, violence and anti-social behaviour. Community safety wardens have also reported a rise in the number of discarded needles being found.

Committee members will be asked to note the report and to agree to regular progress reports being made to them.

“There is a lot of concern about the availability of these substances, which have similar properties to illegal drugs and can be very dangerous to the people who take them. As well as harming their own health, they can also have a knock-on effect on communities because they are believed to cause anti-social behaviour, and users are leaving used needles in public places.

“Unfortunately, as they are sometimes not illegal, it is very difficult to stop shops from selling them. We’re talking to the Procurator Fiscal’s office about what we can do to change that.

“The Community Improvement Partnership will continue to raise awareness of the dangerous side effects of using New Psychoactive Substances so that people won’t use them. We’re committed to protecting people’s health and ensuring that communities are safe places to live in.”

“Frontline officers are trained to deal with cases where people have become aggressive and are acting in a chaotic and out of character way, but we are seeing an increasing link between this behaviour and NPS – and people being very unwell.

“We are also genuinely concerned about the information that Council and NHS colleagues have shared with us. Our message is simple: don’t take NPS and if you have and see any signs of infection, speak to a healthcare professional immediately”