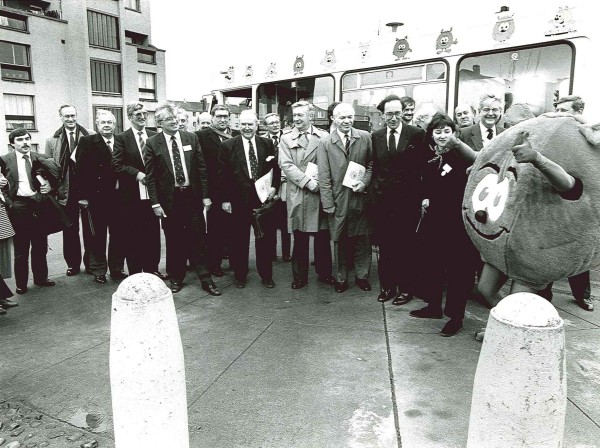 Sir Malcolm Rifkind is stepping down from his role as chairman of Parliament’s Intelligence and Security Committee and as a Conservative MP after recent criticism following “cash-for-access” claims.

The scandal arose after an investigation by Channel Four’s Dispatches and the Telegraph filmed Sir Malcom Rifkind and Jack Straw offering to use their positions as politicians to lobby on behalf of a fake firm for money.

Speaking about his announcement that he would leave parliament after the coming general election he said:

I have concluded that to end the uncertainty it would be preferable, instead, to step down at the end of this Parliament,” he said.

This is entirely my personal decision. I have had no such requests from my constituency association but I believe that it is the right and proper action to take. 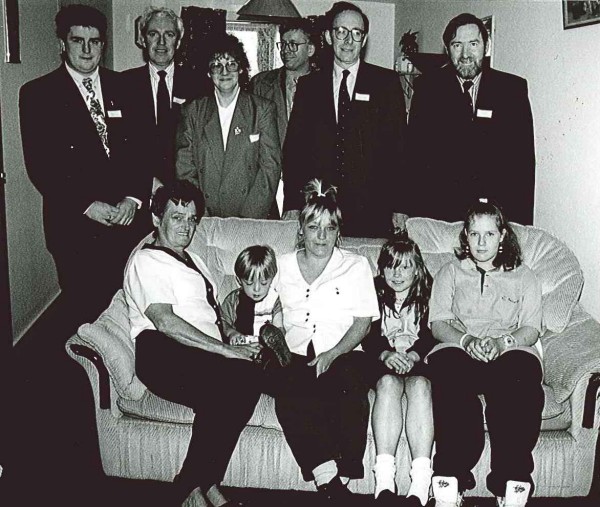 Sir Malcolm, the Conservative MP for Kensington, represented Wester Hailes for twenty-three years as the MP for Edinburgh Pentlands from 1974 to 1997 when he was replaced by Labour MP Lynda Clark. He would frequently feature in the old Sentinel newspaper you can read some stories of these stories on the From there to Here history blog, including an interview he did and a visit he made to the workshops of the Youth Training Scheme.