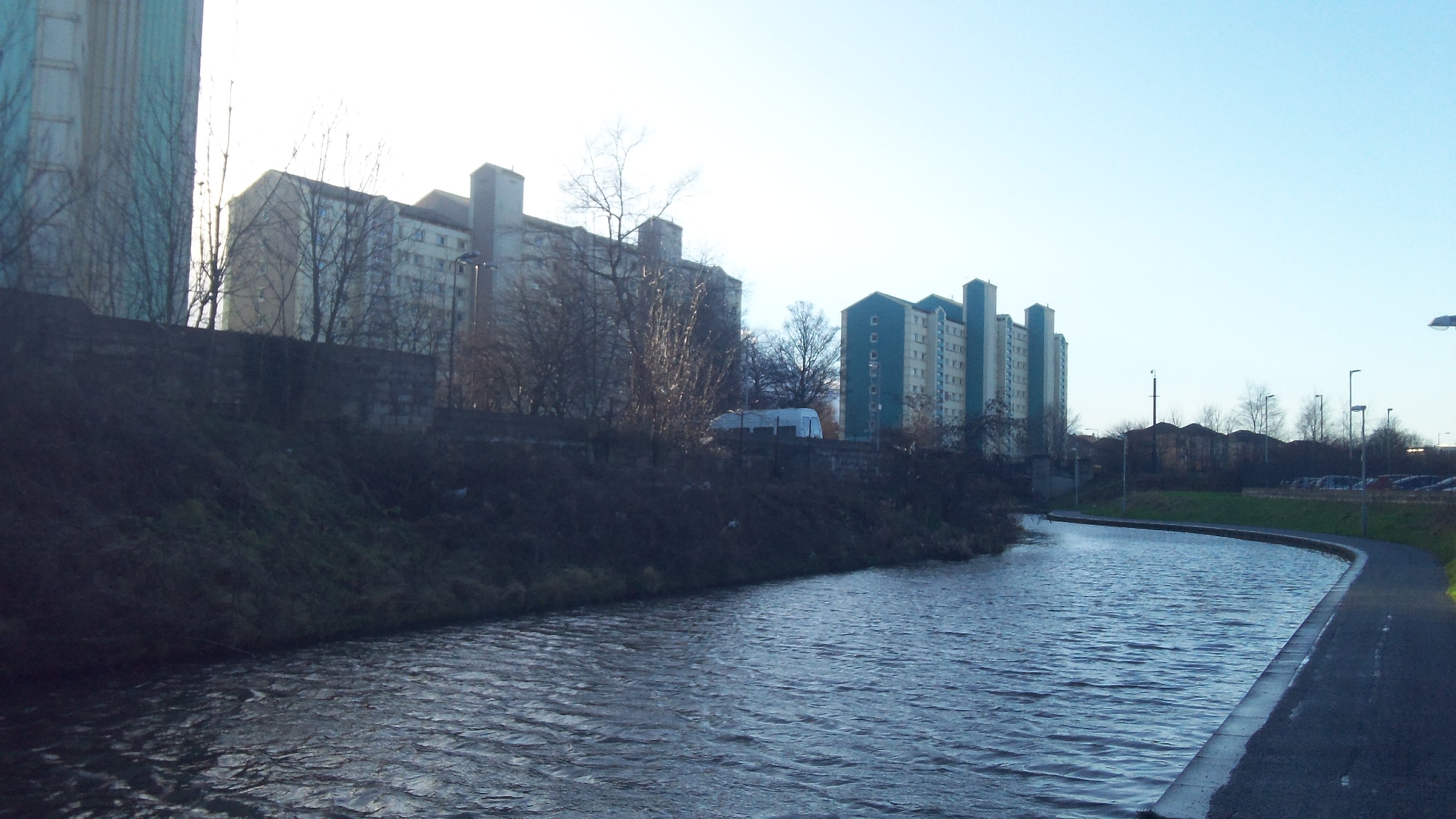 A new project titled ‘Tower Blocks – Our Blocks’ will see images of every tower block in the UK put on a digital catalogue.

The project created by social and architectural historians from the Edinburgh College of Art is funded by a £52,900 Lottery grant. The catalogue will not only contain images of current tower blocks but will also show older images of building which have now been demolished. The historians plan to reach out to people who used to live in tower blocks, collecting their stories hoping to create a tool for community empowerment.

Professor Miles Glendinning, head of the Scottish Centre for Conservation Studies at the college, said:

We hope this project will help contribute to the ongoing shift in public attitudes towards the post-war Modernist housing heritage, which is fast turning from an object of dislike and alienation into a force for potential community empowerment.

Council tower blocks were once the most prominent and dramatic legacy of the post-1945 reconstruction drive, but mass demolitions over the past 35 years, still continuing today, have depleted this vast heritage, leaving it obscured or incomprehensible to the public at a time when popular interest in post-war Modernist heritage is sharply increasing.

Without archives, vast segments of our nation’s history would be missing. 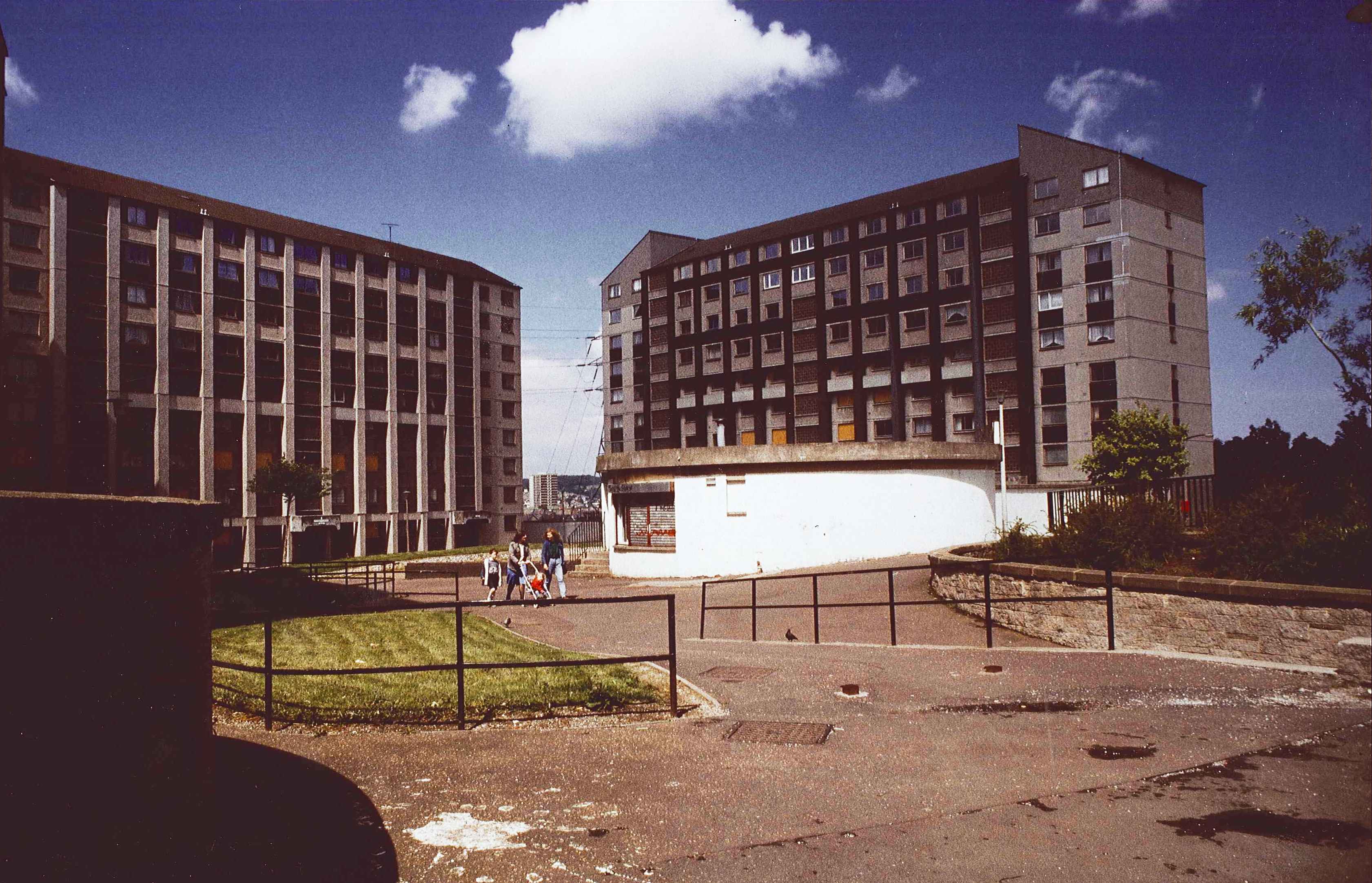 Wester Hailes originally had twenty-four tower blocks with only six remaining. They were built in the early 1970s with the first ones demolished in the late 1980s giving them a very short life span. Here are photos from the original Sentinel newspaper to show some of the old tower blocks. 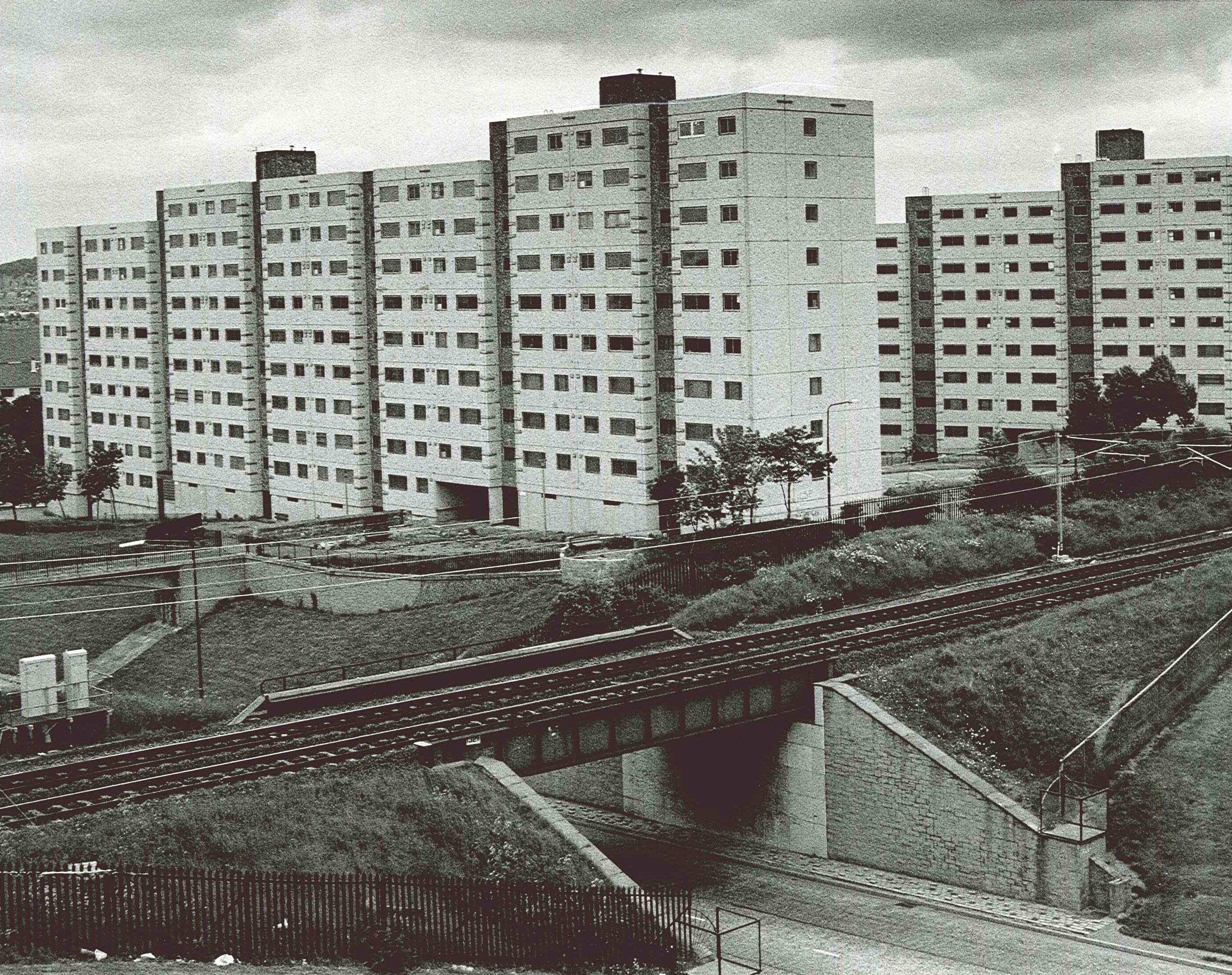 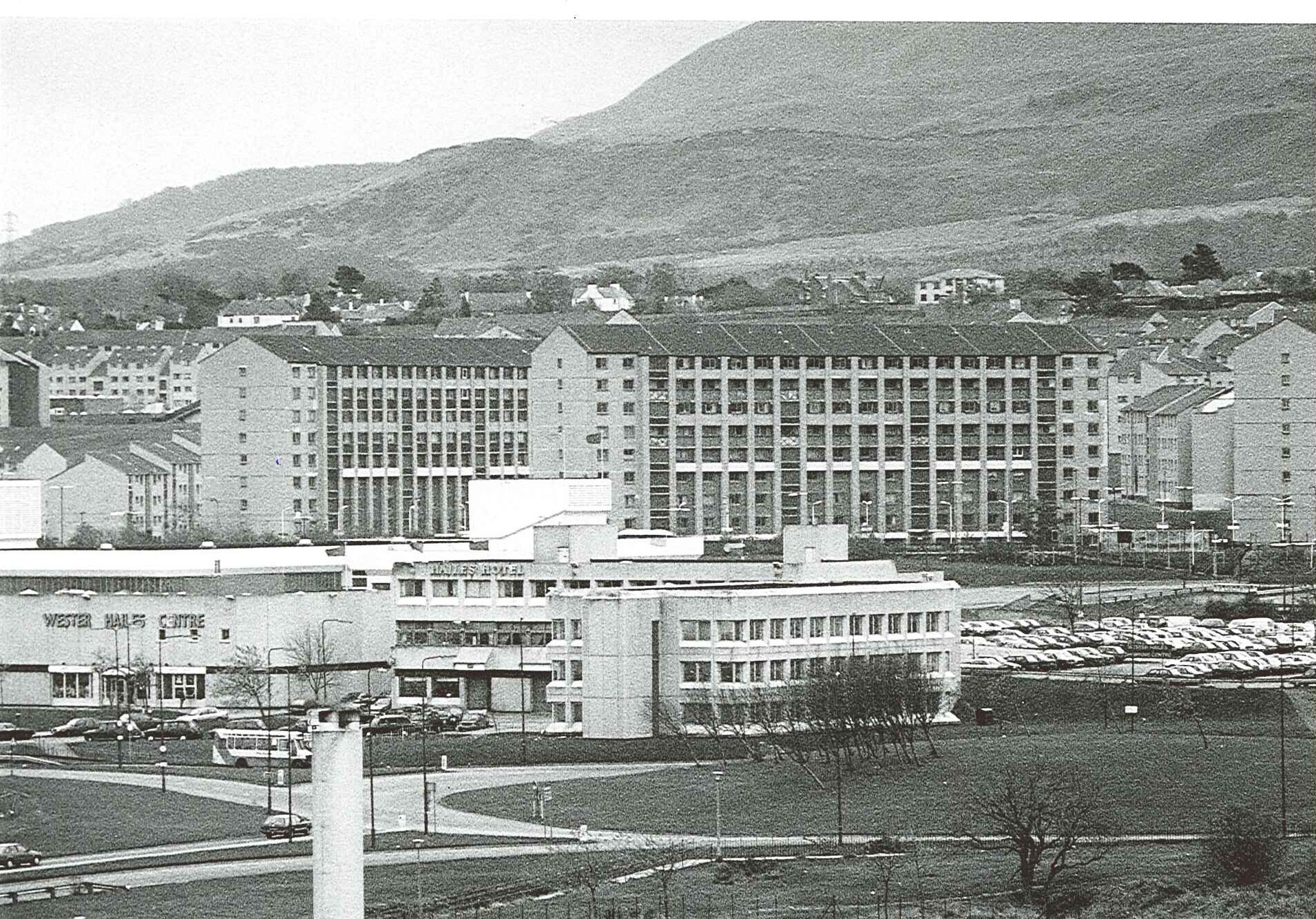