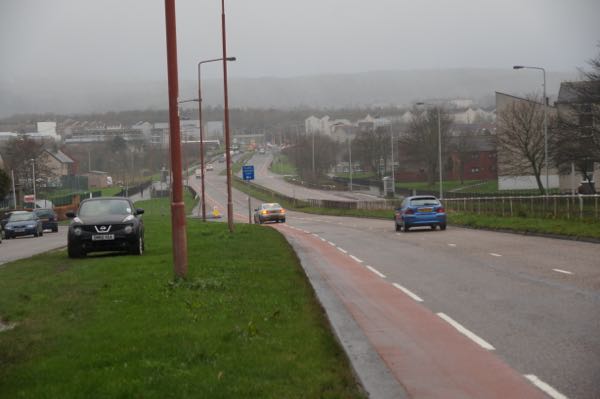 The expansion could see the creation of up to 30 new jobs. Growing small to medium sized businesses would benefit from the development of East Hermiston Business Park at Cutlins Road, Sighthill if the project is agreed by councillors. It would also be the first time the Council’s Strategic Investment Fund has been used. It was established in 2013 to help create new development opportunities, support business innovation, deliver jobs and promote economic growth in Edinburgh.

The proposal is for the creation of small starter units totalling 1,600sqm (17,200 sq ft) of modern industrial space to meet increasing demand and a shortage of quality units in the city as well as giving the Council a new high quality income generating asset. Research by the Council has identified an increasing shortage of good-quality industrial space in Edinburgh, with a report on supply and demand in the industrial market currently being prepared as part of the Edinburgh 12 initiative.

The business park would be designed to best practice standards in terms of sustainability and it is proposed that solar photovoltaic panels would be mounted on the units, generating renewable electricity.

The development of the business park is projected to have a total development cost of approximately £2,000,000. This represents slightly over one-quarter of the total £7,500,000 allocated to the Council’s Strategic Investment Fund.

This is a very exciting proposal and if agreed by Committee could help to support the creation of up to 30 new jobs. The site has excellent transport connectivity, lying within 500m of the City Bypass and within 100m of Edinburgh Park railway station and tram stop.

This would be a great boost to Edinburgh’s economy by businesses who may currently be struggling to find quality units to expand. If successful, we will look at a follow up proposals to build much needed industrial space elsewhere in the city.

The report will be considered by the Economy Committee on Tuesday, 28 April and will then go on to the Council meeting in May. If agreed, the units could be ready for occupation in the latter half of 2016.