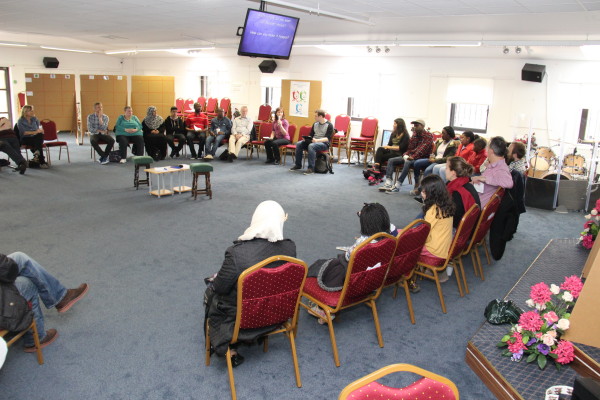 The event was well attended with 74 people attending primarily made up of Wester Hailes residents but also with people who work with local organisations. It was held at the Opens Heavens Church who kindly provided the whole venue for free. People were asked the question “What future do you want for Wester Hailes? How can you make it happen?” There was no agenda and instead participants were invited to suggest the topics which really mattered to them before the entire group split and held different discussions joining in with the topics they felt most strongly about. 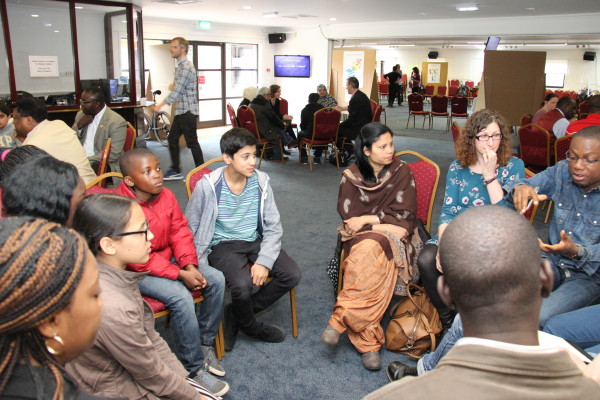 The group then split for lunch, with many people carrying on the interesting discussion over some tasty curry and samosas. The groups then met back up and people were invited to suggest actions to deal with the issues raised earlier, before everyone split up into smaller groups again to discuss the actions and what they could do to make them happen. 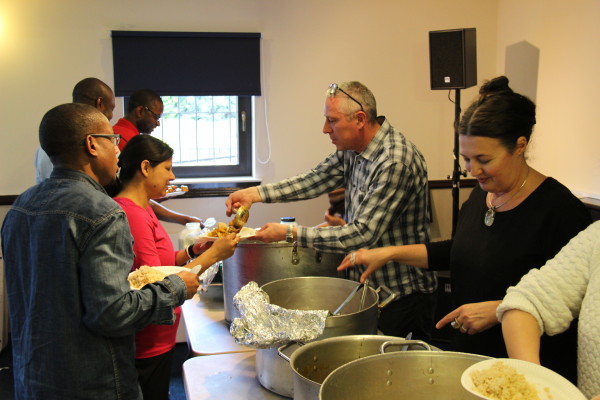 The success of the event can be most easily seen by the fact that by the end of the event there were several people who were already asking when the next one would be and if they could make it a more regular thing. They also commented that if there was another one they would try to bring more people along with them.

Here is a selection of photos taken at the event, thanks to Sean Bell and Shasta Ali for taking them. 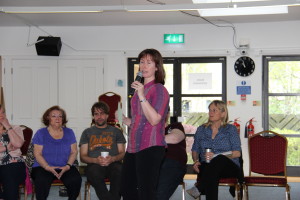 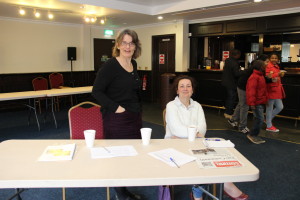 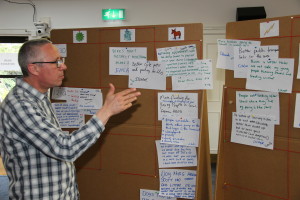 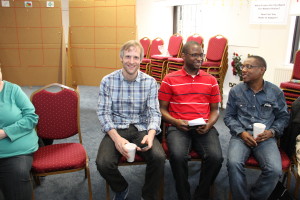 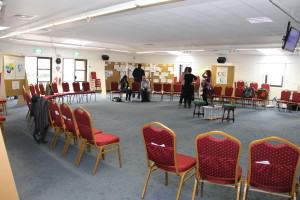 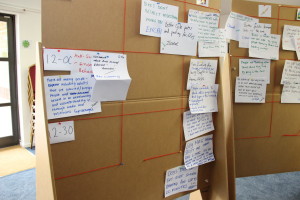 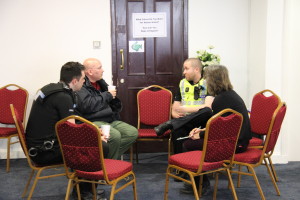 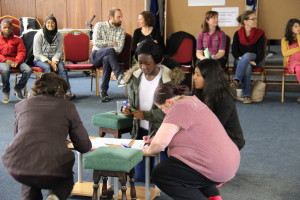 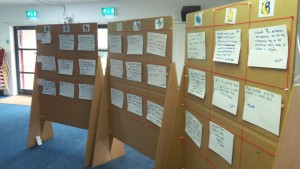 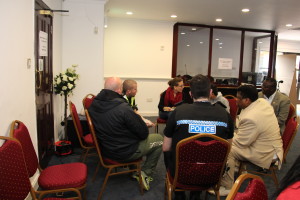 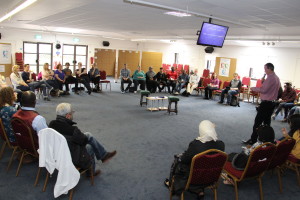 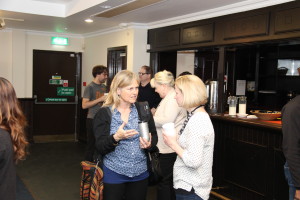 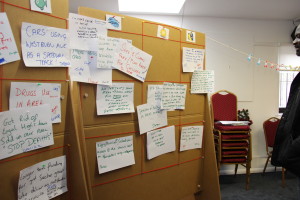 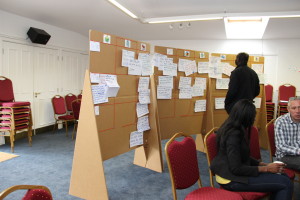 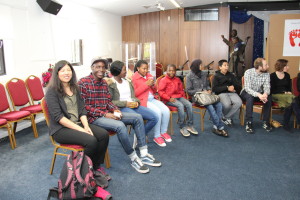 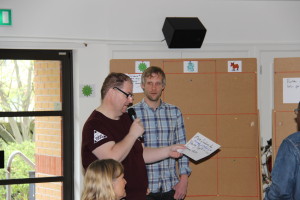 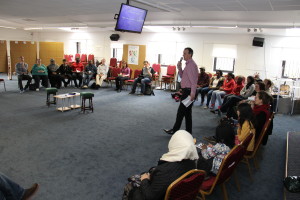 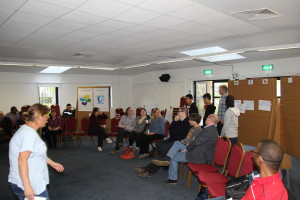 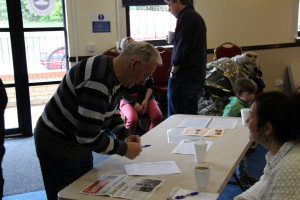 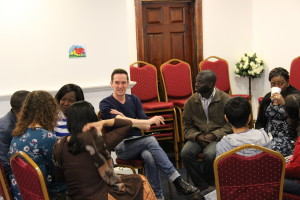 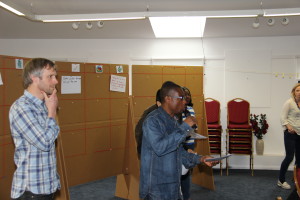 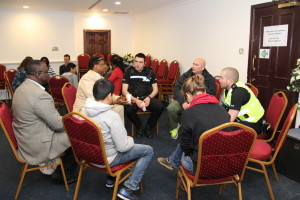 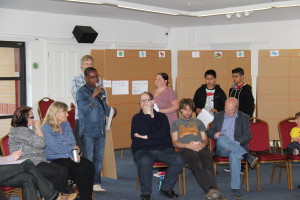 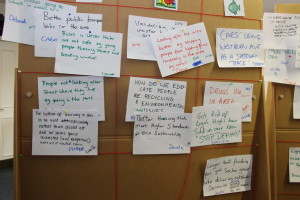 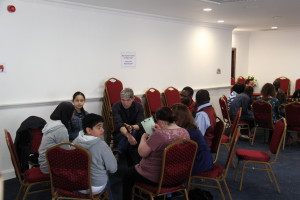 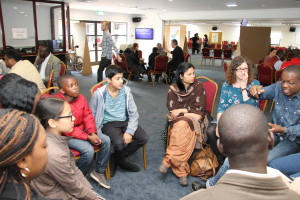