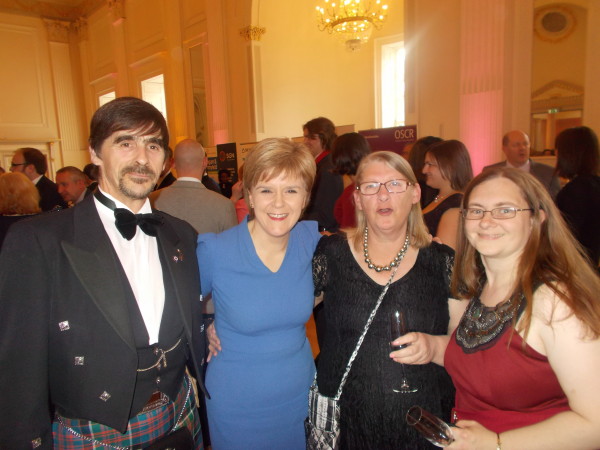 The Calders Residents Association were presented with a certificate at the SCVO awards ceremony last Thursday 4 June 2015, for being one of the finalists in the Celebrating Communities category.

Unfortunately they did not win their group, which was won by Beith Community Development Trust in a popular vote. However they were thrilled to be chosen as one of the five finalists from the whole of Scotland.

The finalists were welcomed by the First Minister Nicola Sturgeon who commended and recognised all the fantastic work done by the groups, with Loose Womens’ Kay Adams performing as Master of Ceremonies.

Speaking of the ceremony Mae Rae of the Calders Residents Association said:

It was amazing to meet so many people who do so much for Scotland. We plan to continue doing the work we do at the flat, bringing the people of the Calders together and removing social barriers. 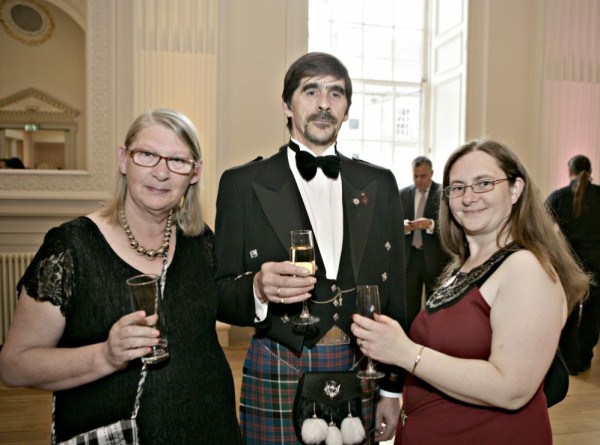 The Calders Residents Association have some exciting events coming up this Summer including:

Tea in the Park

A celebration bring the people of the Calders together in the play park outside the Community Flat with plans for live music and entertainment from several local bands with something for everyone with music including rock, country, reggae and pop!

A family fun day with plans including a pop-up football pitch from Police Scotland, an assault course from the army and maybe even a fire engine from the Scottish Fire and Rescue Service. Come along and bring the family for a day of fun.