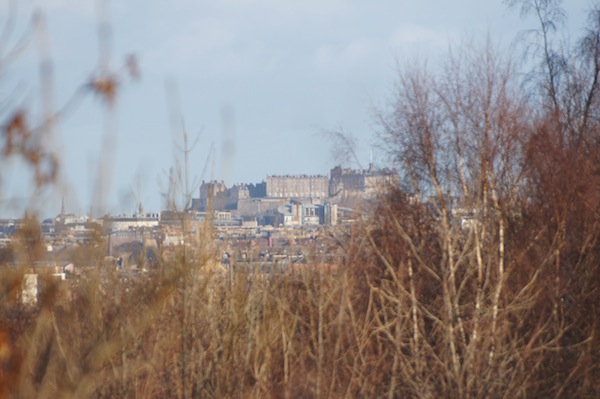 Residents and interest groups living in Edinburgh and the South East of Scotland are being asked for their views on the challenges of future population growth including the need for more housing, infrastructure and protecting the environment.

Over the next 20 years the predicted population growth in the region is 18 per cent with the number of households growing by 25 per cent. This will raise some challenging debates including on any effect on green belts and countryside in the area.

The consultation on SESplan’s Main Issues Report, which runs from Tuesday, 21 July to Wednesday, 30 September, is the first stage in the preparation of the region’s second Strategic Development Plan, which will aim to accommodate future need and demand in a manner that will support the economy and investment.

The Main Issues Report sets out the most important challenges Edinburgh and the South East of Scotland is facing such as population growth, housing shortages and protecting the environment. It is a consultation document and gives the opportunity for scrutiny, and feedback, on how best to plan for the future. We need to question preconceived ideas, explore new ones and investigate imaginative solutions to the challenges posed by the region’s success.

I would encourage everyone interested in shaping the future of the region to take the opportunity to tell us which option you think will best plan for future growth. It is crucial that we hear views from across all the local authority areas in South East Scotland to ensure that the Strategic Development Plan has been scrutinised and informed by the as wide an audience as possible.

This is an excellent opportunity to have your say in the future growth of Edinburgh and the South East Scotland as the results are used to influnce Local Development Plan which have been controversial in the past. Several community groups in the area, including the Community Council, have raised concerns over the possibility of losing green spaces such as Curriemuirend Park.

For further inforation on the consultation and local events in the region go to the SESplan website, follow @SESplan on Twitter, visit the SESplan Facebook page, email contactus@sesplan.gov.uk or call 01506 282883 during office hours. Residents can have their say via SESplan’s consultation portal.