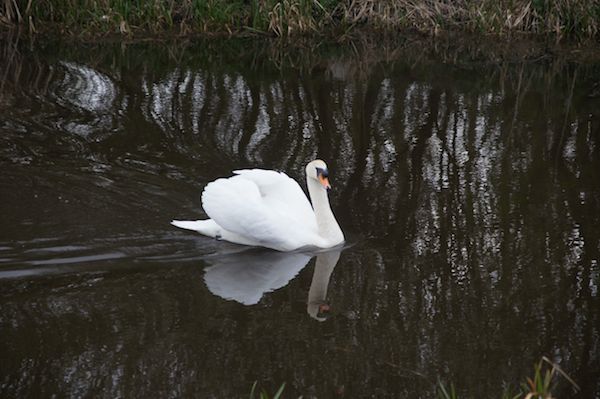 Wester Hailes wildlife has released an end of month update on their Facebook page. They summarise some of the wildlife that the group has spotted and would like to thank everyone that helped out.

There are not any wildlife walks planned for August but the group urges people to build a Bug Hotel, Bird box, Sparrow Hotel or even a Swift box.

You can read the full update below:

Well I think we can forget July for sitting out! It didn’t happen did it?

But at the same time we CAN remember July for a whole host of species that in recent times haven’t been recorded in Wester Hailes before!

At the Bat Walk in Hailes Quarry Park we recorded Soprano Pipistrelle, and Daubentons.

And at the Curriemuirend Park walk around the Park, we counted more Common Spotted Orchids than ever before, and Red legged Shieldbug, and Goldcrest have bred.

I’m away for the most of August visiting relatives and friends in England, I’m also going to British Bird Watching Fair at Rutland Water (about 100 miles North of London – 30, 000 wildlife orientated people from around the world – quite something to see!)

So what to do for August? See if you’ve a metre square spare that you might be able to plant with Bee friendly flowers?

Younger folk, badger your Parents or Grandparents into constructing a Bug Hotel, Bird box, Sparrow Hotel, (three bird boxes glued together) or even a Swift box. (Swifts are having a bit of trouble at the moment)

You can find plans for building the boxes here, here and here. For more information and to see some really great photographs visit the Wester Hailes Wildlife Facebook page.