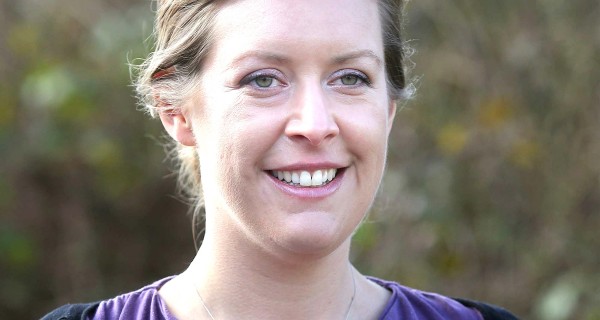 Emma Farthing-Sykes has been chosen as the Scottish Liberal Democrat Party candidate for Edinburgh Pentlands in the upcoming 2016 Scottish Government Election.

Emma Farthing-Sykes (née Sykes) grew up in a small rural village in Cumbria before moving to Scotland to study for an MA in Geography at The University of Glasgow. Emma went on to study for a Postgraduate Masters with Queen Margaret University, Edinburgh.

Emma got involved in politics in 2010, when she became unemployed just 6 weeks before the General Election. After gaining first-hand experience of the red tape and hoops that our unemployed people faced when trying to sign-on with a local job centre, Emma decided to focus her energies on trying to help make Scotland and the UK a stronger and fairer society with a stronger and fairer economy – for everyone.

Emma currently lives in the in the Lothian region and works for a Higher Education Institution. Emma has also worked for Scotland’s largest Education Trade Union and is passionate about the provision and delivery of high quality education from early years to higher education in Scotland and the UK.

As a keen commuter cyclist and rail user, Emma is passionate about environmental sustainability and would like to see greater incentivisation and integration of affordable sustainable transport options in Scotland and the UK.