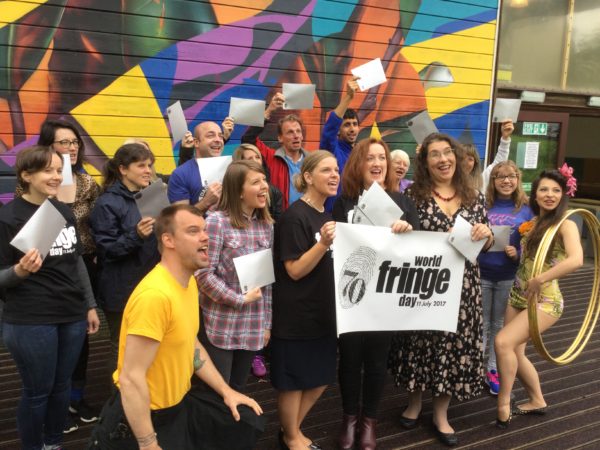 Edinburgh Fringe 2017’s first ever World Fringe Day launched at WHALE Arts today along with the Fringe Days Out project in partnership with Lothian Buses.

World Fringe Day is an international day of celebration joining more than 200 fringes from across the world to reflect on the collective power and worldwide reach of the fringe movement. 2017 is the 70th anniversary of the Edinburgh Festival Fringe, the world’s first fringe. 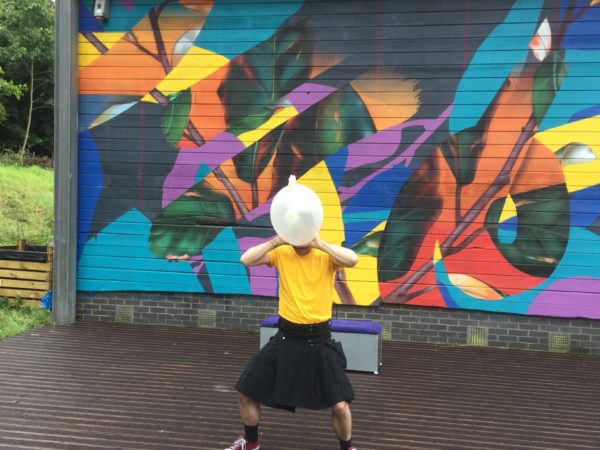 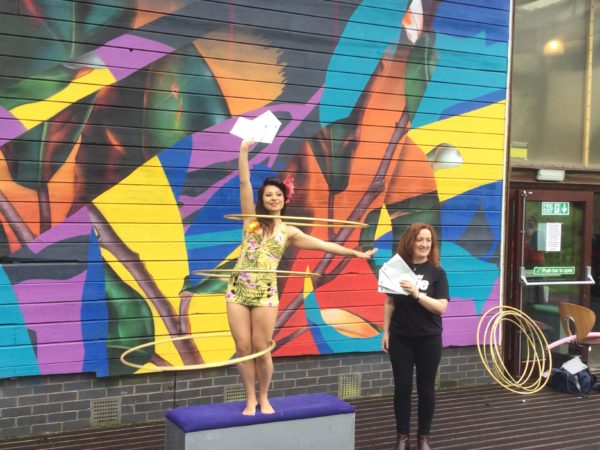 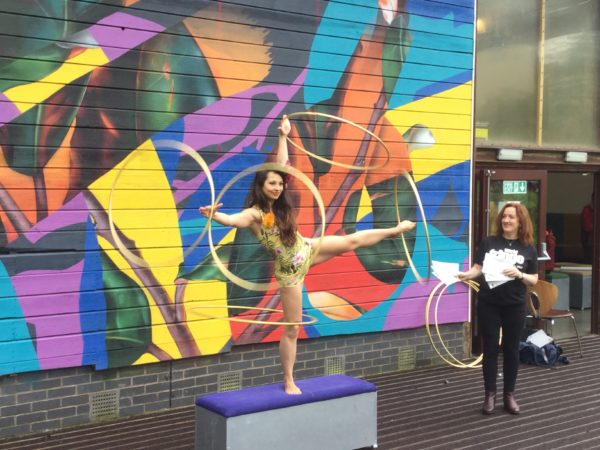 The launch saw performers Polly Hoops and Figo arrive at the WHALE Arts Centre in a special open top bus to give a performance for local people, organisations and Press. 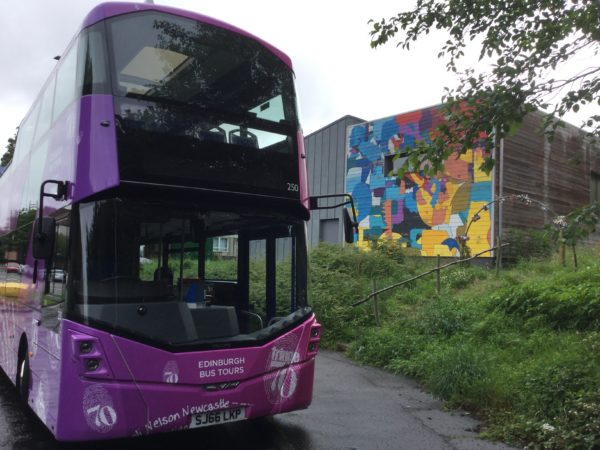 The Fringe Days Out project, which has been developed in partnership with Lothian Buses, will see 26 charities allocated a mix of single days out, which include an all-day travel pass and a £12 box office voucher, or a family trip, for two adults and up to three children, which will include £60 worth of vouchers. Vouchers were given to several of the organisations in attendance and will be distributed to local residents.

World Fringe Day promises to be a truly international celebration of creativity that will transcend national boundaries, demonstrating the power of arts and culture to bring people together.

We are thrilled to receive Fringe days out as part of the Edinburgh Festival Fringe Society’s World Fringe Day celebrations, that we will be sharing out amongst families and individuals in the Wester Hailes area. The box office vouchers and bus tickets provided will remove the financial pressures that can be associated with a day out, enabling people to spend time together as a family and experience the excitement of the Fringe. 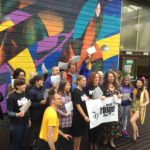 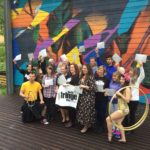 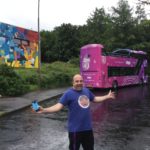