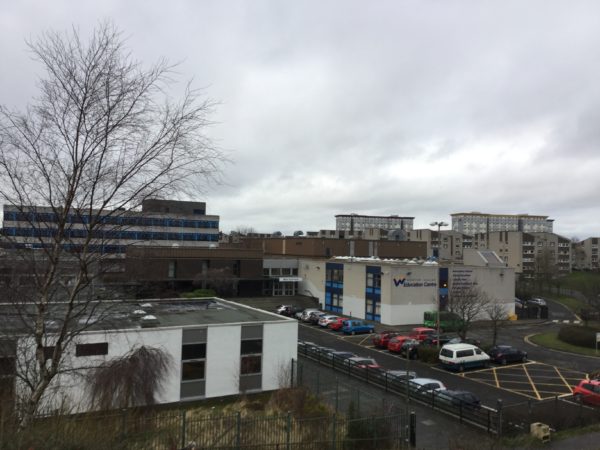 A petition to the City of Edinburgh Council opposing the proposed amalgamation of Wester Hailes Education Centre and Currie Community High School has been launched by local residents.

At the time of writing the petition started by Aaron Aitken had over 1700 signatures. It argues that instead of amalgamating the two schools into a new South West Edinburgh High, repair work could be done or new schools could be built on the current playing fields.

The proposed new locations have more issues that arise as pupils would now need to travel by bus or car instead of walking building a reliance on non eco-friendly methods, unless they were to use a bike on a busy artery road during  the morning rush hour.

Pupils would also need to leave far earlier to get to school on time. There are no shops or amenities around the proposed sites, which means kids who don’t get school lunches or take a pack lunch may go hungry. WHEC is currently surrounded by multiple local shops and bakeries where kids can choose to go.

The reasons given by Edinburgh Council for the proposal which is currently open to informal consultation are:

Local politicians have voiced their opposition to the proposal. Councillor for the Pentland Hills ward Susan Webber said:

As a local Councillor and someone who grew up using the WHEC. I am saddened at the proposals the council has circulated for informal consultation.  I attended Currie High School having lived in Baberton Mains and used WHEC for swimming and badminton.  I have several family members that have recently used the vital cardiac rehabilitation services.

The proposals clearly demonstrate a lack of community understanding and indicate a disconnect with identifying the current and future needs of the wider community.

In an article in the Evening News local MSP for Edinburgh Pentlands, Gordon Macdonald wrote:

I was shocked and surprised by the council proposal to close two secondary schools in my constituency of Edinburgh Pentlands.

The two schools involved, Currie Community High School and Wester Hailes Education Centre, are cornerstones of their communities. The staff strive to get the best out of the young people they teach and the schools provide leisure facilities and adult education classes for their local area.

I will be campaigning for the two schools to remain on their existing campus and I would urge parents and all members of the community to take part in the consultation. Only by both communities supporting each other to fight these proposals can we protect our local schools which are the heart of any community.

The Digital Sentinel has reached out to other local Councillors to share their views on the proposal and awaits their response.