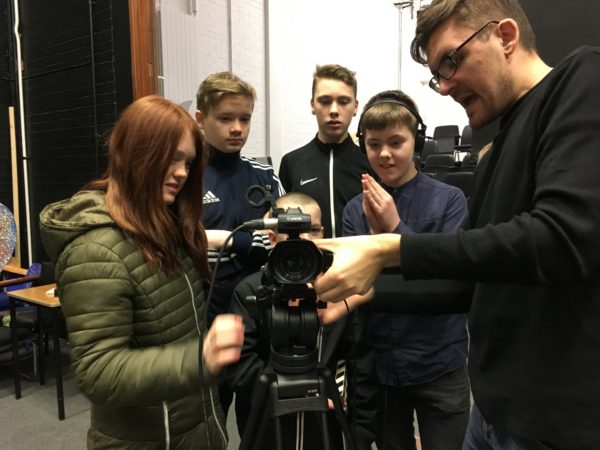 This week a group of S1 – S4 pupils from Wester Hailes Education Centre have been hard at working creating their very own short film as part of a joint project by WHALE Arts and Screen Education Edinburgh, part of the Cashback for Creativity Programme.

The pupils have been working with film tutor Sean Young, WHALE Arts Creative Placemaker Helena Barrett and Lifelong Learning Development Officer Alan Stewart learning how to use professional camera equipment to record film and sound, how to plot and storyboard their film and even edit it so its ready for screening. They then used the new skills to create and star in their very own short film bout bullying and empowering yourself. 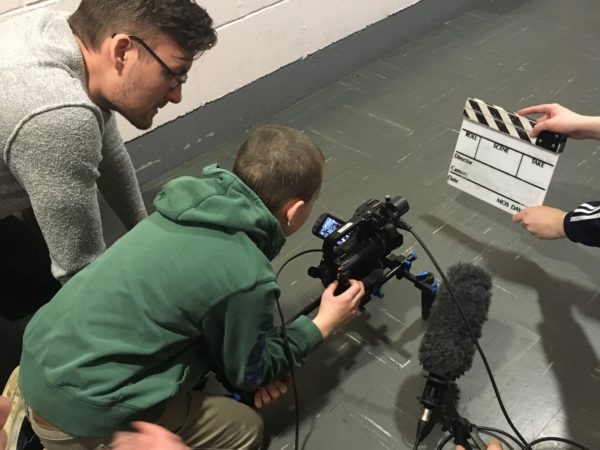 Watch this space as the finished film will be screened at a community venue in the coming weeks. It is hoped that with the success of the project more film making workshops will follow. 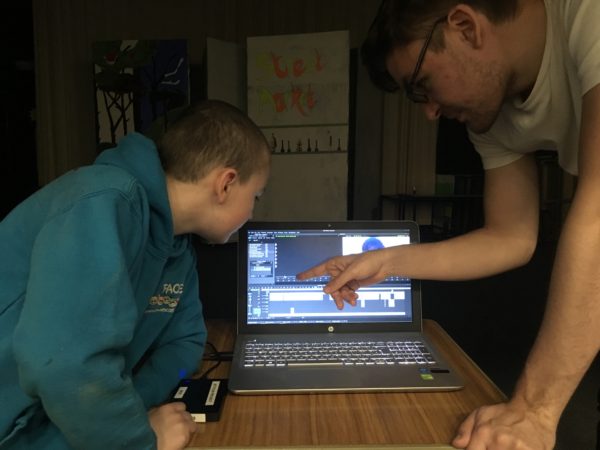 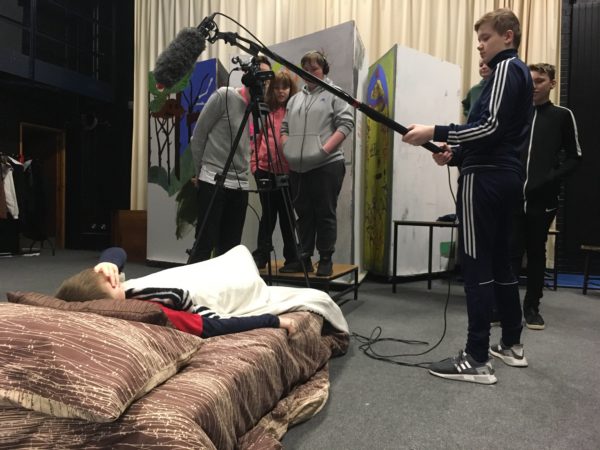 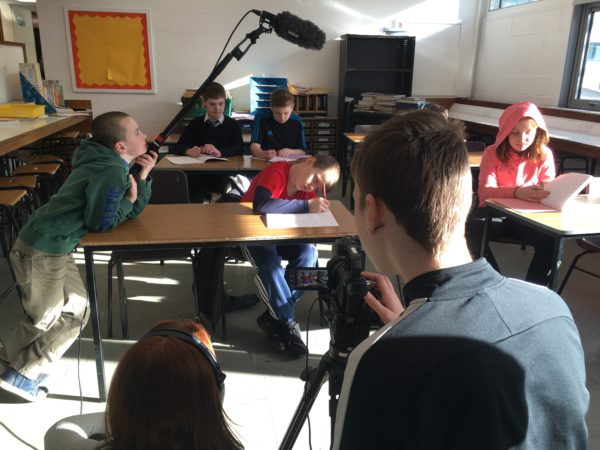 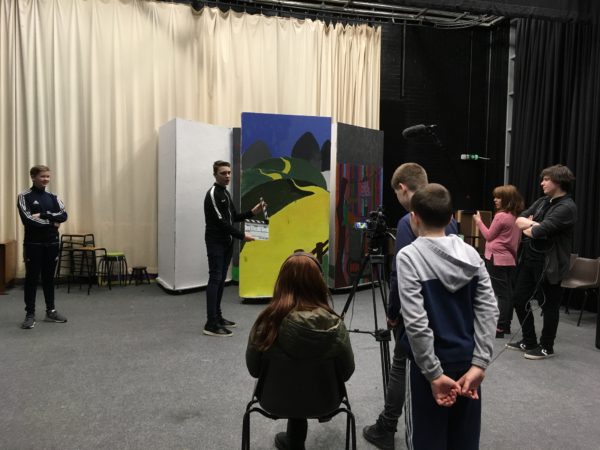 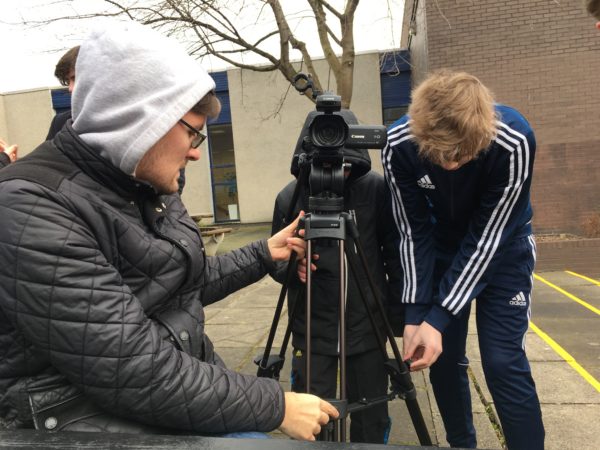 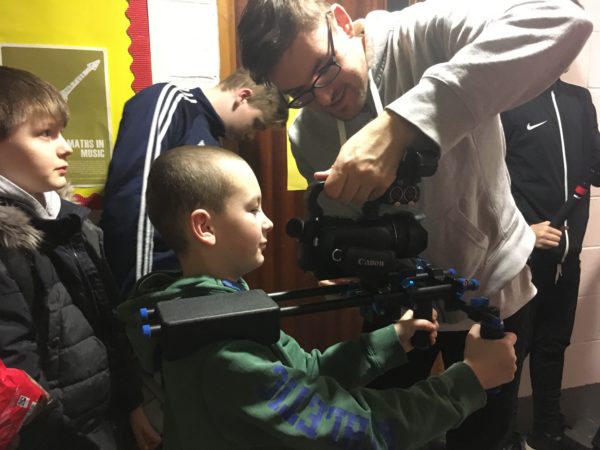 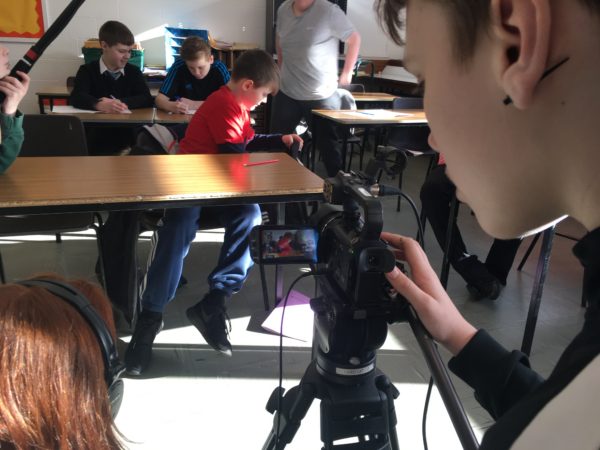