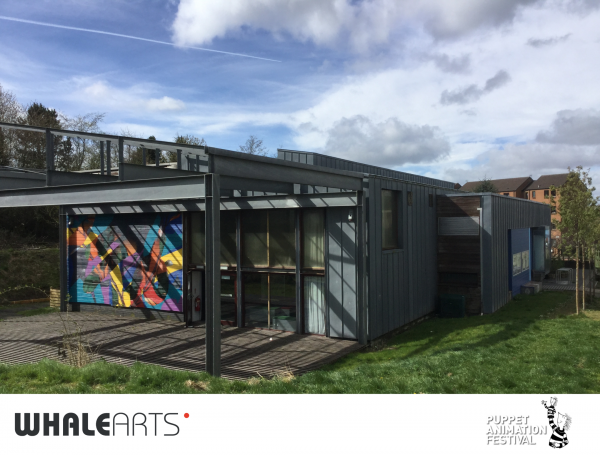 With a diverse range of events for children between the ages of 0-12 including puppet making and animation workshops, puppet theatre and animated films, the programme at WHALE includes immersive performances and workshops for those with complex needs, among others.

You can find out more about the line up and book your tickets on the WHALE Arts website: