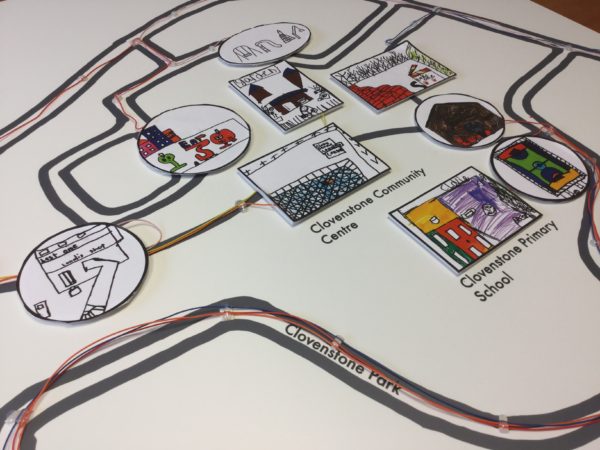 Pupils from Clovenstone Primary school have been hard at work visiting their favourite places around Wester Hailes, capturing sound and drawing pictures to create an interactive digital map. 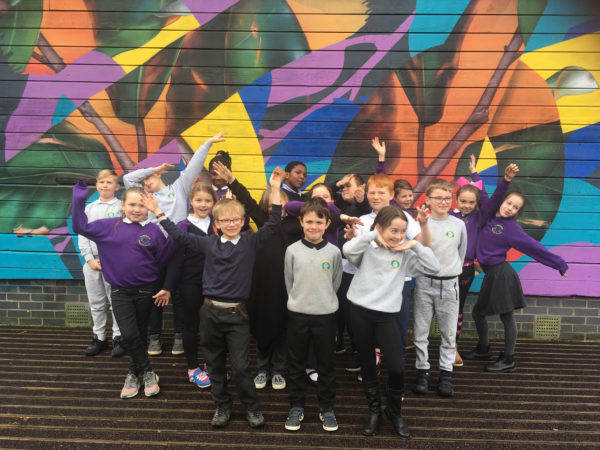 The pupils identified important places to them in their local community, which they then visited to record sounds and stories. They used innovative touchboard technology, programming mini computers with the sounds and stories they had recorded, to create special buttons on the hand drawn map which play sounds and tells the children’s stories when pressed. The project developed the pupils teamwork skills by working in groups for all activities, built confidence and self esteem by placing the voice of the pupils at the heart of the project, and expanded problem solving capabilities through the programming activity. 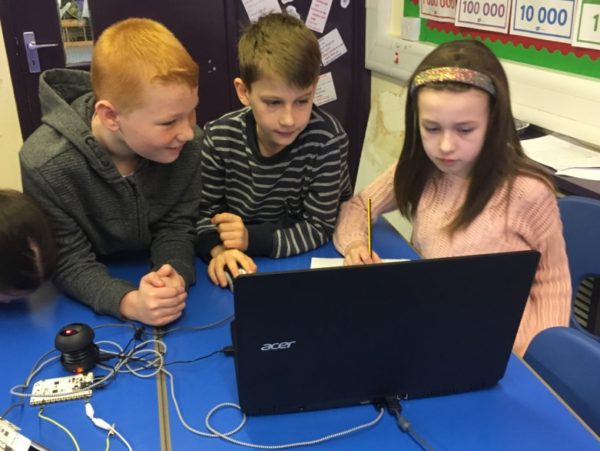 The interactive map will not only be displayed in the school, Clovenstone Community Centre and at the WHALE arts centre but the pupils have been invited by the Edinburgh International Science Festival to showcase their project at the Edinburgh Mini Maker Faire at Summerhall in the city centre on Sunday 15 April 2018. The pupils will act as ambassadors for their project and experts in the technology to help visitors to the Faire build an interactive map of Scotland, whilst getting a chance to visit other stalls to see what other makers, engineers, artists and programmers have to offer. 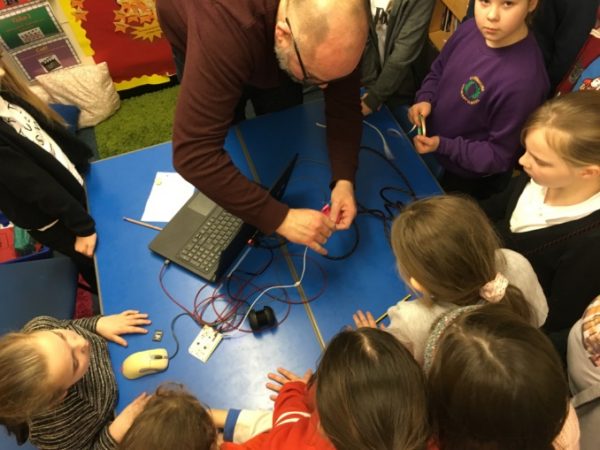 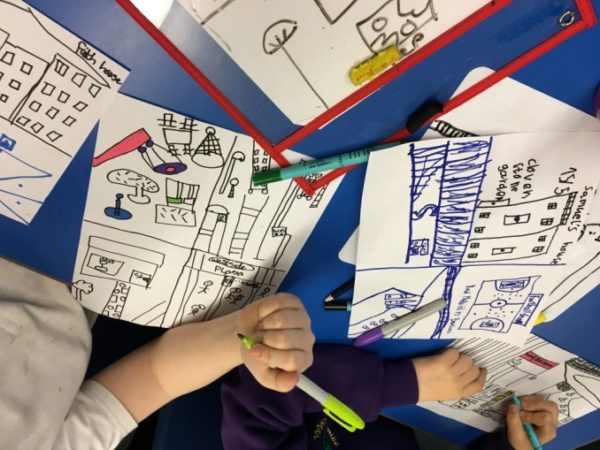 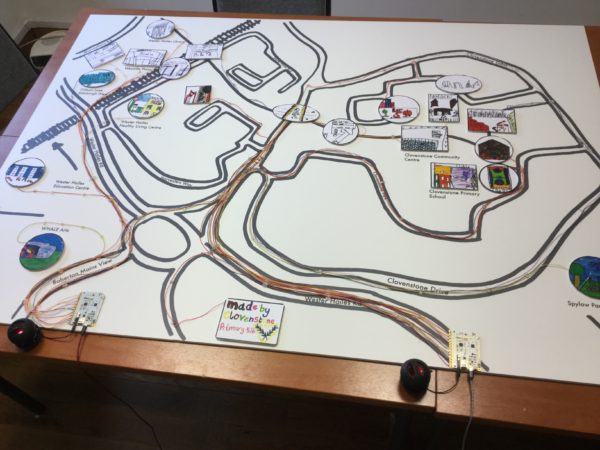 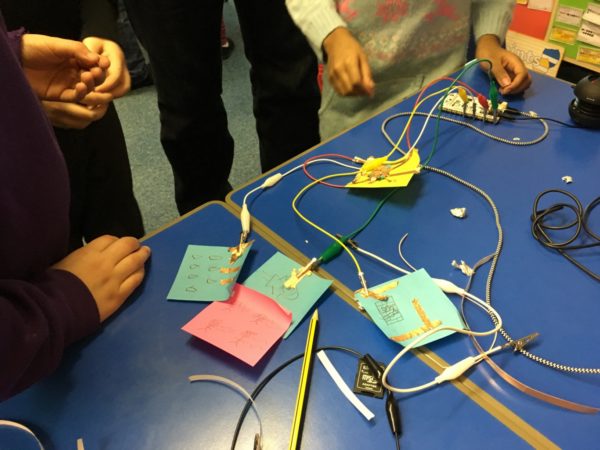 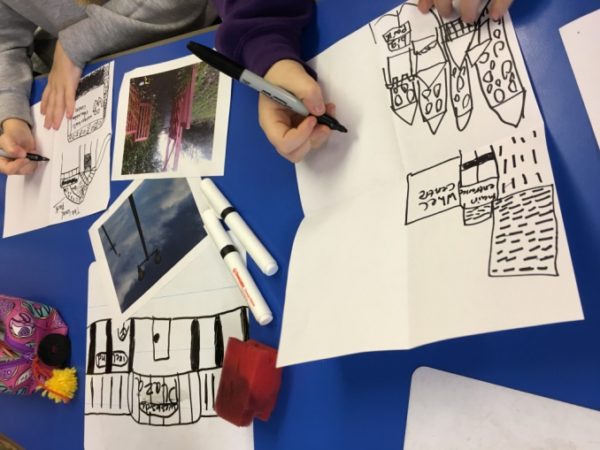 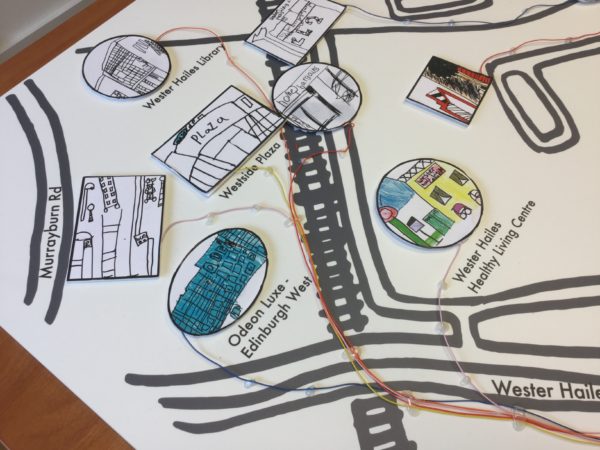 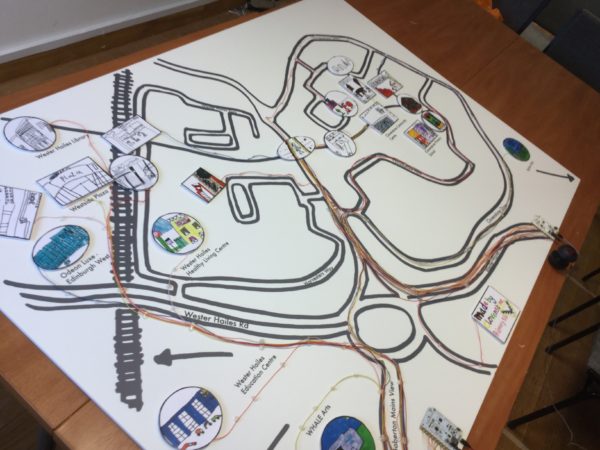