WHALE Arts poetry group meets twice a month to write and share poetry and prose.  It’s free to attend and WHALE provides refreshments.  It’s a friendly, social and supportive group and you don’t need any experience to join.  The sessions are led by the Scottish Poetry Library and Open Book.  You’ll find more information about the group here and all the upcoming dates at the end of this article.  One participant has reached out to us and sent in a report on the group’s recent trip to the Edinburgh Art Festival and a poem it inspired.

I’ve been attending the group since it started up, which was in February.  Last month, we went to an exhibition at the Edinburgh Art Festival called ‘For, in your tongue, I cannot hide’.  It was by artist Shilpa Gupta, who lives and works in Mumbai.

I found the exhibition overwhelmingly impressive!

After it we had an equally amazing workshop at the Scottish Poetry Library.  We shared our responses to the exhibition, and did some writing.  We also had some jokes, laughs and cakes, and ended on a lighter note too.

I found the whole day extremely enjoyable and very inspiring.  It gave me some ideas and poetry writing techniques that I tried out over the following days.  That led me to write a poem which I’d like to share with you here.  But first, I’d like to tell you about the exhibition, because that’s what my poem’s about.

The exhibition featured 100 poems, written by poets who were imprisoned for their writing or beliefs.  Fragments of each poem were recited by voices that sounded through 100 speakers.  Verses of each poem were also typed on 100 pieces of paper impaled on spikes.  You couldn’t see the speakers because they were hidden inside microphones which hung from above, one over each spike.  You can see what it looked like overall if you scroll down here.

I found the audio strand of the exhibition powerful because it recited poetry in a unique and expressive way.  A single voice recited the fragment of each poem first, through one speaker.  Then the fragment was repeated a few times by other voices which rippled through the other 99 speakers.  This meant that the sound travelled round the room.  The effect was unlike anything I’ve ever heard before.

The fragments were uttered in many different ways: whispering, speaking, humming, singing, vocalisations and prayer-like chanting.  In the sung choruses, sometimes all the voices sang the same notes, and other times they sang in harmony.

The voices said the fragments emphatically, percussively, and repeatedly.  They also made sound effects, for example ‘chshhh’ to portray the scything of grass.  The rippling effect of the choruses also emphasised the consonants.  And the words felt very immediate to me, because they sounded right across the room, through microphones just above my head.

So the audio content of the exhibition was very rich and varied.  The visual content was simpler.  But its precise lay-out made it distinct and strong for me.

When we left the exhibition I felt a mixture of hyper and numb.  I was simply unable to process it all.  But I went back to visit it again the following week.  Because I knew what to expect that time, I felt more comfortable in the space.  I was also able to appreciate the visual aspect of it, which I’d overlooked on our visit.  The pages looked to me like a flock of winged creatures in flight, at various points in the flapping process.  I found it very pleasing and calming to look at.

The exhibition was in a venue called ECA Fire Station, which gave us another source of inspiration.  Its original purpose was as a Victorian fire station.  This history to it appealed to me, along with its atmosphere and design features.

In the days that followed our visit and workshop, 3 ideas / images emerged for me:

I wrote several poems.  In one of them, I imagined fire officers leaving the fire station to put out a fire using poems instead of water.  Of course this wouldn’t work in practice.  But in poetry, you can be as imaginative as you like!  This poem had an off-shoot which I pruned off and grew into the poem below.  It features the 3 ideas/images above, as well as the venue, and a couple of images that people shared in our workshop.

I wouldn’t have gone to the exhibition if it hadn’t been for the WHALE poetry group.  So although I wrote this poem, it is a product of the group because it is prompted and informed by our trip to the exhibition and our workshop.

This poem works best performed by a single voice and a chorus of at least a few voices.  The chorus echoes the 2nd last line of each verse (‘the word is out’).  If you don’t have a chorus you can imagine one repeating the line back to you.

They slip between bars,
Spread like wildfire,
Ricochet round the room,
Through hisses, whispers and ‘Speaker Mike’.
Finally they’re having their say:
In solo utterings and choral stutterings
The word is out! [chorus] The word is out!
There’s nothing here to put it ou-t-t-t.

Cinders of centuries ago,
They glow like moths in moonlight,
Each one a foolscap flap,
Poised on a spike.
Finally they’re taking flight:
In a cloud of flutterings and mutterwings*
The word is out [chorus] The word is out
– Out-t-t, out-t-t, into the ligh-t-t-t.

*‘Mutterwing’ is a word I invented for this poem.  It’s a combination of muttering and wing, to convey flying words. 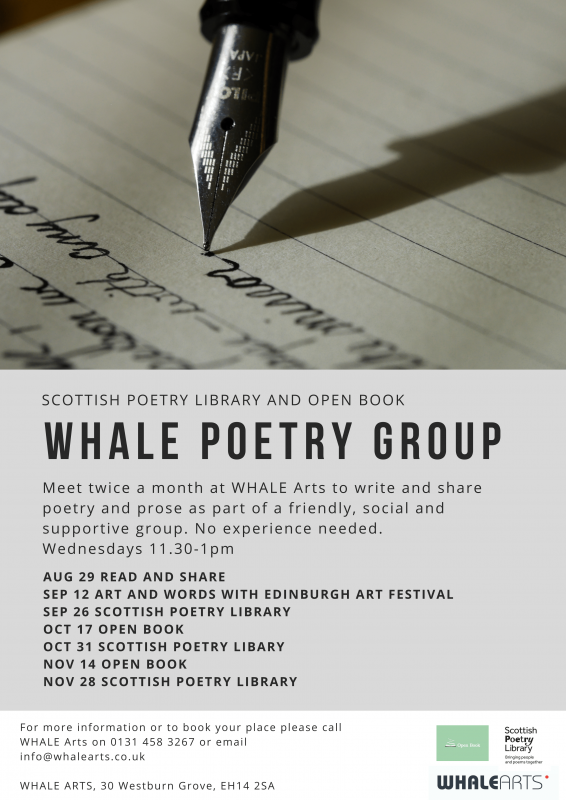