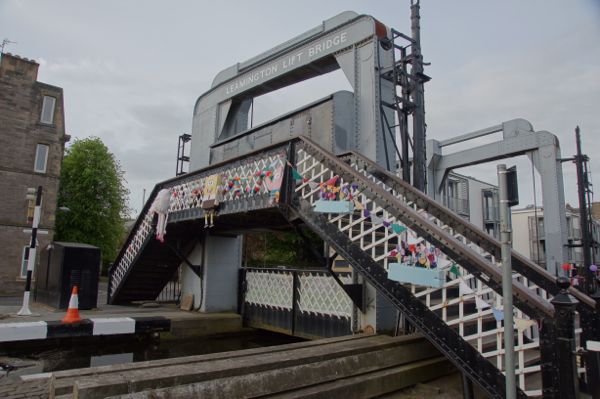 The ladies at the Knit n Natter group at Wester Hailes Library prepared some knitted flowers earlier this month – and today they were ‘planted’ at the Leamington Lift Bridge to give commuters a bit of cheer this morning. We know that the Stitch n Time group at WHALE Arts were also partly responsible!

Here are the Knit n Natter crafts as they were in the library last week and the scene at the Leamington Lift Bridge today. 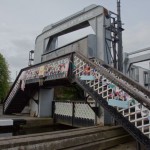 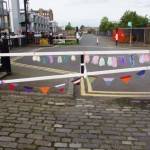 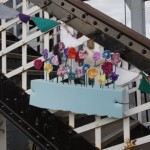 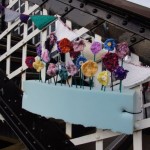 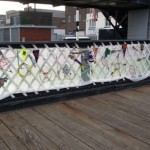 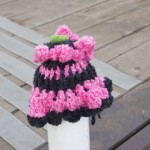 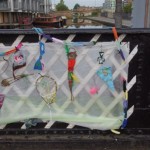 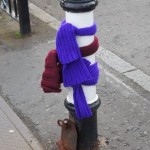 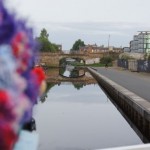 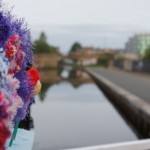 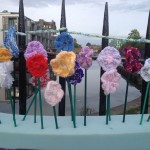 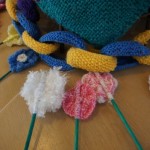 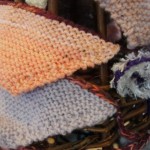 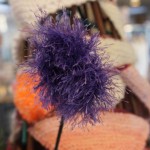 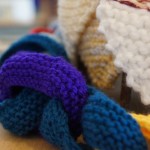 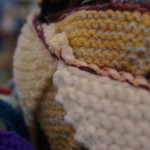 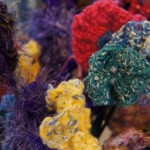 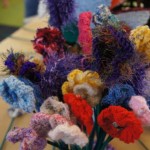 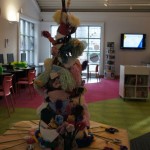 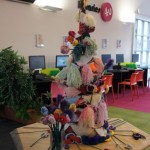 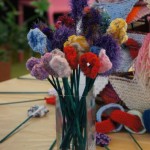 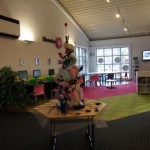 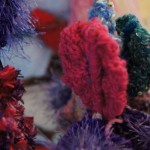 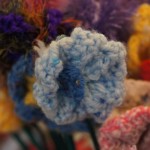 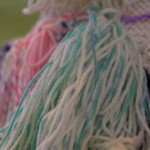 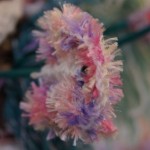 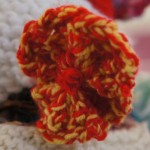