Stitch ‘n’ Time is a weekly textile group held in the Whale Arts Centre.  Not only is this an award-winning sewing and crafting class led by a professional seamstress, but the group does great work with a focus on projects which help the community.

The group began when some people in the community met to create a banner marking the 100th anniversary of the “Gude Cause” march on 10 October 2009. This was such a success that afterwards, with some of the remaining funds, the group decided to set up a more regular textiles group which has continued to grow into what is now Stitch ‘n’ Time. 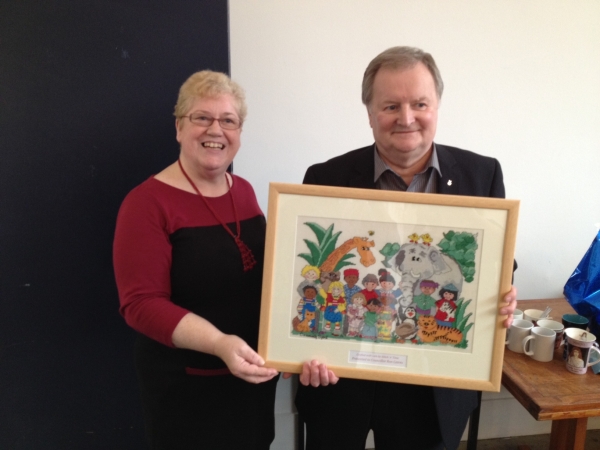 The group currently meets weekly at the Whale Arts Centre, 30 Westburn grove, on Tuesdays 1:00 – 3:00. They create a variety of crafts from textiles they receive from businesses around the area such as IKEA, John Lewis or even Edinburgh Airport. The group has a particular focus on helping people and other organisations around the community.  This has led to them creating banners and other crafts for several community groups such as the Wester Hailes library, Sighthill Community Centre and Dad’s Rock.

Stitch ‘n’ Time has even been recommended to people by the local health agency as the friendly supporting environment has been a great help to people going through difficult times, helping them build up their confidence, learn new skills and even help deal with isolation or depression.

If you would like to support Stitch ‘n’ Time then please come along to their upcoming craft fairs at the WHALE Arts Centre, 30 Westburn Grove. 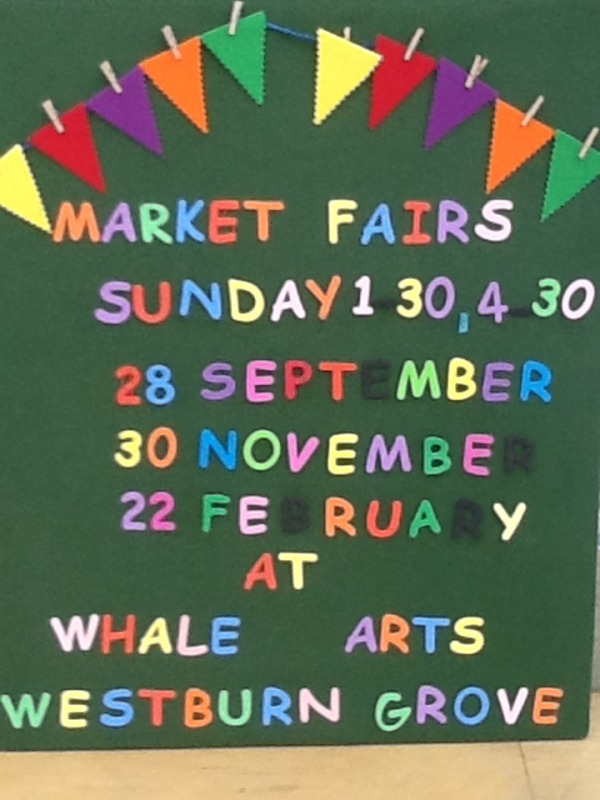