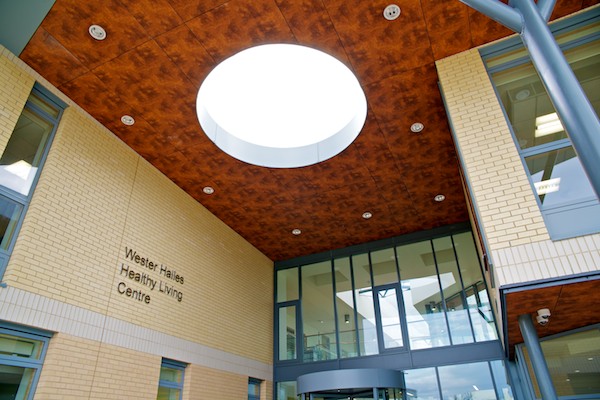 The Health Agency held their AGM last week at the Healthy Living Centre. Three board members stepped down but were re-elected and Eoghan Howard will continue in his role as Chairperson.

Linda Arthur, manager of the Health Agency, outlined some of the plans for the future. These include four applications for funding. She also outlined plans to increase community involvement by getting more people to drop in to the new building, including the possibility of a tea and coffee room, screens in the main foyer of the centre with information on local news and events as well as the continued development of the Monday drop in sessions. Linda  thanked all the staff and local people who work with the Agency.

Some concerns were raised over the lack of work on the underpass which would improve the connection to the Healthy Living Centre, amid fears that the project could overrun.

There was a feeling amongst those present at the AGM that this is far too far to travel for people with mobility issues: a major problem since the stop is supposed to improve disabled access to the centre making it easier for people to get medical help.