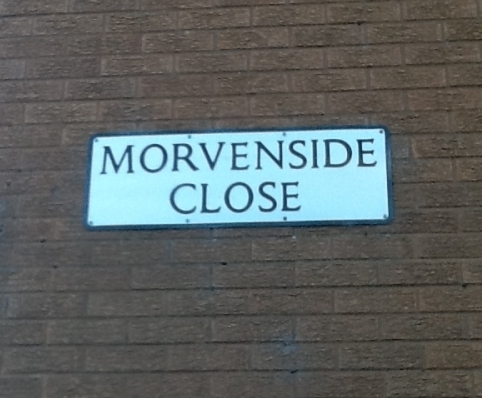 A man has been taken to hospital suffering from smoke inhalation after a fire in Morvenside Close on Tuesday 21 October.

Firefighters were called to the house in Morvenside Close at 4.27am where a recycling bin was found alight in a stairwell of a three-storey property. The man was taken to the Edinburgh Royal Infirmary, where his condition is not thought to be serious.

Scottish FIre and Rescue Service issued a reminder about fire safety in shared stairwells. It is recommended you keep the area clear of flammable materials, reducing risk of fire and allowing for escape, as well as locking the front and back door into the common stair.