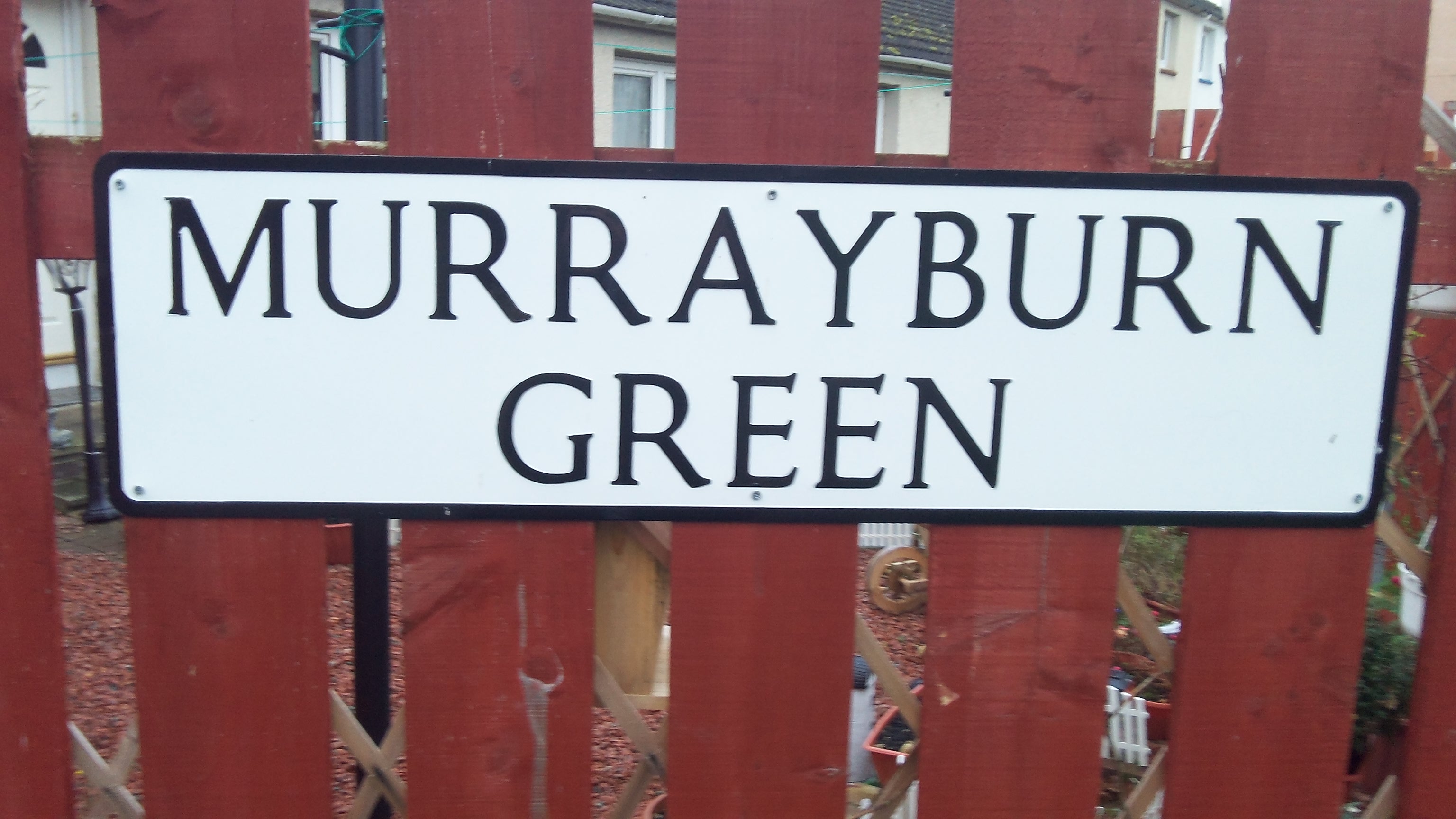 Police in Edinburgh are appealing for witnesses after a man was seriously assaulted in the city in the early hours of Saturday morning 22 November 2014.

The 41-year-old man was attacked in Murrayburn Green around 2am by three men, all aged around 15 to 18 years who were all wearing hooded tops, jeans or cottons.

Detective Constable Steven Livingstone, who is leading the enquiry, said:

“This was a horrific and sustained attack on a man by three others, who used significant violence and a weapon to inflict serious injuries rendering him unconscious and lying on the ground.

“We have only a very sketchy description, but believe his attackers walked away towards a nearby bridge.

“I would appeal to anyone who witnessed this assault, or has any other information which could help us, to call Police Scotland on 101 or call Crimestoppers anonymously on 0800 555 111.”